On his birthday, FPJ looks at some of his top knocks in Test cricket.

India batter Cheteshwar Pujara turns 35 today. He has played 98 Tests and five ODIs for India. Of late, there have been question marks over his place in India’s Test side, owing to lack of form. However, when he broke through in the national side, Pujara was seen the ideal replacement at no.3 to Rahul Dravid. In 98 Tests, Pujara has scored 7014 runs at an average of 44.39. He played two ODIs against Zimbabwe and three against Bangladesh in 2013 and 2014 but couldn’t cement his spot in the side.

On his birthday, FPJ looks at some of his top knocks in Test cricket.

206* vs ENG, 2012: It was just the ninth time that Pujara was batting in Test cricket. Against England in Ahmedabad, Pujara scored his second Test hundred, a first double and finished unbeaten on 206 as India declared on 521 for 8. He scored those runs in 389 balls after walking in at no.3. England were bowled out early and were enforced the follow-on, after which India were set a mere 77 to win. Pujara opened the batting and finished 41 not out in 51 balls, leading India to a nine-wicket win.

204 vs AUS, 2013: Months after his first Test double century, Pujara notched up yet another one, this time against the visiting Australians in Hyderabad. Australia had declared their innings on 237 for nine and Pujara walked in the eighth over after India lost Virender Sehwag. Batting for over seven and a half hours, Pujara made 204 off 341 balls to help India post 503. It proved enough for India to register an innings victory.

123 vs AUS, 2018: It was the first Test of India’s tour of Australia 2018-19. India opted to bat first in Adelaide but the script wasn’t as planned. They found themselves three down for 19, five down for 86. But Pujara held one end up and notched up not just a superb century, but also ensured India reached 300. He was run out looking for a quick single to keep strike, on what proved to be the last ball of Day One. He followed it up with a brilliant 71 in the second dig against the bowling attack of Mitchell Starc, Josh Hazlewood, Pat Cummins and Nathan Lyon to ensure a winning start for India in the series.

77 vs AUS, 2021: Strike rates are often a talking point whenever Pujara bats. However, in the Sydney Test of 2021 against Australia, Pujara ensured that he batted long in both the innings, and the second-inning heroics of 77 ensured India could draw the Test match in dire circumstances. Of course, there were more heroes for India, but Pujara batted out 205 balls for his 77 before being bowled by a good ball from Hazlewood. En route, Pujara also took a fair bit of blows to his body.

56 vs AUS, 2021: In the historic Test win for India at the Gabba against Australia, Pujara essayed his role in setting up the game. Chasing 328 in the fourth innings, Pujara added 114 for the second wicket with Shubman Gill. Then in a crucial partnership, he added 61 with Rishabh Pant before being given out LBW.

153 vs SA, 2013: India just had a 36-run lead over South Africa in Johannesburg after the first innings and had lost Shikhar Dhawan first and Murali Vijay with just 93 on the board. Pujara added 222 with Virat Kohli for the third wicket, helping India gain a first control over the Test. His 153 took 270 balls coming and was laden with 21 fours. The match eventually ended in a draw, though, thanks to Faf du Plessis and AB de Villiers hitting centuries in the second innings for South Africa. It was a thrilling Test, one which the Proteas had a real chance of winning before settling for a draw. 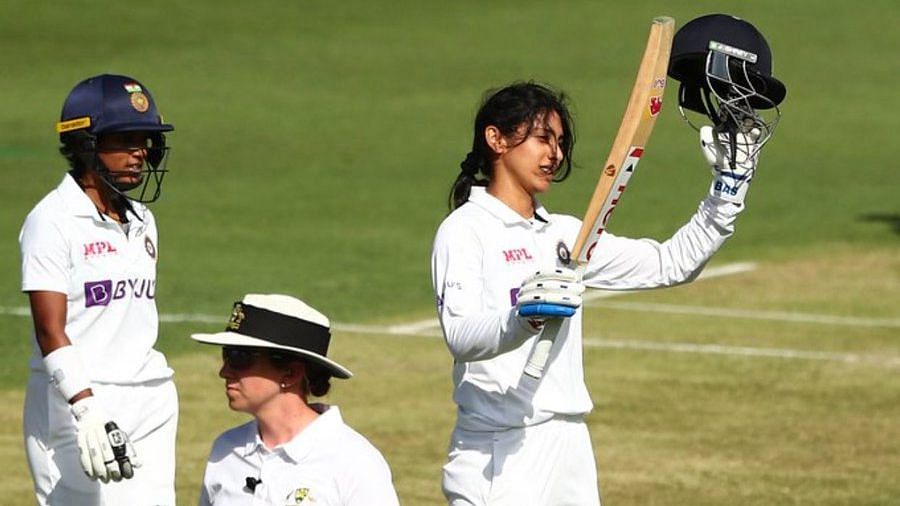