It summed up the full-back’s chaotic week when he was given a speeding sentence, dumped by his girlfriend and finally conquering Paris and keeping Kylian Mbappe quiet.

Let’s start from the beginning.

On October 13, Wan-Bissaka was given a speeding ticket by a Manchester court, given six penalty points and given GBP 600 fine.

Earlier, before the match against PSG, he was dumped by his girlfriend Rhianna Bentley, 21, after news that he had an affair with a US model who was linked to Jesse Lingard. 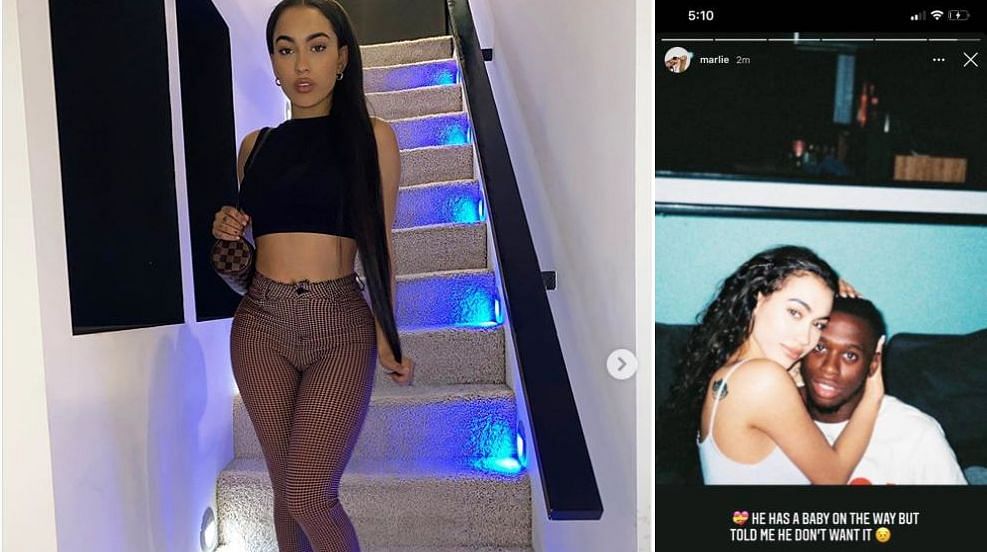 Rhianna Bentley ended her three-year relationship with Wan-Bissaka after Marliesia Ortiz, 27, claimed that she was having an affair with the defender and that he had a baby with someone else.

She posted an image, ostensibly from Sep 28 with the caption: “He has a baby on the way but told

Rhianna wished her former boyfriend luck but also posted a conversation where she claimed he made her feel ‘below a human’.

Marliesa Ortiz, better known as Marlie, is an Instagram content creator who is believed to be 22. Her Instagram handle @marlie has 231,000 fans. She is known to post pics of her travels and has posted pictures of various locales including Paris, Barbados and Dubai.

The night in Paris 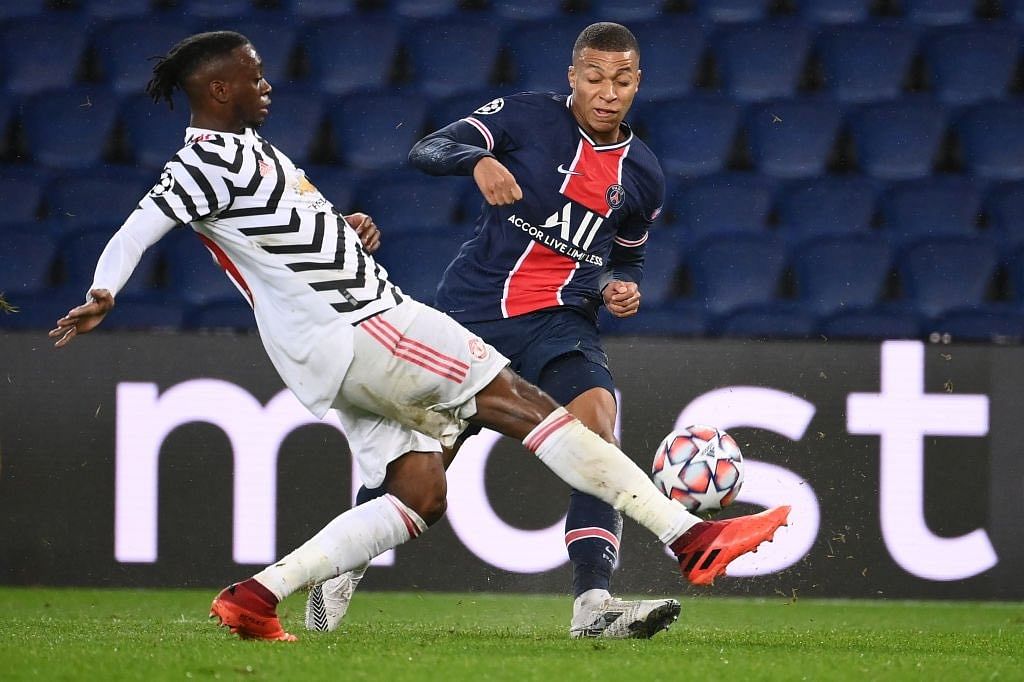 Despite the turmoil off-the-field, Wan-Bissaka was in fine fettle on it as he went up against two of the world’s most talented forwards – Kylian Mbappe and Neymar Jr.

Mbappe, in case one forgot, was the only teenager to score in a World Cup final after Pele who achieved the feat in 1958! Neymar Jr, Pele’s compatriot, is Brazil’s second-highest goal-scorer and on his way to overtake Pele’s record.

Yet against these two, Wan-Bissaka was impervious, shoring up a defence which prevented PSG from scoring a single goal. In fact, the only goal that Paris scored came from an Anthony Martial own goal.

While Rashford might get the plaudits for his late winner, Aaron Wan-Bissaka’s heroics led the foundation for the victory. He had a 69% pass accuracy, won 6 of the 8 tackles he attempted, made 5 blocks and cleared the ball twice.

The only argument one can have against Wan-Bissaka is that he’s not as attack-minded like Trend-Alexander-Arnold or Kyle Walker.

However, former United captain and one of the Premier League’s greatest right-backs Gary Neville threw his weight behind the United full-back, calling him a ‘throwback’ to the more defensive full-backs.

He had said: “I’ve seen [Branislav] Ivanovic, [César] Azpilicueta be successful in the Premier League [for Chelsea] over the past five, 10 years and they have been very different full-backs to the ones I’ve mentioned. My view with Aaron Wan-Bissaka is that he should focus on his defending and become a brilliant Manchester United full-back who [helps] keep clean sheets.”

He had said, before United signed Telles: “I knew where they were and I was feeding it into them. I’m serving the attack. It’s a bit of an old-fashioned approach because nowadays full-backs are expected to be wingers, score goals, set up goals, take free-kicks and penalties; well, this is a little bit of a throwback. This is a defensive full-back who is very different and I don’t think we have to try and say he needs to be something different. Maybe Manchester United’s next signing is a real attacking left-back.”

On Tuesday night in Paris, Wan-Bissaka showed the virtue of having an old-fashioned full-back on the pitch.