FPJ Poll: 68% of cricket fans back CSK to win against PBKS in today's IPL match

Poll results indicate that there are more possibilities of Chennai Super Kings winning the game against Punjab Kings as 68.7% of cricket fans have voted in favor of the MS Dhoni-led side, while only 31.3% are favouring KL Rahul & Co.
FPJ Web Desk 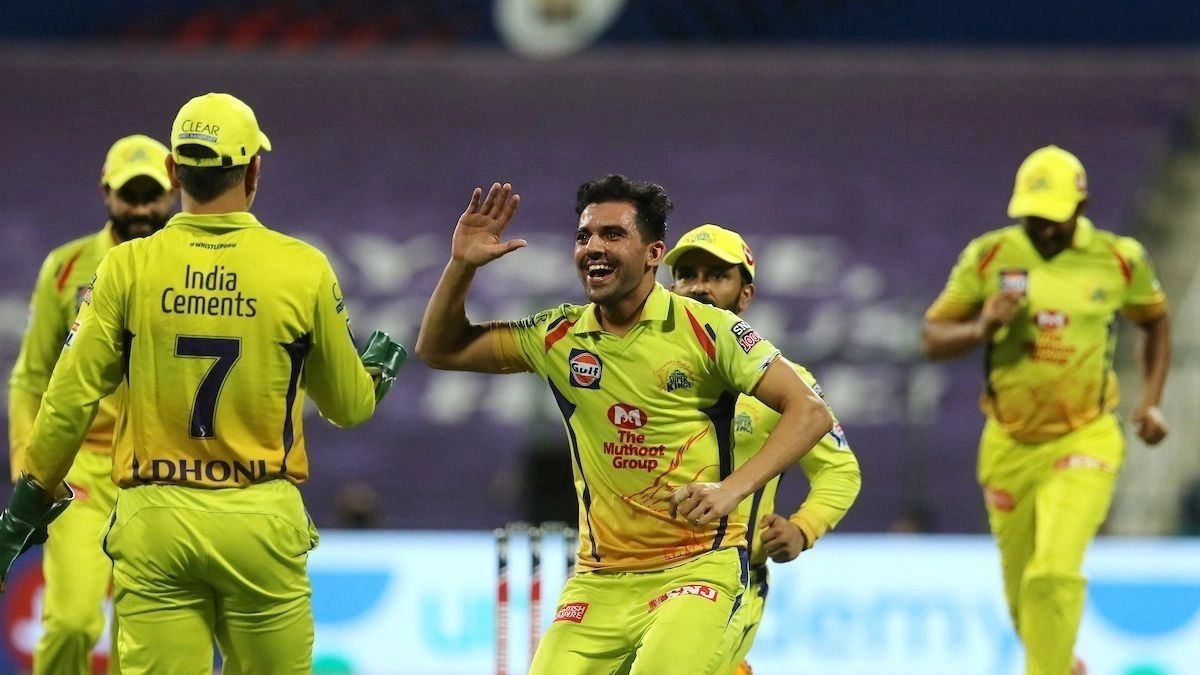 MS Dhoni's Chennai Super Kings failed to register an ideal start in their game against the Punjab Kings currently underway at the Dubai International Stadium in Dubai.

CSK finished the Powerplay at 30/2 as left arm pacer Arshdeep Singh gave the Kings two early breakthroughs . Gaikwad scored 14 before he perished at the hands of Arshdeep before the southpaw got better of Moeen Ali as he nicked one to the keeper.

Chris Jordan then removed Robin Uthappa in his first over. Rayudu, then followed him to the dressing room as it didn't take too long for the scoreboard to change from three down to four down.

Earlier, PBKS captain KL Rahul won the toss and invited CSK to bat first. The Kings made one change in their playing XI with Chris Jordan replacing Nicholas Pooran. CSK on the other hand remains unchanged.

The Free Press Journal conducted a poll on Twitter ahead of the match which commenced today at 3:30 PM. The poll was conducted to find out which of the two teams will win the battle on the field today.

Poll results indicate that there are more possibilities of CSK winning the game against PBKS as 68.7% of cricket fans have voted in favor of the MS Dhoni-led side, while only 31.3% are favouring KL Rahul's Kings.

The Yellow-Brigade, despite two back to back defeats before this game, are still favorites to win against the inconsistent Kings who are all but out of the play-offs race. However MS Dhoni's troops will be looking to end their league phase with a win and walk into the play-offs in high spirits. A loss in this game could jeopardise CSK’s hopes of finishing in the top two.