HomeSportsFPJ Poll: 55% of cricket fans back DC to win against SRH in today's IPL match

FPJ Poll: 55% of cricket fans back DC to win against SRH in today's IPL match

The poll, undertaken by Free Press Journal on Twitter indicates lead for the Delhi Capitals over Sunrisers Hyderabad side as they collected 55% votes while the Orange Army on the other hand picked 45% votes.

As the Rajasthan Royals piped the Punjab Kings by 2 runs on Tuesday night in a nail biting encounter, the T20 fest has left the fans yearning for more thrill and excitement from the second of the IPL 2021.

In the match no. 33, Rishabh Pant's Delhi Capitals (DC) will square off against Kane Williamson’s Sunrisers Hyderabad (SRH) on Wednesday, at the Dubai International Stadium.

In today's face off, the two sides with contrasting tales in the tournament so far will take on each other for the crucial two points. Delhi Capitals will look to pick from where they left in the first leg of the tournament while the Sunrisers will hope for a change in their fortunes. A win in this game will see the second ranked DC climb the top spot on the points table, dethroning MSD's Chennai Super Kings, while for the bottom ranked SRH, the game will be all about surviving in the play offs race as it only has one win from seven games.

SRH will go into the second leg without their star batter Jonny Bairstow, as he has pulled out of the league. Bairstow was their leading run-scorer in the first phase. His absence means that the Aussie power house and former Captain, David Warner may return to the opening party. The Sunrisers have roped in Sherfane Rutherford, who was in good form in the 2021 edition of the CPL, as his replacement. Also, Bairstow's compatriot Jason Roy could also be seen in playing 11.

Poll results show that there are possibilities of DC's chances of winning more than SRH. 55% of cricket fans have voted for Rishabh Pant led DC while 45% have voted in favour of the SRH.

As far as the pitch in Dubai is concerned, it has been a fairly good one for batting. But the track tends to become a tad tough to bat on as games progress. Hence, batting first and putting runs on the board should be the way forward. The spinners and pacers are expected to get help in equal proportion. 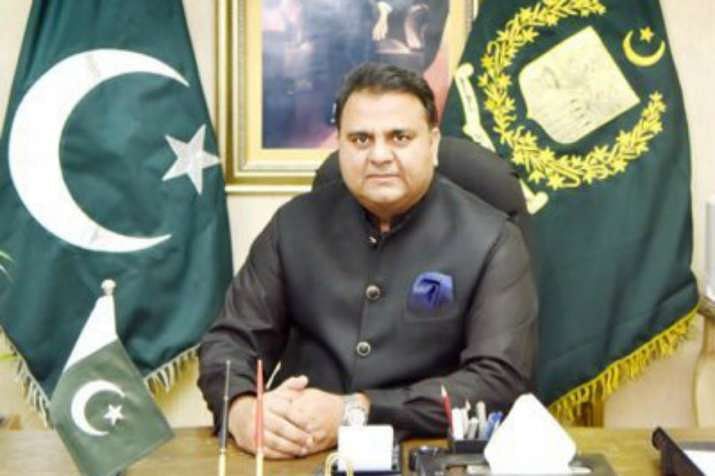