Mexico drew the opening game in Group C as they were held to a goalless draw against Poland.

Qatar banned beer just a few days ahead of the FIFA World Cup 2022, but it did not stop a Mexican fan from sneaking in alcohol during their team’s match against Poland.

Mexico drew the opening game in Group C as they were held to a goalless draw against Poland.

A video of one of the Mexican fans inside the 974 Stadium on Tuesday is going viral on social media.

In the video, a fan can be seen arguing with the security officials as they confiscate his binoculars while entering the stadium.

The official tries to explain to the fan that the binoculars can be used to carry alcohol.

The fan argue that the binoculars is also being used to carry hand sanitisers. Unfortunately, the official was not having any of their explanations.

A Mexico fan tried to to sneak in alcohol in binoculars and still got caught 😂🤦‍♂️pic.twitter.com/2dpNqIqRf9

It was Lewandowski's first penalty miss for the national team. Poland's all-time leading scorer with 76 goals remains without a World Cup goal.

Lewandowski was awarded the penalty following a VAR review after Hector Moreno got hold of his shirt and pulled him down.

Ochoa, playing in his fifth World Cup, came up yelling in celebration after his stop, sending the crowd into chants of "Memo!" While Mexico dominated possession, Poland goalkeeper Wojciech Szczesny turned away all three of El Tri's shots on goal.

The scoreless draw was a good result for Argentina, which was upset by Saudi Arabia 2-1 in an earlier Group C match. The Argentines, led by Lionel Messi, were widely considered to be the favourites to advance. 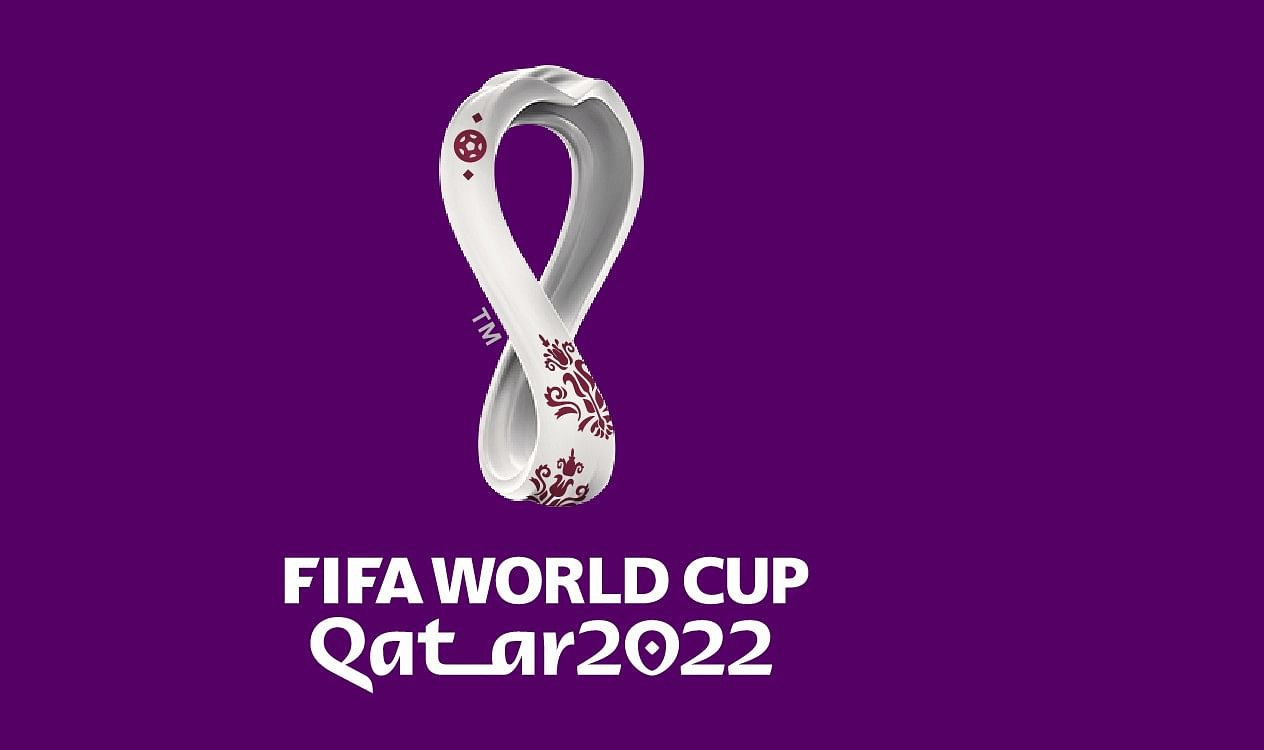