Former Real Madrid Casemiro signed for Manchester United despite fans of the Spanish club vociferously voicing against the move.

One of the fan was Mina Bonino, the partner of Real Madrid midfielder Fede Valverde, who made it known that she was unhappy that Casemiro is leaving. 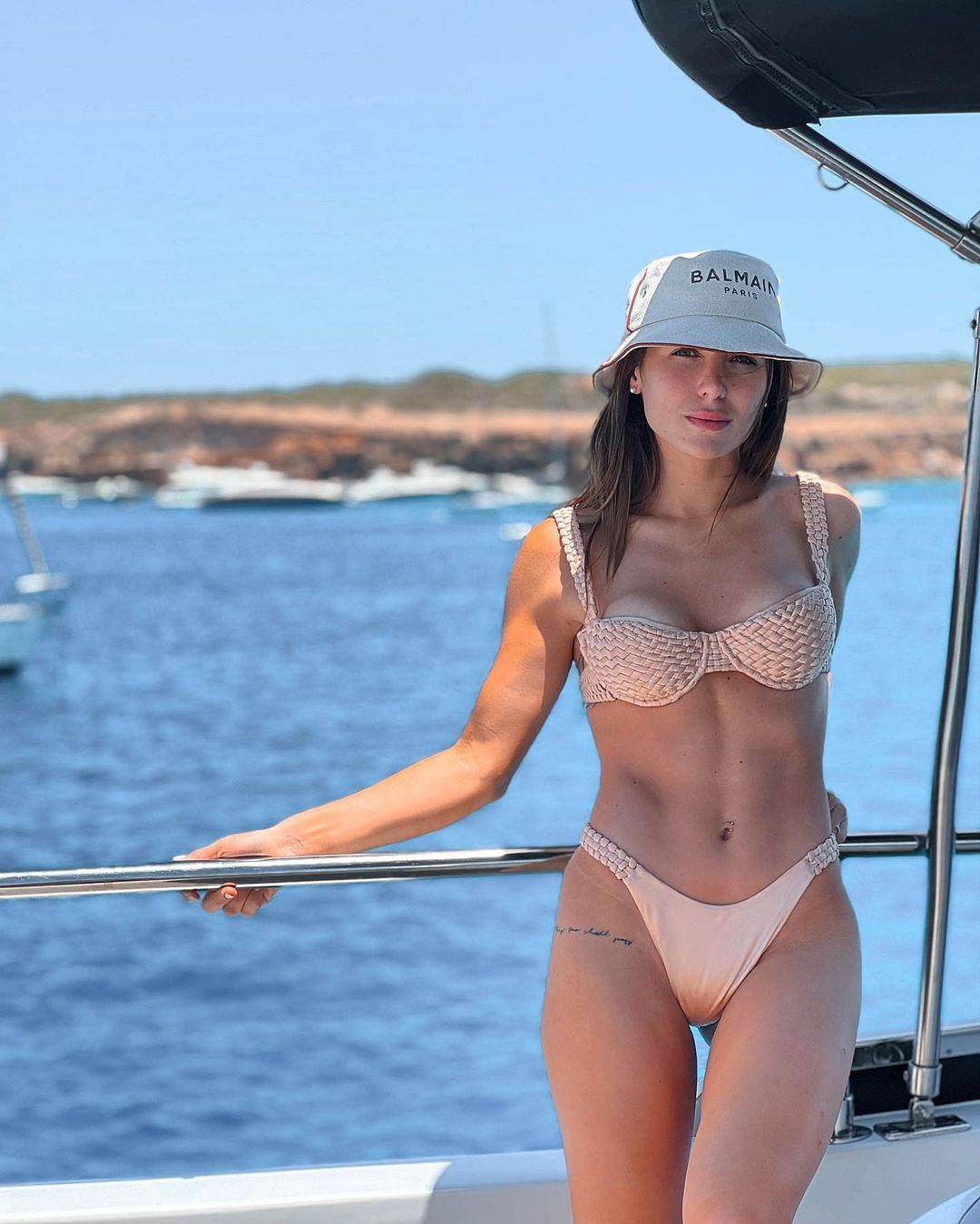 The Brazilian midfielder received an expletive Whatsapp message from Mina Bonino, pleading with him not to join the English club.

Casemiro's move to Old Trafford was confirmed on Friday evening. He signed a contract until 2026, with the option of a further year.

The 30-year-old Casemiro was presented to United's fans on the field at Old Trafford ahead of the Premier League game against Liverpool. He became the fourth signing of the summer at United under new boss Erik ten Hag.

Defenders Lisandro Martinez and Tyrell Malacia joined from Ajax and Feyenoord respectively, while Christian Eriksen arrived as a free agent after his Brentford contract expired.

Bonino sent a screenshot of the Whatsapp message she sent to the Brazilian on Friday. In the message to Casemiro, she vented her frustration over the move. "Gil de mierda! No te vayas" (which translates into English as “don’t go, you s*** ba*****d”). 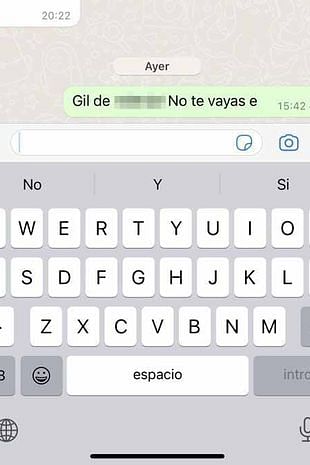 A screenshot of the Whatsapp message from Mina Bonino to Casemiro |

"I'm ending one beautiful journey in Madrid whilst starting another in Manchester," Casemiro said in a United statement, "as determined as ever to win football matches, win trophies and make our fans proud by bringing success to this great club."

It was an emotional farewell for Casemiro, who felt his cycle with the Spanish club ended after the team won the Champions League last season.

"It's always hard to make such an important decision in your life, it's always difficult, but when the Champions League final ended, I spoke with my agent and told him that I had the feeling that my cycle here had ended," he said.

Casemiro couldn't hold back tears at times. "What I have won here is not going to change, but there in Manchester I haven't won anything and I'm to try to help the club as I did here," Casemiro said.

"I'm going with all the motivation in the world." Casemiro said his move to United, where he joins former Madrid teammates Cristiano Ronaldo and Raphael Varane, was not motivated by money.

"Those who think that don't know me," he said. "If money was the issue, I would have left four or five years ago. This club has always been very good to me. I really like the Premier League and wanted to play there.” 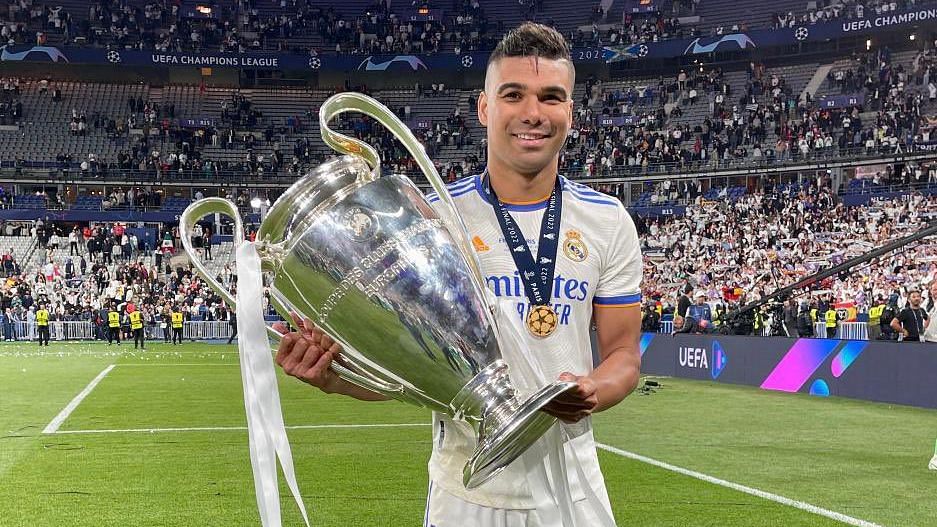