David Beckham, who turns 47 on Monday (born May 2, 1975), is considered one of the best footballers to play for England.

He is the first English player to win league titles in four countries—England, Spain, the United States and France.

Known for his range of passing, crossing ability and bending free-kicks as a right-winger, Beckham began his career with Manchester United, where he made his first-team debut in 1992 at age 17. With United, he won the Premier League title six times, the FA Cup twice and the UEFA Champions League in 1999.

After a massive spat with Man United boss Sir Alex Ferguson, he moved to Real Madrid in 2003 and played four seasons for the Los Blancos, winning the La Liga championship in his final season with the club.

In July 2007, Beckham signed a five-year contract with Major League Soccer club LA Galaxy. While a Galaxy player, he spent two loan spells in Italy with Milan in 2009 and 2010.

He was the first British footballer to play 100 UEFA Champions League games.

At the international level, Beckham made his England debut in 1996 at the age of 21. He was captain for six years, earning 58 caps during his tenure.

Beckham is the current president & co-owner of Inter Miami CF and co-owner of Salford City. He has been married to Victoria Beckham since 1999 and they have four children. 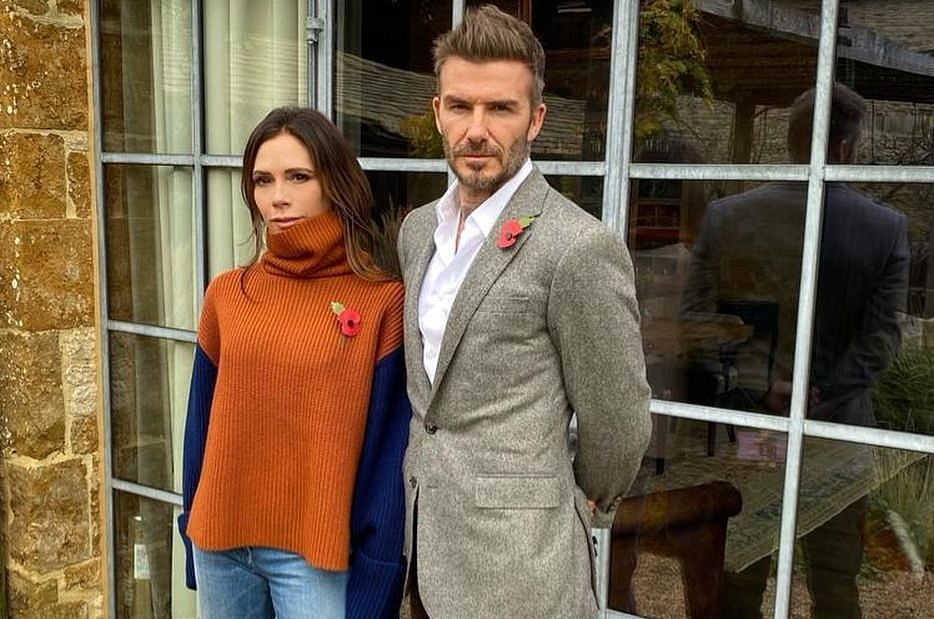