KL Rahul is set to marry his long-time girlfriend in January next year and the wedding will take place in Maharashtra.

"KL informed me a few days back that he will marry Athiya next year. After that, a close family member from the girl's side also told me the same. After the T20 World Cup, the team will go for New Zealand tour and after this, the wedding will take place in Maharashtra," said a BCCI source to ANI.

KL Rahul and Athiya have been dating since a long while and the actress was also seen with KL on a few tours of India. Athiya is the daughter of famous Bollywood actor Suniel Shetty, who has also confirmed their relationship many times.

Currently, KL Rahul is a part of Team India's team during the Asia Cup 2022. He has not had a very good tournament so far as he has registered only 63 runs in four innings, with his best score being a sluggish 36 off 39 balls against Hong Kong.

Rahul had made his return to the national side after battling with injuries and COVID-19 during India's tour of Zimbabwe in August. He scored 1 and 30 in two ODIs that he played and also lead the side on the tour. 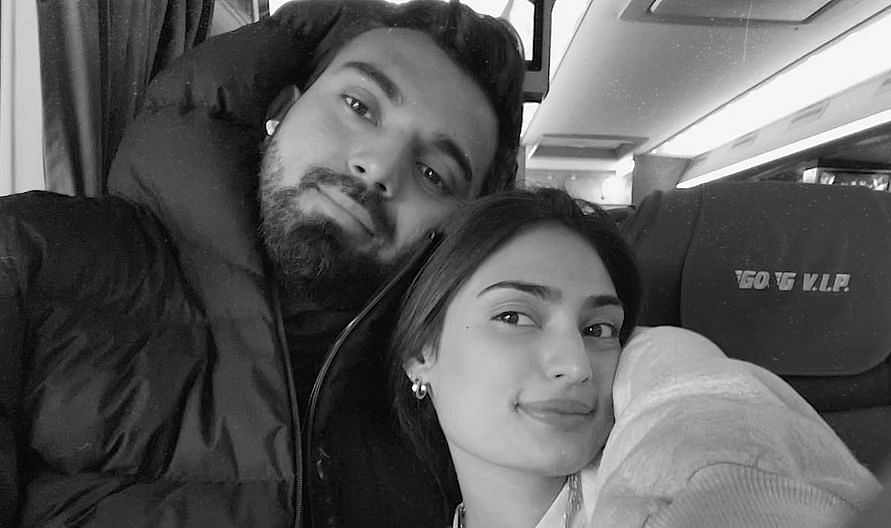