Substitute Batshuayi struck in the 86th minute to seal a hugely impressive win in Amsterdam that puts Chelsea level on six points with last year's semi-finalists at the top of Group H.
PTI 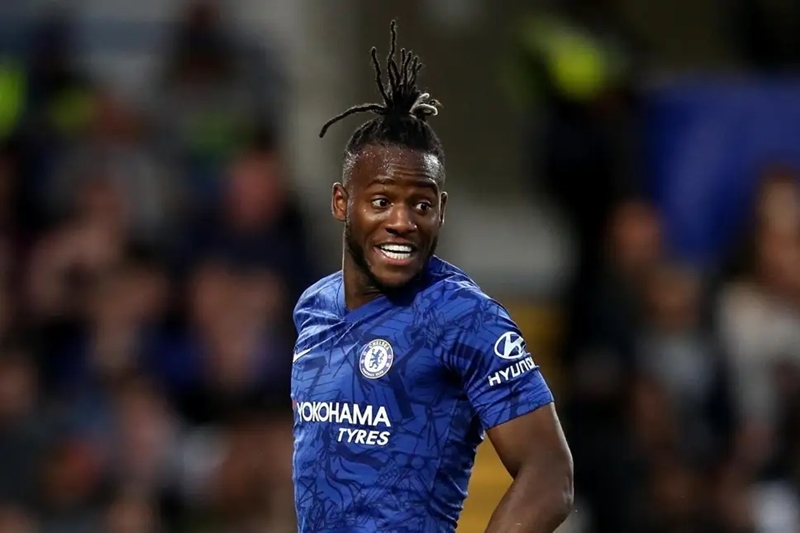 Amsterdam: Chelsea showed that their young side were ready for the European stage on Wednesday after Michy Batshuayi's late winner fired them to a 1-0 Champions League win at Ajax that puts them square in the fight for the knockout stages.

Substitute Batshuayi struck in the 86th minute to seal a hugely impressive win in Amsterdam that puts Chelsea level on six points with last year's semi-finalists at the top of Group H.

Valencia will have the chance to draw alongside their group rivals with a win at Lille later on Wednesday.

"It's feels huge, which always scares me because there's a lot to do. We're entitled to be excited about the way we played tonight," Lampard told reporters.

"That's the blueprint. No excuses from now to dip from that." Frank Lampard's side had to ride their luck in the Johan Cruyff Arena, with Quincy Promes' first half tap-in ruled out for the tightest of offsides and Edson Alvarez hitting the post with a diving header near the hour mark.

However, a youthful Chelsea showed they could compete with Europe's top sides despite losing Eden Hazard in the summer, going toe-to-toe with one of the continent's most dynamic attacking teams in a tight contest before winning their sixth straight match in all competitions.

They face Ajax at Stamford Bridge in the next round of games in a clash that on Wednesday's evidence looks to be the key in deciding who tops the group.

"They're still babies in terms of Champions League minutes... football will continue to give you tests all the time to I don't want to say they're there or 'this is it'," added Lampard.

"But I thought the balance of young players that are learning quickly and the experienced players who they rely on to set examples feels good." - Stifled Ajax curse luck -

In a match littered with sloppy passing in the final third, it was another substitute in Christian Pulisic who provided a moment of quality to slot a low cross across the area that Batshuyai got to first.

The Belgian's finish squeezed in off the crossbar to send Chelsea's players and fans wild and provide Ajax with their first defeat of a season that had seen them continue with the form that bewitched Europe last season.

Lampard spoke very highly of Hudson-Odoi on Tuesday and the winger was a threat on the left, even though the youngster was wasteful when he got the ball.

The 18-year-old gave the ball away in attacking positions a number of times in the first half and fired a very presentable chance wide in the 27th minute when a Marcos Alonso cross dropped to him in the area.

The only shot on target in the opening period came from Mount, who played a neat one-two with Hudson-Odoi before forcing Andre Onana into a smart save at his near post.

However, it was Promes who came closest to opening the scoring when he pounced on Hakim Ziyech's deflected shot to tap home, only to see the goal ruled out as he celebrated with his teammates and supporters.

The home fans could hardly believe their luck when Alvarez's header bounced off the upright after the break, as Chelsea's defence briefly wobbled before regaining composure and becoming the second team this season to shut out flamboyant Ajax.

Lampard sent on Pulisic and Batshuayi for Willian and Abraham and the move almost paid off immediately, the striker finding himself completely free in the box in the 73rd minute only to lash his finish way over the bar.

However he soon had his winner thanks to American Pulisic, himself just 21, who has been left out of the limelight this season but made an impact when he laid on his attacking partner for a huge winner.