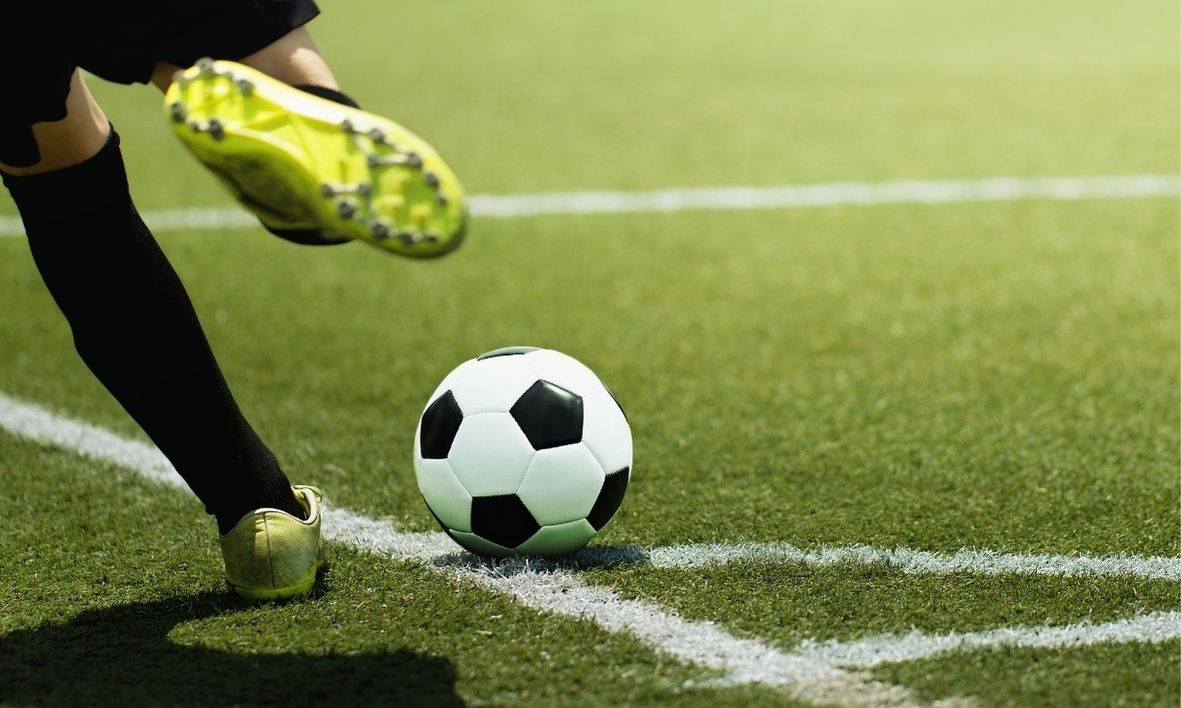 Bhavesh Rao cashed in on the chances that came his way to record a hat-trick that helped Karnataka Amateurs Sports Club put it across Jai Bharat Sports Club by a comfortable 4-2 margin in a quarterfinal match of the Karnatak Sporting Association (KSA)-organised 14th Adv AR Kudrolli memorial knockout football tournament played at the KSA ground, Cross Maidan.

In the second match of the day, Star of Canara Sports Club rallied from a 0-1 deficit to get the better of Mangalore Blues Sports Club by a 3-1 scoreline. Mangalore Blues took an early lead through Akshay Devadiga, but their joy was short-lived as Star of Canara striker Viraj Shetty scored the equalizer and the teams went into the break tied 1-all.

In the second half, Akshay Rathod helped Star of Canara snatch the lead before Brendon Picardo struck the third goal to complete the winning tally for the winners.