France and Real Madrid footballer Karim Benzema |
Follow us on

Karim Benzema won the men's Ballon d'Or for the first time after a brilliant season with Real Madrid capped by the Champions League and Spanish league titles.

Benzema had his best season ever at Madrid, being the top scorer in both leagues. He scored 44 times for Madrid, including 15 in Europe's top competition, and equaled Raúl González as the club's second-highest scorer behind Cristiano Ronaldo.

Benzema, at 34, became the oldest winner since the first recipient in 1956, Stanley Matthews.

"People play until their later years now and I still have this burning desire. It is this drive that has kept me going and never allowed me to let up." Benzema won ahead of Sadio Mané and Manchester City playmaker Kevin De Bruyne. Mané played for Liverpool last season and joined Bayern Munich in the summer.

"I'm really proud, it's a lot of work and a kid's dream come true," Benzema said.

He succeeded Lionel Messi, who won the award for a record-extending seventh time last year but was not among the nominees this time after his first season with Paris Saint-Germain.

For the first time this year, the Ballon d'Or was based on achievements from the past season. It had previously been awarded based on performances throughout calendar years.

Awarded by France Football magazine, the Ballon d'Or has been given out to men for 66 years. The women's trophy was created in 2018, and both were canceled in 2020 because of the pandemic.

Benzema became the fifth Frenchman to win it after Raymond Kopa, Michel Platini, Jean-Pierre Papin and Zinedine Zidane, who was crowned in 1998, the year France won its first World Cup.

Benzema was not part of the France squad that triumphed at the 2018 World Cup in Russia but, barring an injury, will compete at the tournament in Qatar next month.

After nearly six years out following his involvement in a sex tape scandal, Benzema was recalled by France coach Didier Deschamps last year ahead of the European Championship and has played regularly since.

"There were much more difficult moments for me, when I was not selected (with France) and I did not give up," Benzema said after Zidane, his former coach at Madrid, handed him the trophy.

"I am really proud of my career. This is the Golden Ball of the people." Leading an attack that also included Vinícius Júnior and Rodrygo, Benzema played a crucial role last season to drive Madrid to a record-extending 14th European title, and his fifth since he joined from Lyon in 2009. The Frenchman was the tournament's top scorer and found the net when it really mattered, with 10 of his goals in the knockout stages. With Barcelona, she won the Spanish League and reached the Champions League final. She has been sidelined since July after injuring her left knee and undergoing surgery on the eve of the Women's European Championship.

"When I got injured I didn't think I'd be here today, but it makes me proud to get recompense for all that hard work," she said. "I miss playing so much and doing what I like to do the most." Putellas beat out fellow forwards Beth Mead of Arsenal and England and Sam Kerr of Chelsea and Australia for the award at the ceremony in Paris. A panel of international journalists chose the winners.

In other awards, the Kopa Trophy for the best under-21 player went to 18-year-old Barcelona midfielder Gavi, while Robert Lewandowski won the Gerd Müller award for the best striker of the year.

Ballon d'Or organisers added a humanitarian prize named after the late Brazil midfielder Socrates. The trophy went to Mané for his charity work in Senegal including building a hospital and school donations. 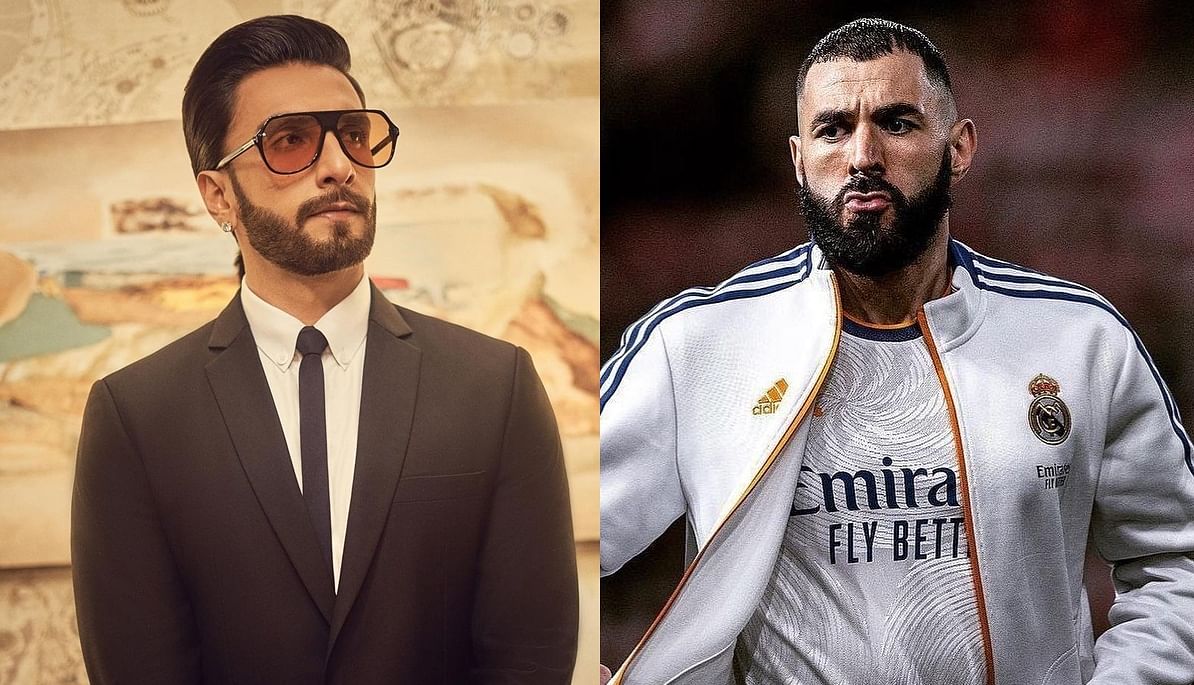