Skipper Babar Azam (103) struck a century to help Pakistan overcome West Indies by five wickets in the first ODI at the Multan Cricket Stadium and has now scored more than 1000 runs in ODIs since taking over as captain.

He has reached the landmark in just 13 innings and broke the record of former India captain Virat Kohli (17 innings).

Babar was at his brilliant best while Imam-ul-Haq gave him good company as they raised 103 runs for the second wicket. He then added 108 runs for the third wicket with Mohammad Rizwan (59) before Khushdil Shah (41 not out off 23 balls) sealed victory with a late cameo as Pakistan did enough to sneak past Shai Hope and the West Indies.

Babar scored his third century on the trot and it also meant he became the first player in the history of ODI cricket to score three consecutive centuries on two separate occasions, said a report on the ICC's official website.

Babar's innings also saw him become the quickest player to notch 17 ODI centuries. His 103 came off 107 balls and was studded with nine fours. 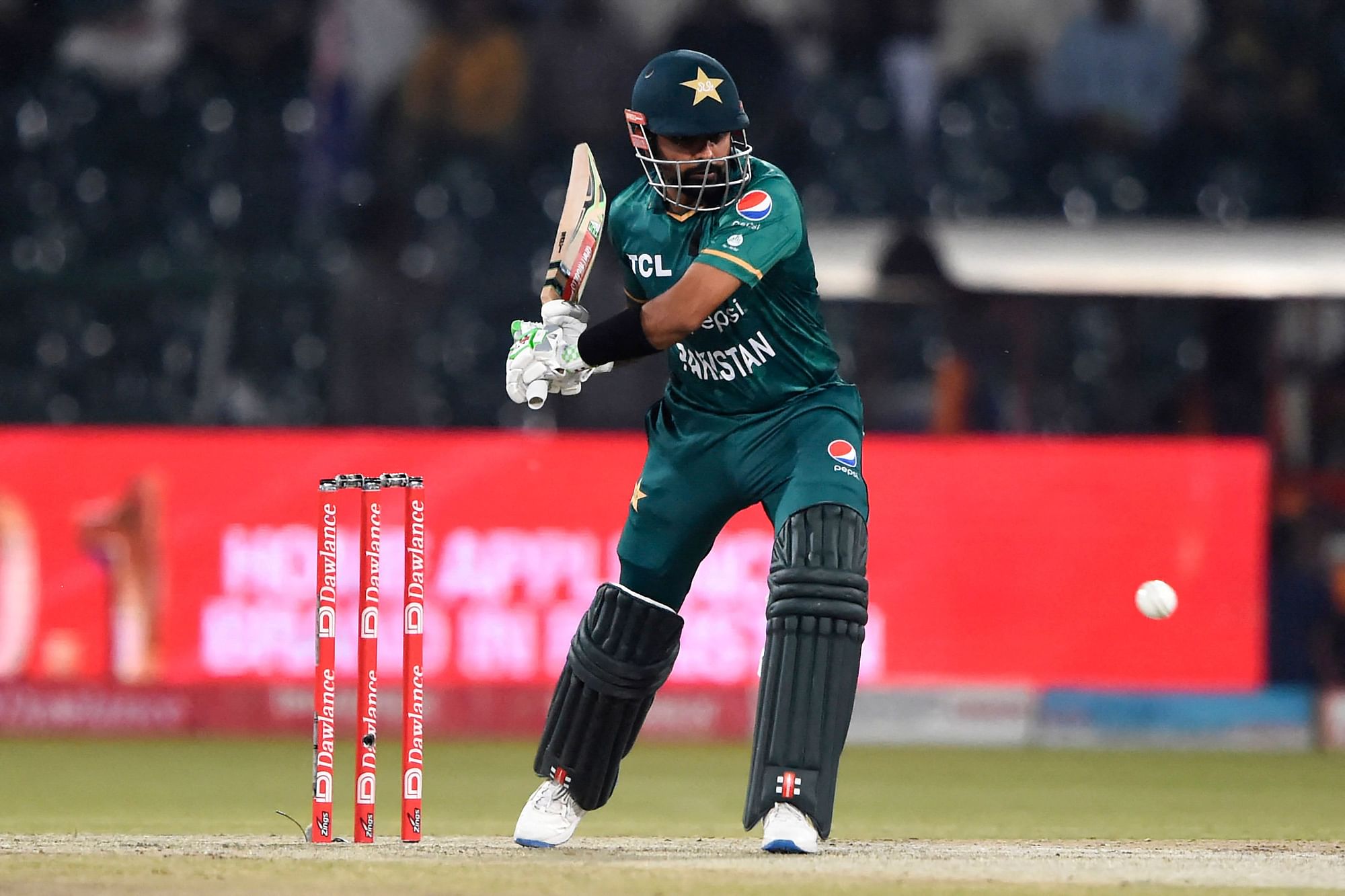