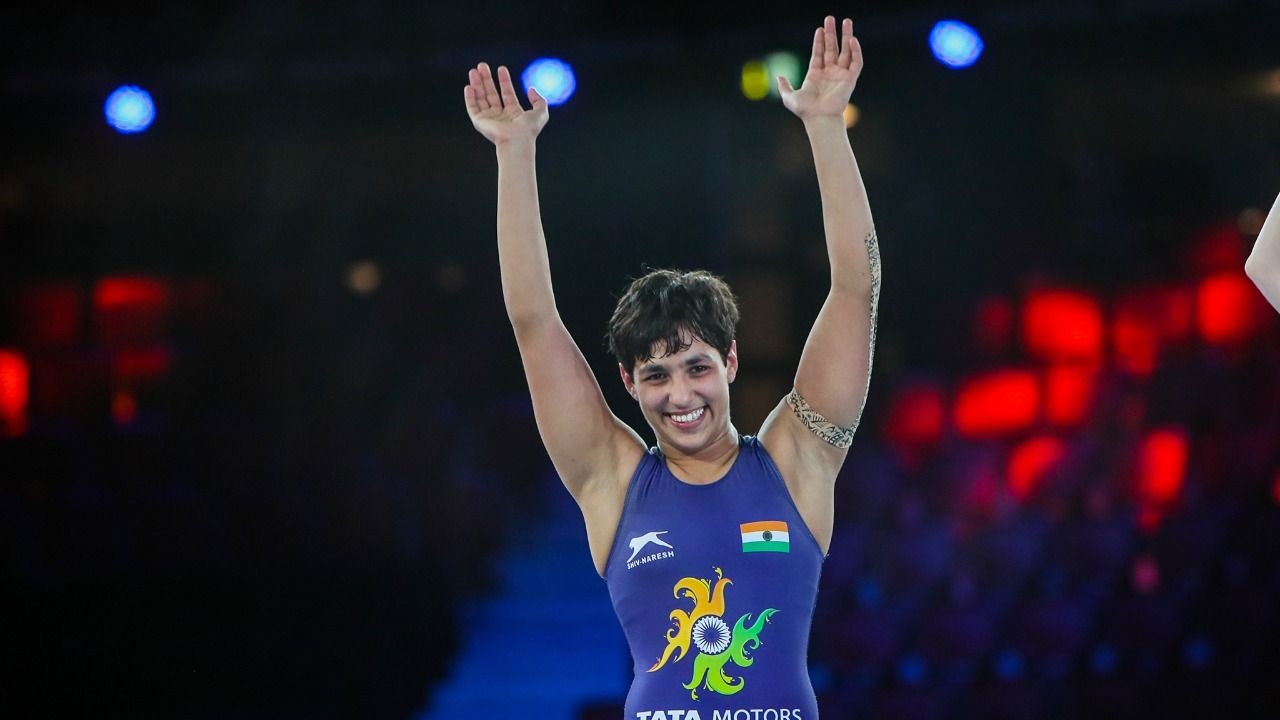 Ahead of the finals on Thursday, Anshu had thrashed junior European champion Solomiia Vynnyk to secure India its first medal from this edition of the championship.

Earlier, in the pre-quarters she had outplayed Kazakhstan's Nilufar Raimova 4-1 owing to her technical superiority. The Indian wrestler then defeated Mongolia's Davaachimeg Erkhembayar 5-1 during the quarterfinals.