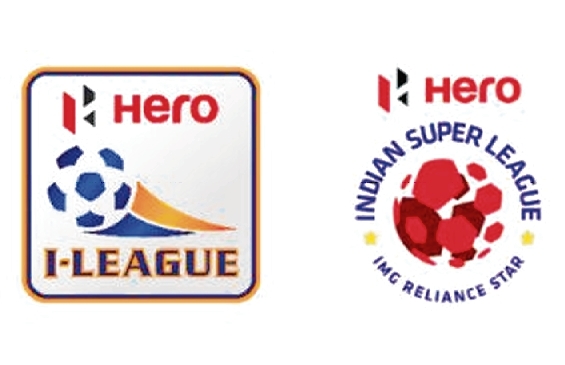 New Delhi: The Asian Football Confederation (AFC) and the top bosses of the All India Football Federation (AIFF) met in Kuala Lumpur and formulated a roadmap for league football in India on Monday.

At the meeting, it was decided that two clubs from the I-League will be offered entry into the Indian Super League by the end of the 2020/21 season, while the club that wins the 2022/23 and 2023/24 seasons of the I-League will get berths in the ISL in the next respective years.

Clubs in both leagues will be consolidated into one league by the 2024/25 season and a system of promotion and relegation will be implemented.

There will be no changes in the team rosters in the 2021/22 season. This is also slated to be the year when the AIFF decides upon the details of the consolidated league that will start from the 2024/25 season.

Additionally, the I-League clubs that get promoted to the ISL in the 2022/23 and 2023/24 seasons will not get a share of the central revenue which is distributed to other franchises.