Afghanistan was due to host Pakistan for a maiden bilateral ODI series in Sri Lanka in early September but the rubber was postponed after the Taliban took over the country.
PTI 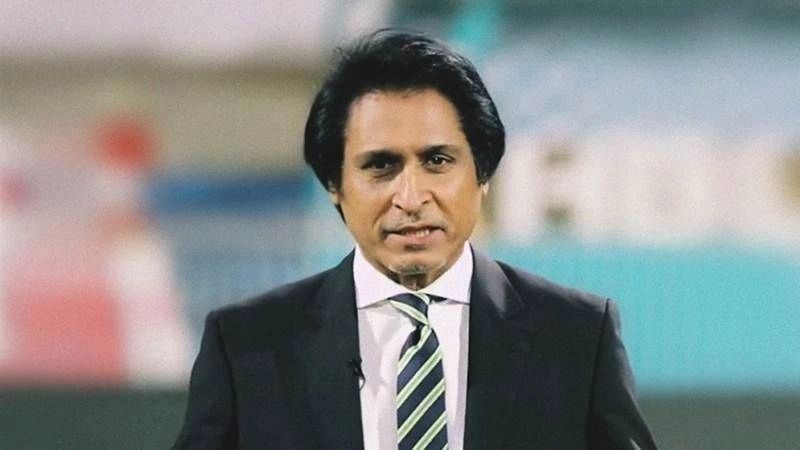 Karachi: The chairman of the Afghanistan Cricket Board, Azizullah Fazli, will visit Lahore on Sunday and meet with his Pakistani counterpart, Ramiz Raja, to explore organising a white-ball series between the two countries.

A reliable source in the Pakistan Cricket Board confirmed that Fazli will be in Lahore to meet with Raja.

"Fazli is expected to ask the PCB to send its team for a one-day series this year," the source said.

Afghanistan was due to host Pakistan for a maiden bilateral ODI series in Sri Lanka in early September but the rubber was postponed after the Taliban took over the country.

The source conceded that the PCB would find it hard to take a final decision on Fazli's invitation as the Pakistan government is yet to recognise the Taliban government.

The International Cricket Council (ICC) has said it is contemplating banning the conflict-ridden country from participating in the upcoming T20 World Cup T20 if the Taliban government does not allow women to take part in cricket activities.

A number of Afghanistan's women footballers and some cricketers have moved to other countries when the Taliban took over Kabul, fearing a backlash from the radical group.

"It is a dicey situation at the moment although Pakistan is clearly short on international cricket after the way New Zealand abandoned their series in Pakistan and returned home and after the England board also called off their tour to the country.

"Add to the postponed series by Afghanistan and there is no doubt that Pakistan desperately needs international matches but, given the status of the Taliban government, the PCB faces a difficult decision," the source said.

Afghanistan is placed in Pakistan's group in the World Cup.