Onam 2021: Celebrating the spirit of sacrifice and generosity 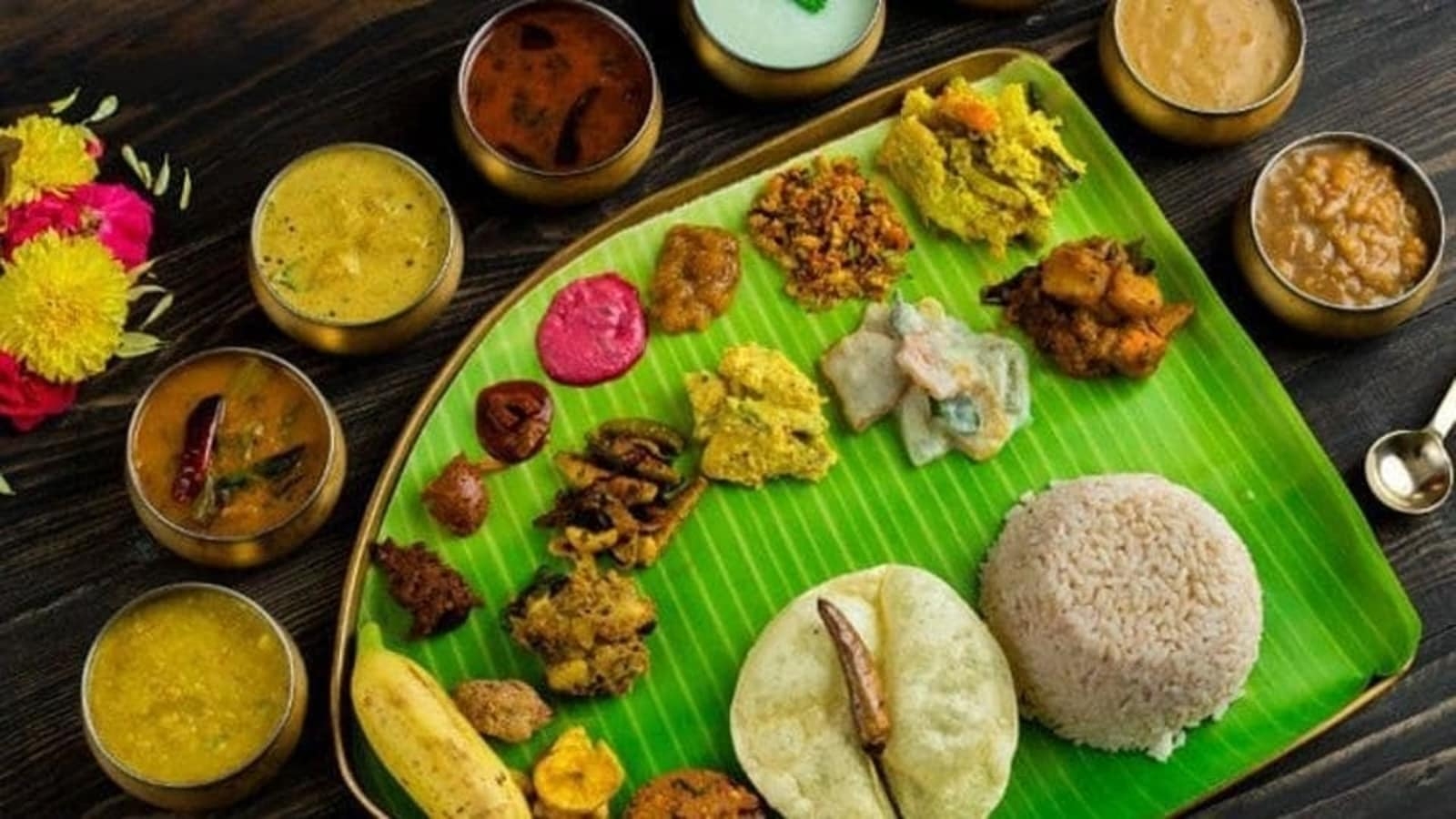 Onam celebrates the many elements of Kerala’s tradition and culture. From the spirited Pulikali dancers, mesmerising synchronisation of the boat race, lush green landscape after the rains, the decorated elephants, and the gorgeous floral arrangements. At the time of the year, when the monsoon retreats from South India, the atmosphere is charged in celebration with the advent of the festival. Onam is celebrated for 10 days from Malayalam star Atham (Hasta) during the month of Chingam in the Malayalam Solar Calendar.

This festival of rain flowers was celebrated to commemorate the annual visit of King Mahabali from Patala (the underworld). The story dates back to the time when the Asura King Mahabali (grandson of Prahalad), ruled Kerala. His generosity had become increasingly popular and caused alarm and concern to the Devas. They appealed to Lord Vishnu to help them in vanquishing the King’s arrogance. Sensing their concern, Lord Vishnu, disguising himself as a Vamana appeared before the King and requested him to grant him land that would measure His three strides.

Being the generous King that he was, Mahabali readily agreed, little expecting the Brahmin dwarf to grow bigger and bigger, towering and covering the earth and the sky with his first two strides. When there was no more land for his third stride, Mahabali offered his head, asking the Brahmin to place his foot upon his head. This plunged him into the Patala forever. Lord Vishnu, for all the King’s meritorious acts, granted him the boon that he could visit his people in Kerala once a year, and so the Onam festival came to be.

Global spiritual teacher and humanitarian, Gurudev Sri Sri Ravi Shankar says, “Even after millennia people still remember about those virtuous days full of abundance in Mahabali’s kingdom. It is a festival that denotes sacrificing the ego for the sake of the nation, in contrast to what we see where wars are fought just to satisfy the ego. After a king sacrificed the ego of even being righteous, celebrations of flowers and light have been adorning homes for centuries.”

Soaking in the festive spirit, people of Kerala wear new clothes; their traditional attire – men wearing the customary white dhoti-kurta, while womenfolk dawn their traditional Kasavu saris, homes are colourfully decorated; elaborate ‘Pookalams’ (floral carpets) are created in front of homes; and a grand celebratory ‘Onam Sadya’ feast is prepared without which the festival is incomplete.

(The author is a writer with The Art of Living)