Guiding Light: Is not God our father? 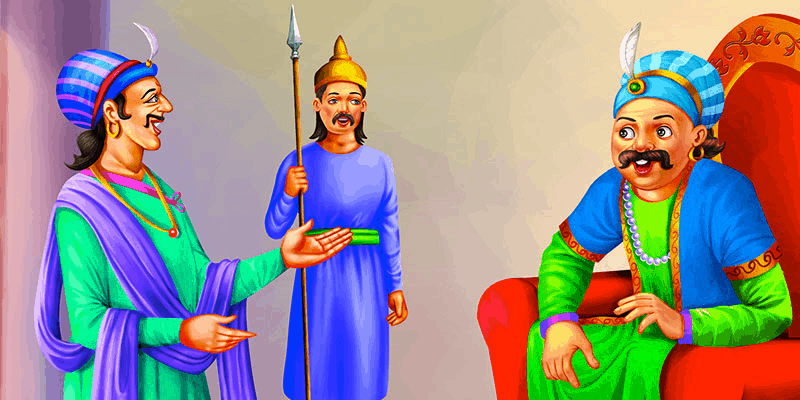 Birbal was much beloved of Emperor Akbar; he was Akbar’s favourite minister — an uncommon man of sound common sense. Many were the scintillating conversations the two had together; time seemed to fly when Akbar was in his company.

One day, Akbar said to Birbal, “I marvel at some of the fantastic beliefs that you Hindus hold. You believe that the Lord comes to this earth in the garb of a human being— what an absurd notion this is!”

“What is so absurd about it, sire?” asked Birbal. “The Creator of the cosmos is also the Father of us all. Is it so fantastic that a father should come down to earth to save his children?”

“Of course it is fantastic and absurd,” Akbar insisted. “Why should the Creator of the cosmos soil his Divine Form and plunge into the sansar sagar— the ocean of existence?”

Birbal made no reply.

A few days passed. Emperor and Minister were taking a leisurely stroll along the banks of the Yamuna. On the river was sailing a pleasure-boat; the Emperor’s infant-son sat on the knees of his nurse, and was enjoying his leisurely boatride. When the nurse saw Akbar and Birbal on the bank of the river, she was so startled, that she tried to stand up in the boat— and the child on her knees fell into the waters!

Emperor Akbar was astounded! Without a moment’s hesitation, he plunged into the cold waters of the river to save his son. Swimming fast, he reached the floating child— only to realise that it was but a doll that had been thrown into the waters!

Birbal swam after the king to meet him in mid-river. “Even as an earthly father, sire, you plunged into the waters, and did not in the least bother about your royal robes getting soiled,” he said to Akbar. “Does not our Heavenly Father love us a million times more than we love our children? Would he not plunge into the murky waters of the sansar-sagar to save His children?”

The Emperor made no attempt to answer his Minister.