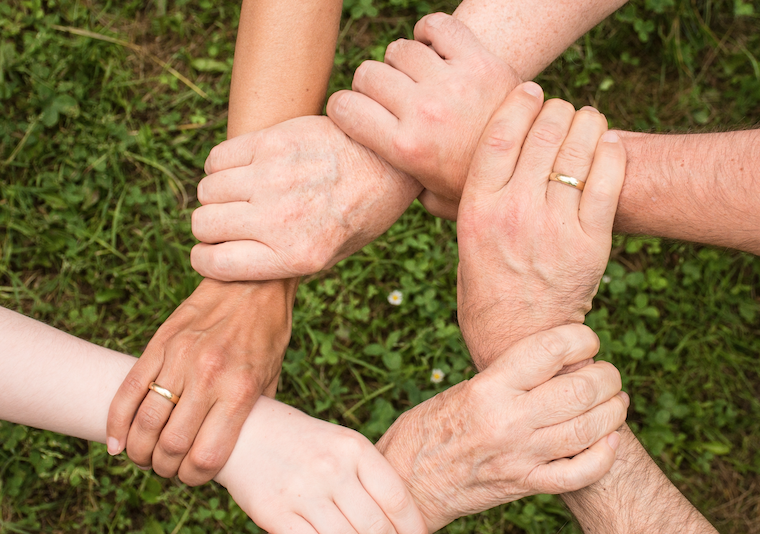 Globalisation has been seen as a planetary phenomenon, which has always appeared under several aspects: informational, cultural, economic or political. Although some analysts consider it a beneficial phenomenon, other analysts have called it into question for its disastrous effects on developing nations. During the last two decades, there has been a growing trend towards globalisation of trade and commerce and a free-market economy. The academic economists believe that these steps would give a spurt to forces of competitiveness, efficiency, better job opportunities and generation of more wealth and prosperity.

But one has to consider not just these benefits but also the overall consequences of globalisation and free play of market forces. No one can deny that every human action emanates from a person's awareness of a set of values — right or wrong, and so also globalisation, too, is based on a set of values. Competitiveness, efficiency, etc., form just one set of values. One has to see what kind of forces these values further set in motion and what is the overall effect or result of these forces on the society as a whole and not just on the businessmen and industrialists and their employees who constitute only a fraction of the society.

As everyone knows, globalisation is only a small bit of economic philosophy or policy, and one must know the all-inclusive worldview or philosophy of which it forms a part. Without viewing it in the full context, one may have an erroneous view of it. Like, globalisation of business and trade without a global view of the society as a global family would lead to social tensions and economic strife, which we are experiencing today.

Also, globalisation in economics is an outward-looking view. If it has no corresponding inward-looking view, it would unleash bitter competition. In the absence of the inward-looking balancing forces, it would lead to stark materialism and commercialism, diminishing or setting at nought the values of sympathy, kindness, compassion, world-brotherhood, co-operation and so on.

Thus, it would not only destabilise the financial markets but create disharmony in human relations as well. It would then become a potent antithesis of the moral and spiritual view. Hence it should be clearly understood that globalisation in business and trade, without its spiritual counterpart, would be a distorted value.