Advertisement
Home / Spirituality / Gudi Padwa 2021: All you need to know about the Marathi New Year

Gudi Padwa 2021: All you need to know about the Marathi New Year

As per the Hindu calendar, the auspicious festival falls on the first day of Chaitra and marks the beginning of the new year for Marathi and Konkani people

While Ganesh Chaturthi, Janmashtami and Mangla Gauri are some of the notable and widely popular festivals of Maharashtra, there’s another major festival that is very significant to the Marathi culture and holds a special place in the hearts of every Maharashtrian. And, that festival is Gudi Padwa, also known as Samvatsar Padvo. Gudi Padwa will be celebrated today across Maharashtra and in the Konkan region. As per the Hindu calendar, the auspicious festival falls on the first day of Chaitra and marks the beginning of the new year for Marathi and Konkani people.

Gudi Padwa, which falls in the Spring season, is also observed and celebrated in different parts of the country with different names like Samvatsara in Konkan, and Ugadi in Karnataka and Andhra Pradesh. The word ‘Padwa’ originates from the Sanskrit word ‘pratipada’, which refers to the first day of a lunar fortnight. And, the word ‘Gudi’ means the flag of God of Creation, Lord Brahma. 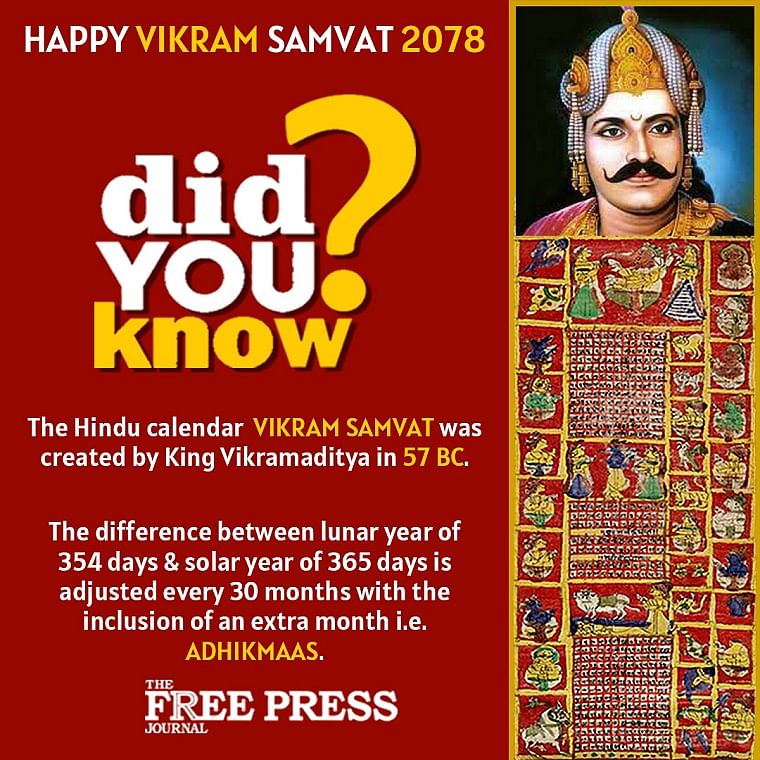 As per Hindu mythology, it is believed that the Universe was created by Lord Brahma on this day. The concept of days, weeks, months and years was created by him on the day of Gudi Padwa, according to the traditional beliefs. In southern parts of India, where the festival of Ugadi is observed, devotees worship Lord Brahma on this divine day. Apart from that, Gudi Padwa also symbolises the epic victory of Lord Rama over Ravana, and his coronation in Ayodhya after completing the 14 years of vanvas (exile).

The Gudi, which will be erected outside most of the Maharashtrian households today, is the soul of the festival. A bright coloured cloth is tied on the top of a long bamboo stick. It is then decorated with neem and mango leaves along with a garland of flowers. An inverted silver, bronze or copper pot (Kalash) is placed on the top of the bamboo stick. Here the kalash signifies the victory of good over evil. Along with preparing the Gudi, people decorate their homes by making colourful rangolis, preparing traditional Maharashtrian dishes like Kothambir Vadi, Chakli, Poori Bhaji, Masala Bhaat. And, to add sweetness to Gudi Padwa festivities, desserts like Puran Poli, Kaju Modak, Kesari Bhaat, Coconut Laddoo, Sheera, Basundi, etc., are enjoyed. 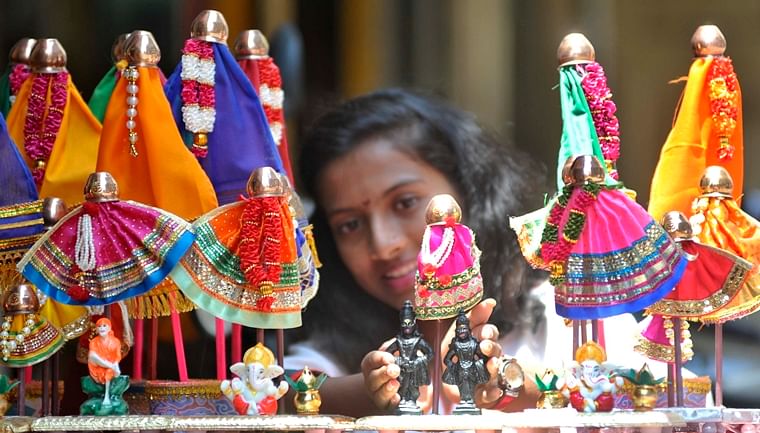 Maharashtra lockdown: Flat booking and sales will be hit during Gudi Padwa & Akshaya Tritiya, a...