Chhath Puja 2021: Date, rituals, significance - Here is all you need to know 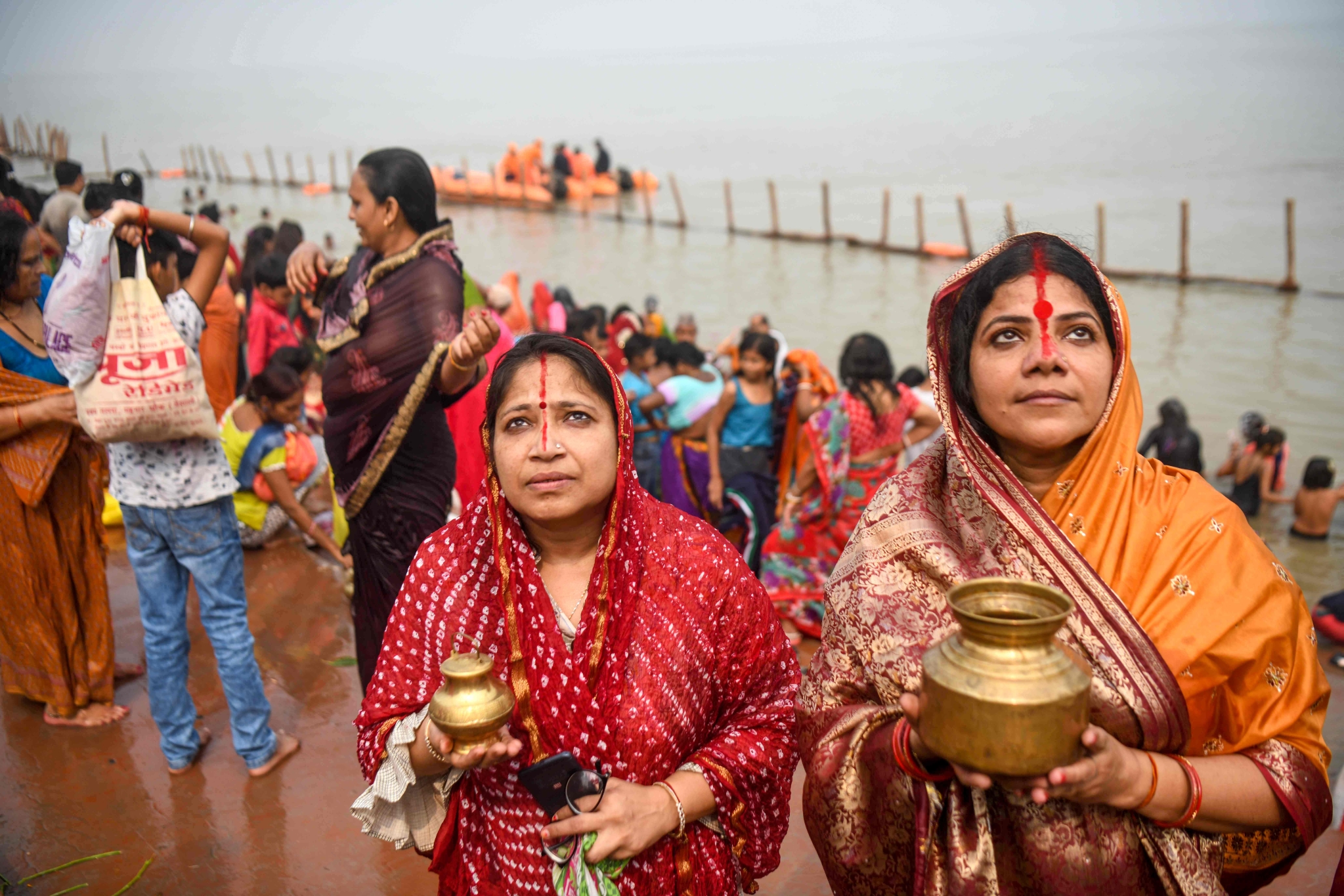 Women holding jars look on as devotees take bath early in the morning in the Ganges river and bring holy water to their home to prepare offerings on the first day of Chhath Puja ancient hindu festival in Patna. | AFP File Photo

Chhath Puja, the Hindu vedic festival, worshipping Lord Surya and Shashthi Devi also called Chhathi Maiya is celebrated 6 days after Diwali. This year it will be celebrated on November 10. The word Chhath means six in Hindi. The festival is celebrated prominently in Bihar, Eastern Uttar Pradesh, Jharkhand, in some parts of Nepal and their diaspora 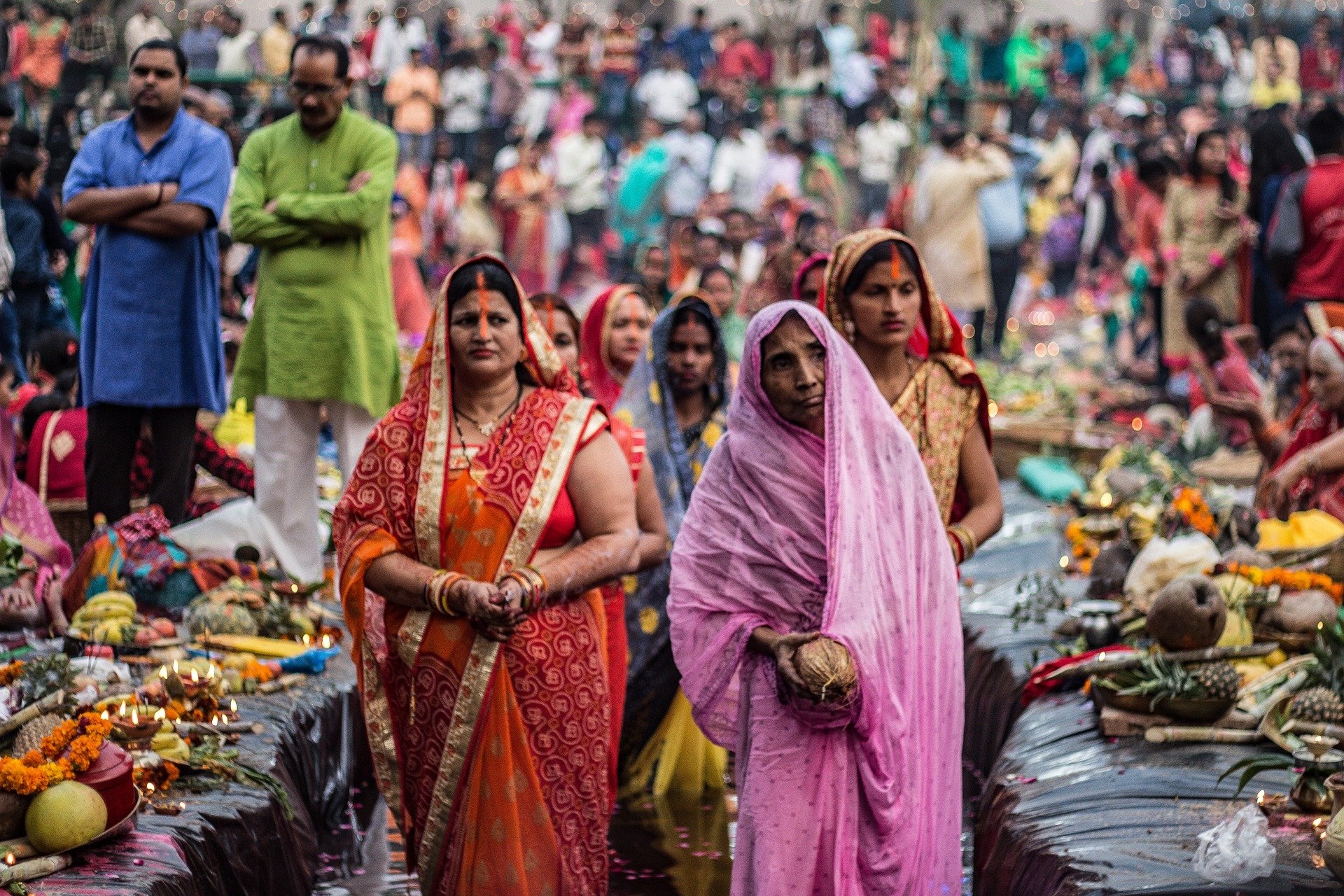 According to a legend in the Brahma Vaivarta Purana's story of Shashti Devi, Shashti Devi resurrected the dead child of King Priyavrat and he started worshipping her as the protector of his children. The King worshipping the deity spread kingdom-wide and was later celebrated as Chhath Puja.

In the Mahabharata, it is believed that this puja was also performed by Karna, the son of Surya and King of Anga, which is in modern-day India known as Bhagalpur, Bihar. The Pandavas and Draupadi also performed this puja to overcome obstacles in their lives and gain their lost kingdom.

In Ramayana, Ram and Sita's return to Ayodhya is celebrated as Diwali, and six days after that, Ram Rajya was established. On this day, Ram and Sita kept a fast and performed the Surya and Sashti puja, because of which Sita was blessed with Luv and Kush 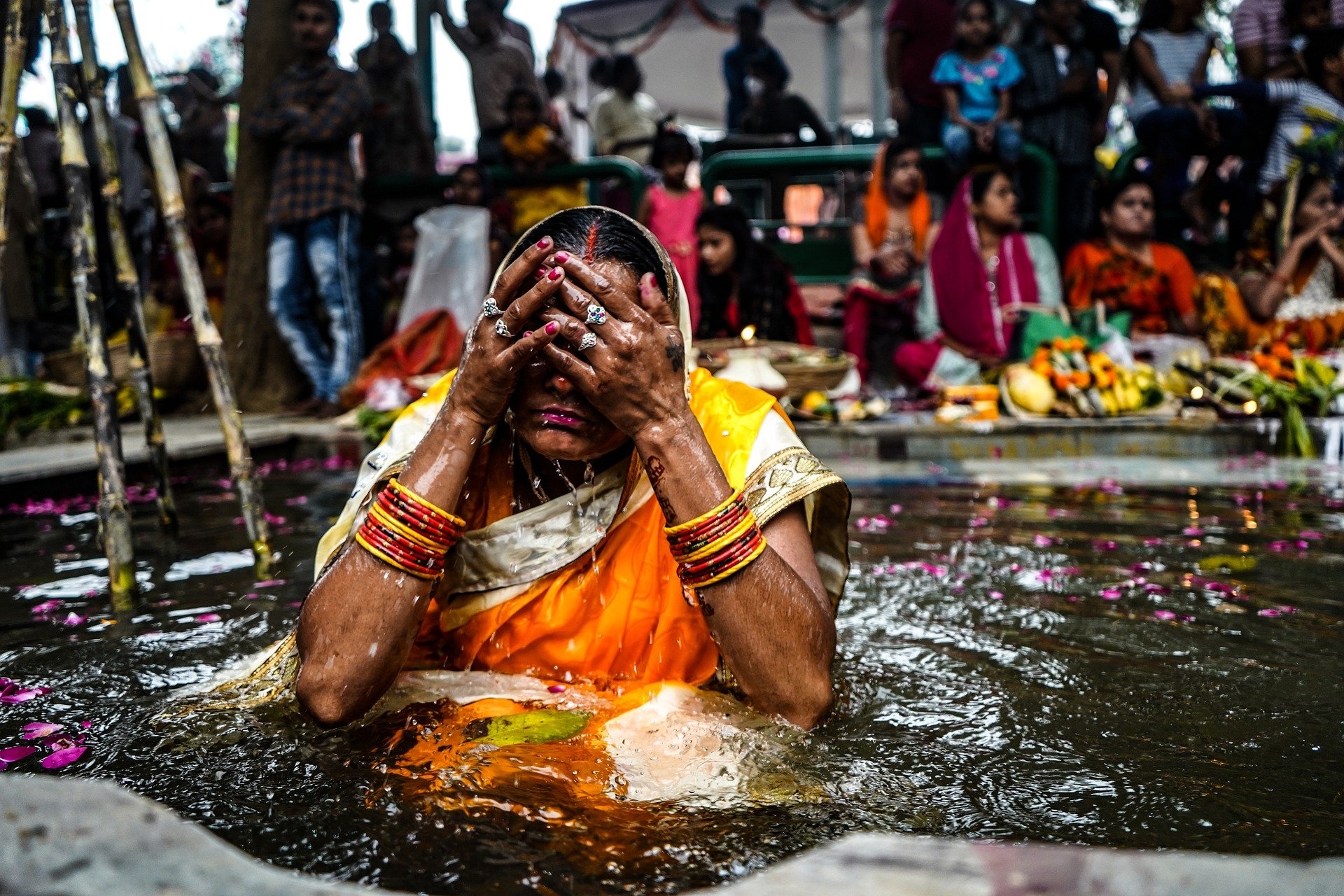 Chhath puja spans for four days. Rituals include taking holy baths, fasting for 36 hours continuously, sometimes even without water, worshipping the sun and offering prasad which includes fruits, puris and kheer in the puja. An offering called 'arghya' is offered to Lord Surya on the evening of the first day and the morning of the second.

In some communities, once a person starts performing Chhath Puja, it is a must to perform it every year and should pass it on to the next generation. If a person skips it for one year, they cannot resume it again. It can only be skipped if there is a death in the family.