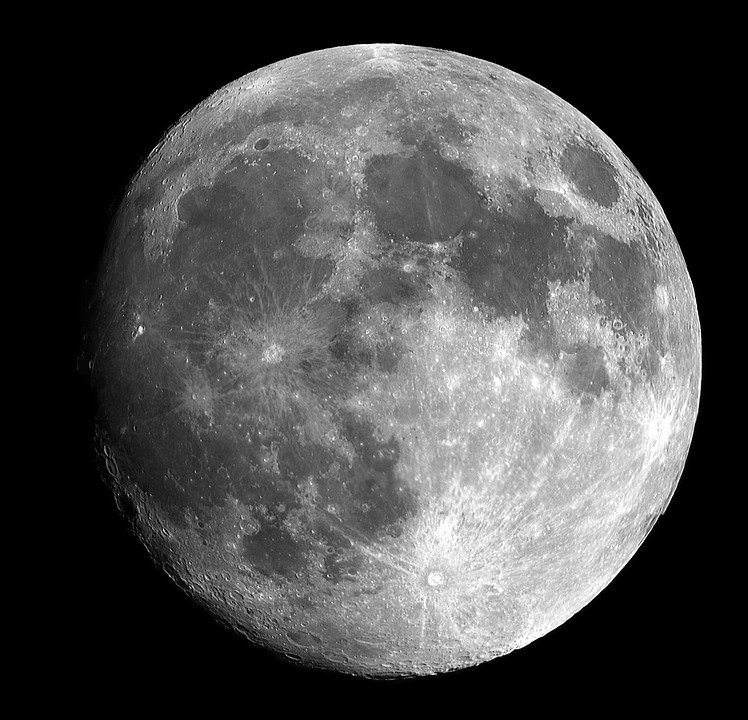 Beijing: Several scientists in China have begun studying lunar rocks collected by the Chang'e 5 mission, including their potential as a source of fusion power, media reports said.

The Chang'e 5 mission delivered 1.73 kg of lunar material to Earth in December 2020. A first batch of 31 samples, totaling 17.4764 grams, including fine grains, basalt fragments, and glasses, were distributed to 13 Chinese institutions in July following a first round of applications, Space.com reported.

The Beijing Research Institute of Uranium Geology is studying a 50-milligram sample of lunar rocks to look for an isotope called helium-3. Helium-3 has been promoted as a potential fuel in future nuclear fusion power plants.

While extremely rare on Earth, helium-3 is thought to be more abundant on the moon. The scientists aim to determine the content of helium-3 in the lunar soil, the extraction, and its transportation to Earth.

Further, the institute is also studying the samples for the possible presence of the radioactive element uranium, the report said.

A slew of other teams are studying the prospect of generating electricity from fusion power. A study by the Institute of Geology and Geophysics under the Chinese Academy of Sciences (IGGCAS), focuses on the geochemical isotope characteristics of samples to try to determine the age of the rocks.

The research could provide new information on when the latest volcanic activity took place on the moon, in turn offering fresh insights into the history of our celestial neighbour, the report said. New dark energy may explain why Universe is expanding