Concerned by the increasing presence of misleading news stories in the past few years, lead author of the study, Galletta Horner jumped on the chance to study the trend when approached by then-graduate student Abhijeet Shirsat about his thesis on the topic.
ANI 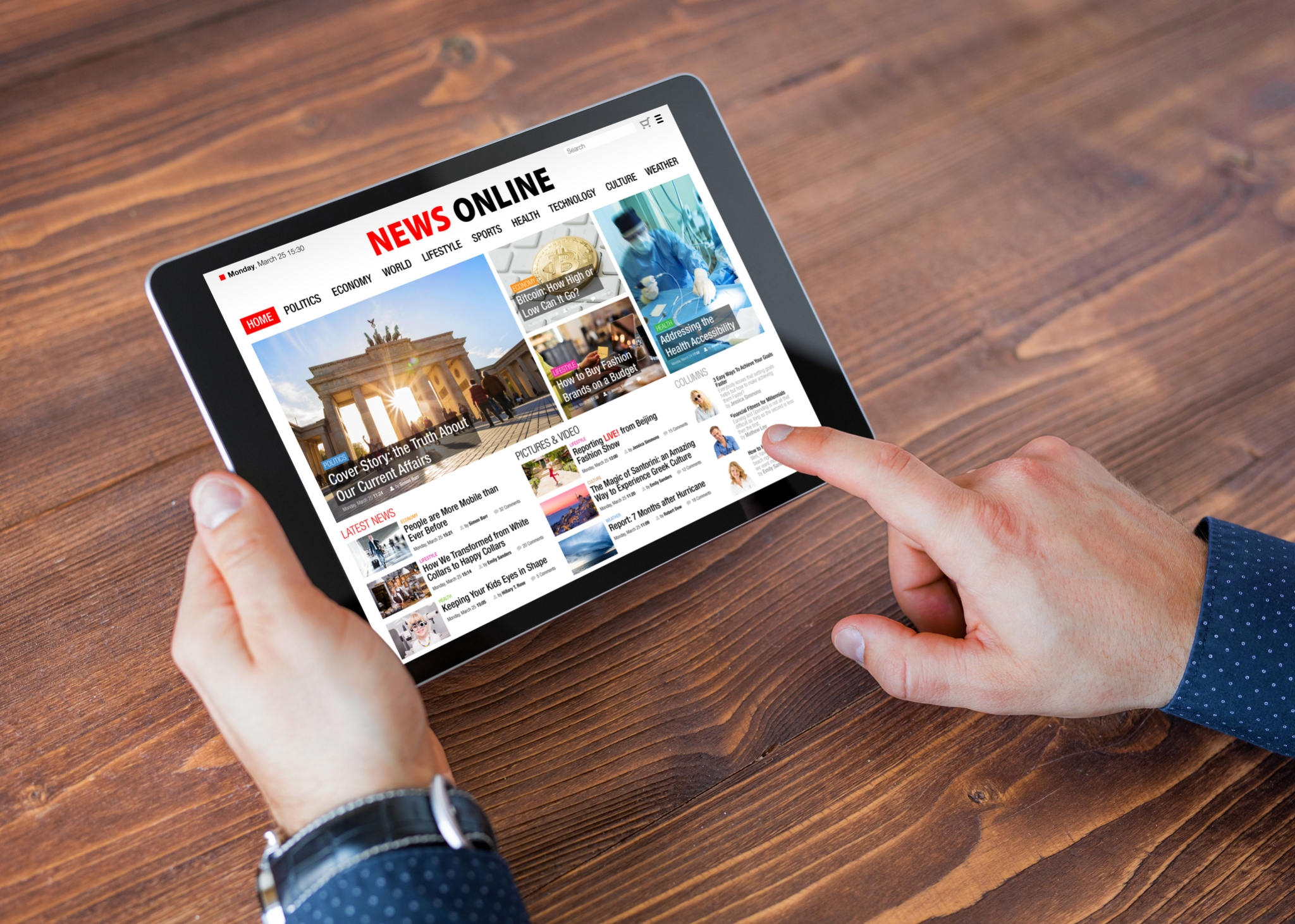 Washington: A new study looked into how people's emotions are sparked by false political headlines -- and how their reactions determine whether they share those stories with others.

The research has been published in the 'Journal of Management Information Systems'.

"Emotions get ignored a lot in research, and I think in this case that could be a mistake," she added.

Concerned by the increasing presence of misleading news stories in the past few years, Galletta Horner jumped on the chance to study the trend when approached by then-graduate student Abhijeet Shirsat about his thesis on the topic.

During the 2020 election season, the team presented 879 participants with online surveys and showed them one of eight fake news headlines that covered topics from political scandals to candidate health concerns and implicated either Joe Biden or Donald Trump. The survey asked whether they would share the headline or share opposing information, as well as how it made them feel.

Participants, the team found, fell roughly into three groups. The first was the most likely to say they would share the fake news headlines.

Another, which the team called "upset" users, had a mostly negative response to seeing the headlines. The majority, though, fit into what the researchers called the "cold" group, which didn't have much of a reaction at all and were less likely to share anything.

Participants' political affiliations affected how they responded, too: Unsurprisingly, they were more likely to share negative headlines about an opposing party. But the researchers also found differences specific to political parties.

"Independents seem to be the most sceptical of all, and Republicans believed the fake headlines more, even if they were about Trump," said Galletta.

The researchers noted, however, that participants were recruited online and weren't necessarily representative of the political makeup of the U.S.

"It was surprising to see how many people just don't care," added Galletta. He sees this "cold" group as having the potential to be mobilized by appealing to their emotions.

"I think that the majority would be people who, if they had their emotions raised, would suppress the fake news" by posting information to counter it, he said.

While social media platforms have recently tried to counter misinformation by adding warnings to posts, Galletta Horner noted that this new research indicates this approach may only go so far.

"By that point, if they've invested in the information, they're going to find a way to explain it away," she said.

For Galletta Horner, any technological or regulatory approach needed to be accompanied by an educational one.

"If people become more aware of the reason that they feel a certain way when they see a headline, they're more likely to pause after they feel the emotion," she said.

"And hopefully kick in some of those cognitive processes where they can judge the source of the information," she added. Although the study focused on an urgent, current phenomenon, in one sense it's been in the works for decades.

"I have had it on my bucket list for many years to publish a paper with Christy," Galletta said. "My daughter studies something that's fascinating to me, and she's an exquisite writer," he added.

Since her childhood, Galletta had been telling his daughter that being a professor is the best job in the world. Now that she has a research lab of her own studying emotions in social contexts, she agrees.

"I absolutely love what I do," Galletta Horner said. "And I'm so thankful that he was a role model for me in that position," she added.

Working together required more than a little negotiation thanks to their different academic disciplines and research approaches. For both, it required stretching out of their typical areas of study -- but that stretch ended up being a productive one.

"Fake news is a social problem that we're both really concerned about, and there's just a huge need to come up with creative solutions and different angles," Galletta Horner said. "But my favourite part of it was just getting to spend a lot of time with my dad," she concluded.