In 1971, Hawking proposed the area theorem, which set off a series of fundamental insights about black hole mechanics. The theorem predicts that the total area of a black hole's event horizon -- and all black holes in the universe, for that matter -- should never decrease.

In 1971, Hawking proposed the area theorem, which set off a series of fundamental insights about black hole mechanics. The theorem predicts that the total area of a black hole's event horizon -- and all black holes in the universe, for that matter -- should never decrease. The statement was a curious parallel of the second law of thermodynamics, which states that the entropy, or degree of disorder within an object, should also never decrease.

In the study, which appears in the Physical Review Letters, the researchers took a closer look at GW150914, the first gravitational wave signal detected by the Laser Interferometer Gravitational-wave Observatory (LIGO), in 2015. The signal was a product of two in-spiralling black holes that generated a new black hole, along with a huge amount of energy that rippled across space-time as gravitational waves.

The MIT physicists team reanalysed the signal from GW150914 before and after the cosmic collision and found that indeed, the total event horizon area did not decrease after the merger -- a result that they report with 95 per cent confidence.

Their findings mark the first direct observational confirmation of Hawking's area theorem, which has been proven mathematically but never observed in nature until now. The team plans to test future gravitational-wave signals to see if they might further confirm Hawking's theorem or be a sign of new, law-bending physics.

"It is possible that there's a zoo of different compact objects, and while some of them are the black holes that follow Einstein and Hawking's laws, others may be slightly different beasts," said lead author Maximiliano Isi, from MIT's Kavli Institute for Astrophysics and Space Research.

"So, it's not like you do this test once and it's over. You do this once, and it's the beginning," Isi added.

The similarity between the two theories suggested that black holes could behave as thermal, heat-emitting objects -- a confounding proposition, as black holes by their very nature were thought to never let energy escape, or radiate. Hawking and others have since shown that the area theorem works out mathematically, but there had been no way to check it against nature until LIGO's first detection of gravitational waves.

The team plans to further test Hawking's area theorem, and other longstanding theories of black hole mechanics, using data from LIGO and Virgo, its counterpart in Italy. 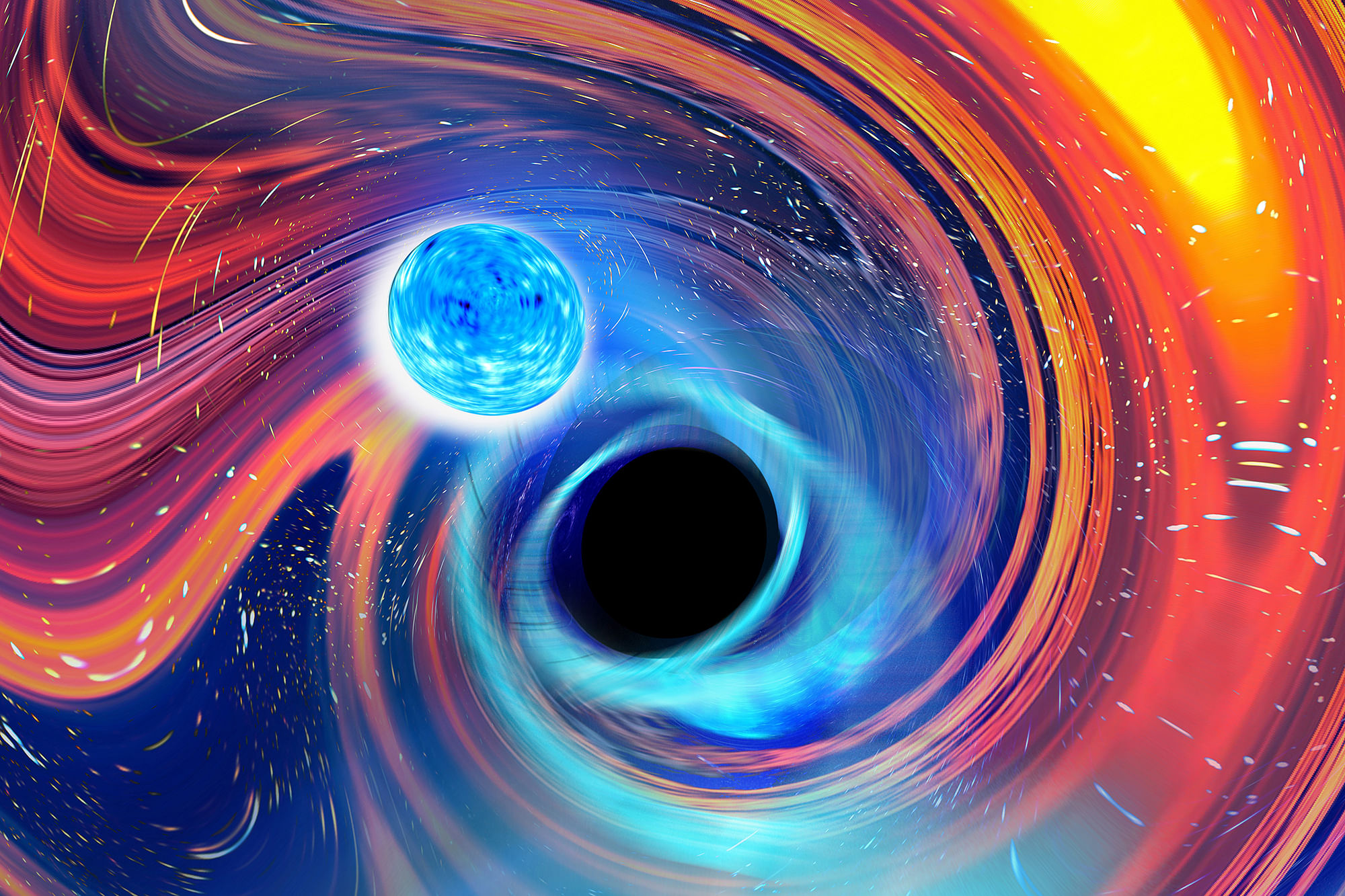