Research finds rodents could be asymptomatic carriers of SARS-like coronaviruses

SARS-CoV-2, the virus that causes COVID-19 infection, is of zoonotic origin--it jumped from a non-human animal to humans.
ANI 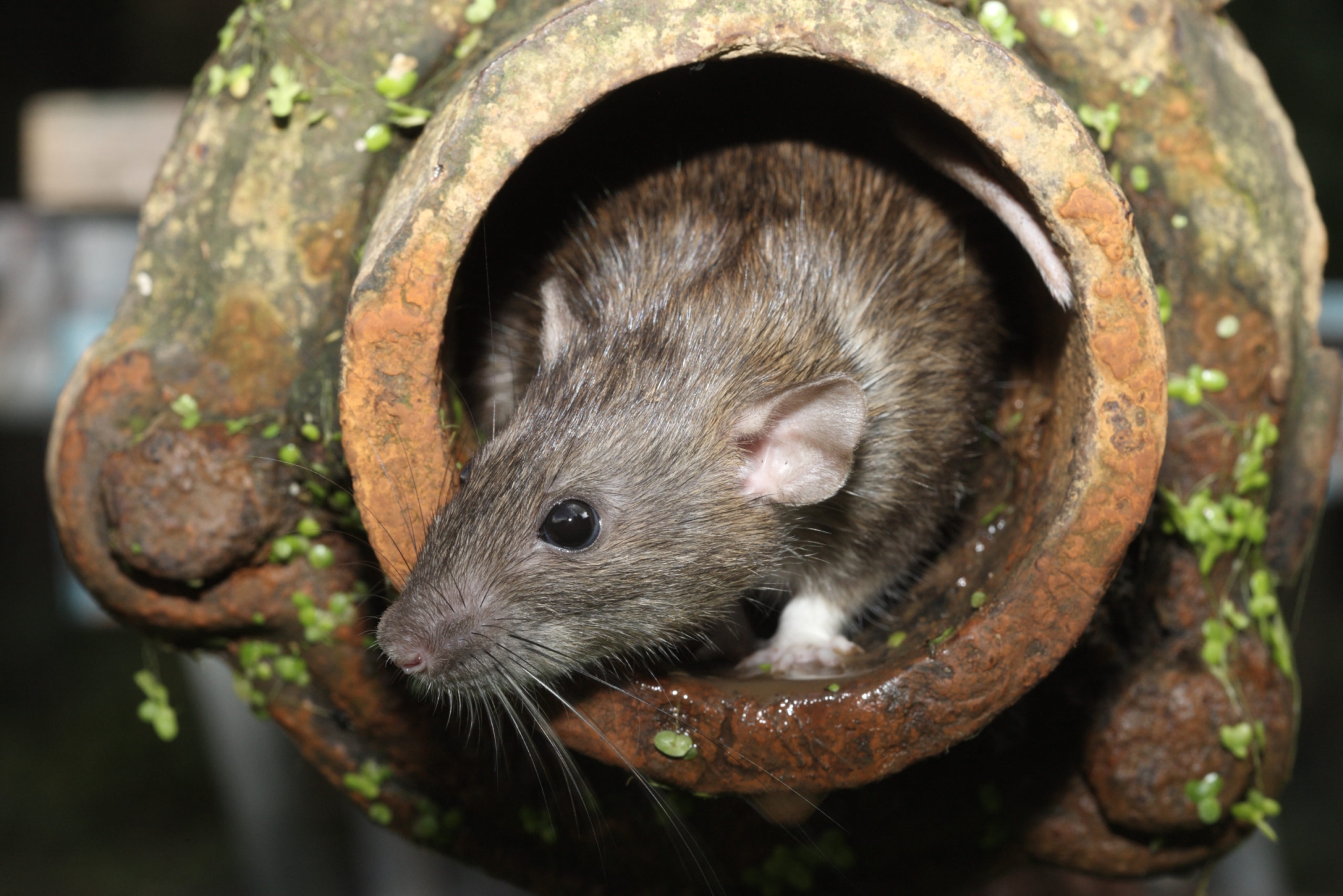 Conducted by Sean King and Mona Singh of Princeton University, this research was published in 'PLoS Computational Biology Journal'. SARS-CoV-2, the virus that causes COVID-19 infection, is of zoonotic origin--it jumped from a non-human animal to humans. Previous research has shown that Chinese Horseshoe bats are a host of numerous SARS-like viruses and tolerate these viruses without extreme symptoms.

Identifying other animals that have adapted tolerance mechanisms to coronaviruses is important for awareness of potential viral reservoirs that can spread new pathogens to humans.

In the new research, King and Singh performed an evolutionary analysis, across mammalian species, of the ACE2 receptors, used by SARS viruses to gain entry into mammalian cells.

Primates had highly conserved sequences of amino acids in the sites of the ACE2 receptor known to bind SARS viruses. Rodents, however, had a greater diversity -- and an accelerated rate of evolution -- in these spots.

Overall, the results indicated that SARS-like infections have not been evolutionary drivers in primate history, but that some rodent species have likely been exposed to repeated SARS-like coronavirus infections for a considerable evolutionary period.

"This raises the tantalizing possibility that some modern rodent species may be asymptomatic carriers of SARS-like coronaviruses, including those that may not have been discovered yet," the authors added. Covid-19: Can a universal vaccine bring an end to the ongoing pandemic