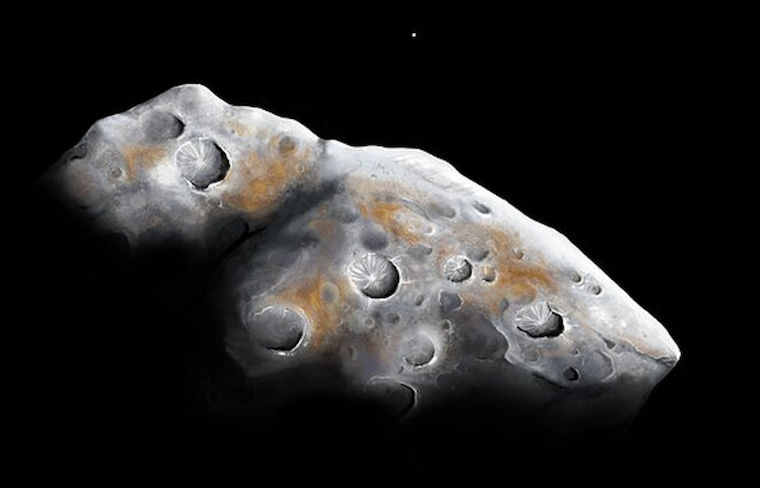 New York: Imagine mining iron, nickel and cobalt from asteroids. It's not quite impossible. US researchers are investigating two metal-rich near-Earth asteroids, or NEAs, to learn more about their origins, compositions and relationships with meteorites found on Earth. These metal-rich NEAs were thought to be created when the cores of developing planets were catastrophically destroyed early in the solar system's history, but little more is known about them.

World Asteroid Day 2021: Significance, history and All you need to know

A team of researchers from the University of Arizona studied asteroids 1986 DA and 2016 ED85 and discovered that their spectral signatures are quite similar to asteroid 16 Psyche — the largest metal-rich body in the solar system. Psyche, located in the main asteroid belt between the orbits of Mars and Jupiter rather than near the Earth, is the target of NASA's Psyche mission. "Our analysis shows that both NEAs have surfaces with 85 per cent metal such as iron and nickel and 15 per cent silicate material, which is basically rock," said lead author Juan Sanchez, who is based at the Planetary Science Institute. 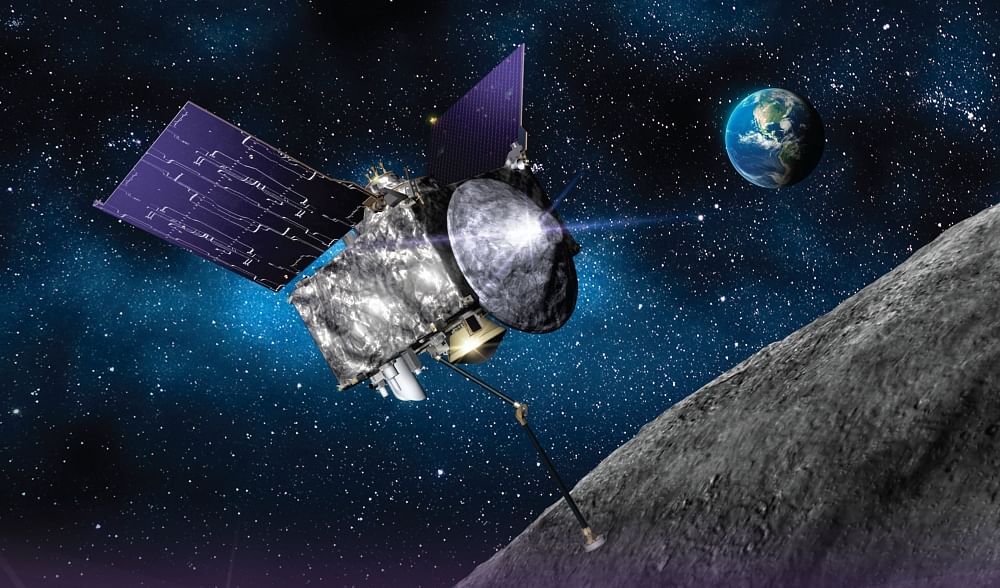 "These asteroids are similar to some stony-iron meteorites such as mesosiderites found on Earth," Sanchez said. Astronomers have been speculating as to what the surface of Psyche is made of for decades. By studying metal-rich NEAs that come close to the Earth, they hope to identify specific meteorites that resemble Psyche's surface.

The study, published in the Planetary Science Journal, also explored the mining potential of 1986 DA and found that the amount of iron, nickel and cobalt that could be present on the asteroid would exceed the global reserves of these metals. Did you know? Asteroid that eliminated dinosaurs gave rise to Amazon rainforest
Advertisement