Cassini scientists discovered in 2005 that Enceladus -- which looks like a highly reflective, bright white snowball to the naked eye -- shoots out enormous plumes of ice grains and vapor from an ocean that lies under the icy crust.
ANI 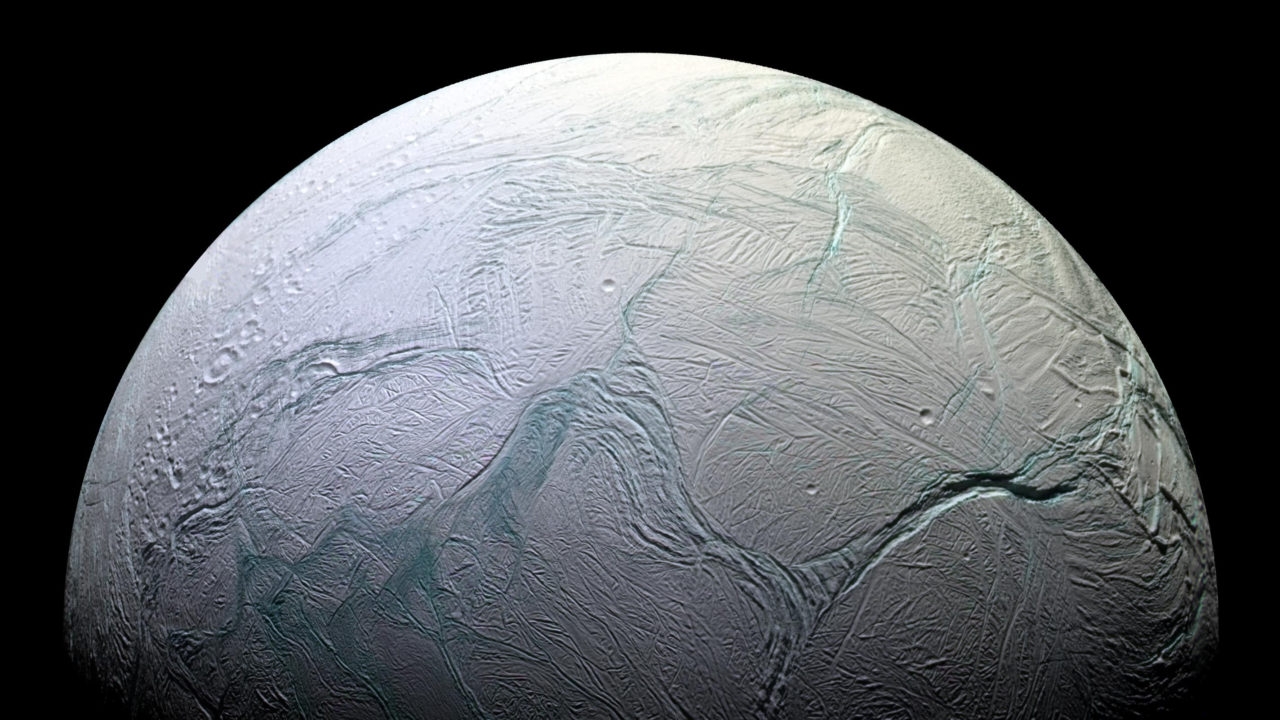 Washington: New composite images made from NASA's Cassini spacecraft are the most detailed global infrared views ever produced of Saturn's moon Enceladus.

And data, used to build those images, provides strong evidence that the northern hemisphere of the moon has been resurfaced with ice from its interior.

Cassini's Visible and Infrared Mapping Spectrometer (VIMS) collected light reflected off Saturn, its rings, and its 10 major icy moons -- light that is visible to humans as well as infrared light. VIMS then separated the light into its various wavelengths, information that tells scientists more about the makeup of the material reflecting it.

Cassini scientists discovered in 2005 that Enceladus -- which looks like a highly reflective, bright white snowball to the naked eye -- shoots out enormous plumes of ice grains and vapor from an ocean that lies under the icy crust.

The new spectral map shows that infrared signals clearly correlate with that geologic activity, which is easily seen at the south pole. That's where the so-called "tiger stripe" gashes blast ice and vapor from the interior ocean.

But some of the same infrared features also appear in the northern hemisphere. That tells scientists not only that the northern area is covered with fresh ice but that the same kind of geologic activity -- a resurfacing of the landscape -- has occurred in both hemispheres.

The resurfacing in the north may be due to either icy jets or to a more gradual movement of ice through fractures in the crust, from the subsurface ocean to the surface.

"The infrared shows us that the surface of the south pole is young, which is not a surprise because we knew about the jets that blast icy material there," said Gabriel Tobie, VIMS scientist with the University of Nantes in France and co-author of the new research published in Icarus.

"Now, thanks to these infrared eyes, you can go back in time and say that one large region in the northern hemisphere appears also young and was probably active not that long ago, in geologic timelines," added Tobie.