The reason behind forest loss is climate change 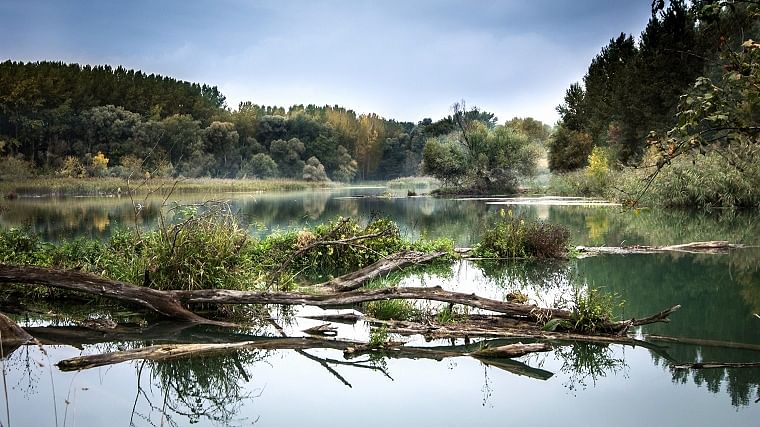 Reading [UK]: A new study led by the University of Reading has found that forest loss could become a bigger problem than anticipated in the coming years. The reason behind forest loss is climate change. The study was published in the journal, 'Global Change Biology'.

The researchers of the University of Reading revealed that forest loss has contributed to large declines since the turn of the century, exacerbating already worrying deforestation largely driven by agricultural expansion in the country. 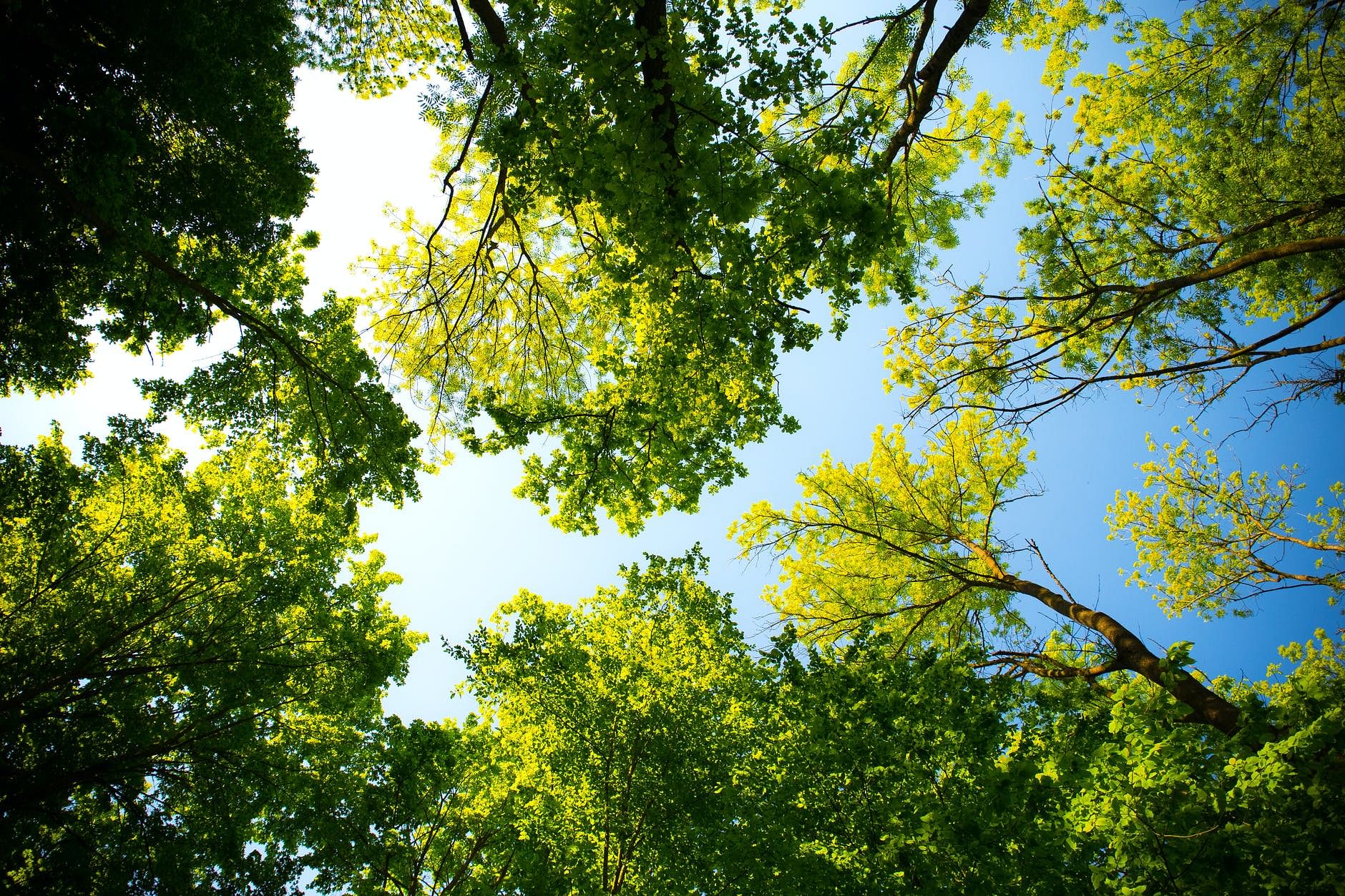 The new research was in contrast to official reports that showed relatively small decreases in forest coverage in recent years. It warned the rapid changes to the climate observed in some regions will necessitate targeted preservation action and funding to reduce the risk to biodiversity in India.

Alice Haughan, a PhD researcher at the University of Reading and lead author of the study, said, "India has seen dramatic forest loss in recent decades, with land-use changes to accommodate crops, livestock and a growing population cited as causes. While the contribution of land-use change to forest loss has been studied extensively, little attention has been given to the role of climate change in recent decreases." "The rapid changes to the climate we identified suggest India's forest loss in the coming decades could be far worse than feared, as deforestation is only one part of the problem. The high levels of reduction seen are also concerning for biodiversity, as India relies on connected forests for wildlife preservation," she added.

The research looked at data of forest loss between 2001 and 2018 - a period where little data exists. 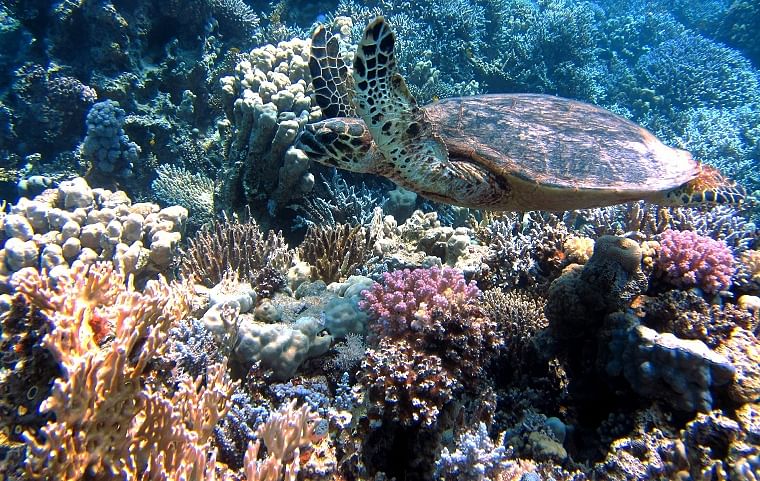 The authors calculated the velocity of changes to India's climate for the first time, a relatively new technique used to quantify climate change and reveal the rate at which it is impacting a country.

Far greater forest losses were seen where and when the climate was changing most rapidly. Decreases in rainfall were seen to have the strongest effect on increasing forest loss, with temperature decreases in some regions also having a negative impact.

Haughan said, "Our study of Indian tropical and subtropical regions shows that rainfall rather than temperature comes into play as the biggest factor in forest loss, in contrast to trends found in many temperate studies." The authors argued that, because research has until now largely focused on annual changes to India's climate, this has masked more dramatic changes to temperature and rainfall within seasons, such as the monsoon seasons. 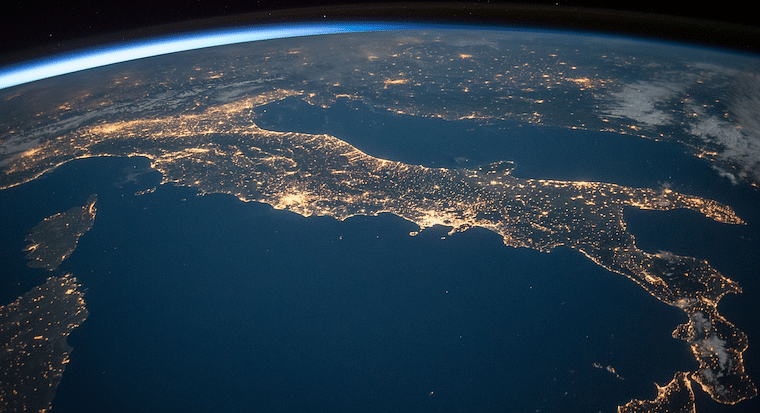 India is in the top 10 countries in the world for forest coverage, with tropical and subtropical forests covering more than a fifth of the country.

India is also one of the most biodiverse countries, containing 8 per cent of the world's biodiversity and four recognised biodiversity hotspots. An estimated 47,000 plant species and 89,000 animal species can be found in the country, with more than 10 per cent of each thought to be on the list of threatened species. Around 5,500 plant species are thought to be endemic to India. 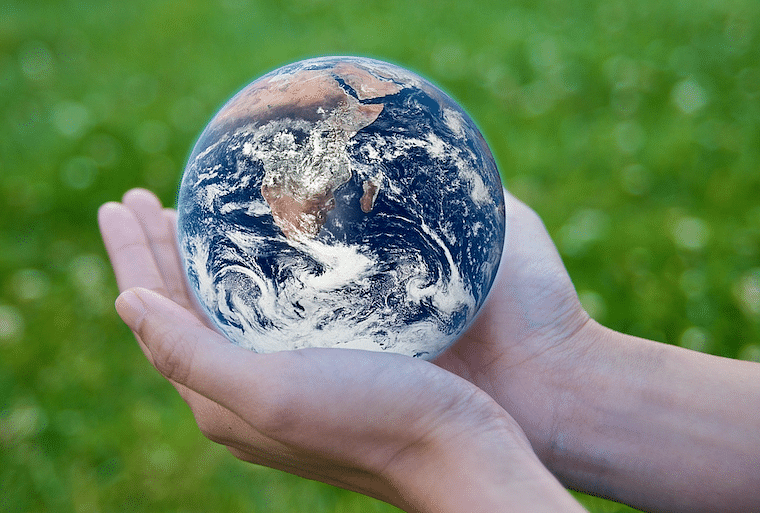