Earthquakes are warming up the Arctic, says new research 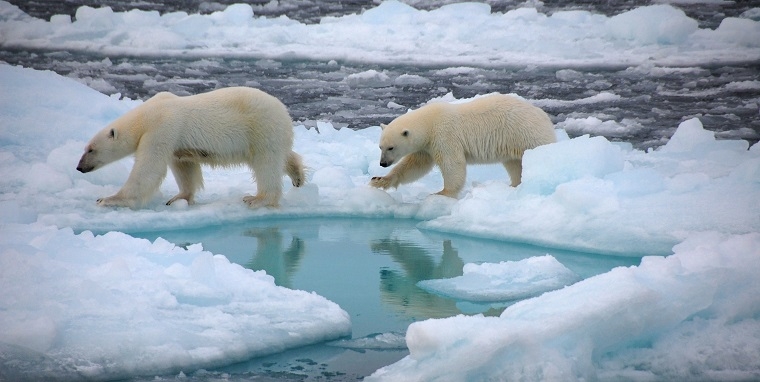 Moscow: The Arctic's rapid warming could have been triggered by a series of great earthquakes, suggests new research. In the Arctic, one of the factors driving climate warming is the release of methane from permafrost and metastable gas hydrates in the shelf zone. The study published in the journal Geosciences attempted to offer an explanation for abrupt temperature changes observed in the region.

Global warming is widely believed to be caused by human activity, which increases the concentration of greenhouse gases in the atmosphere. However, this view does not explain why temperatures sometimes rise fairly abruptly. 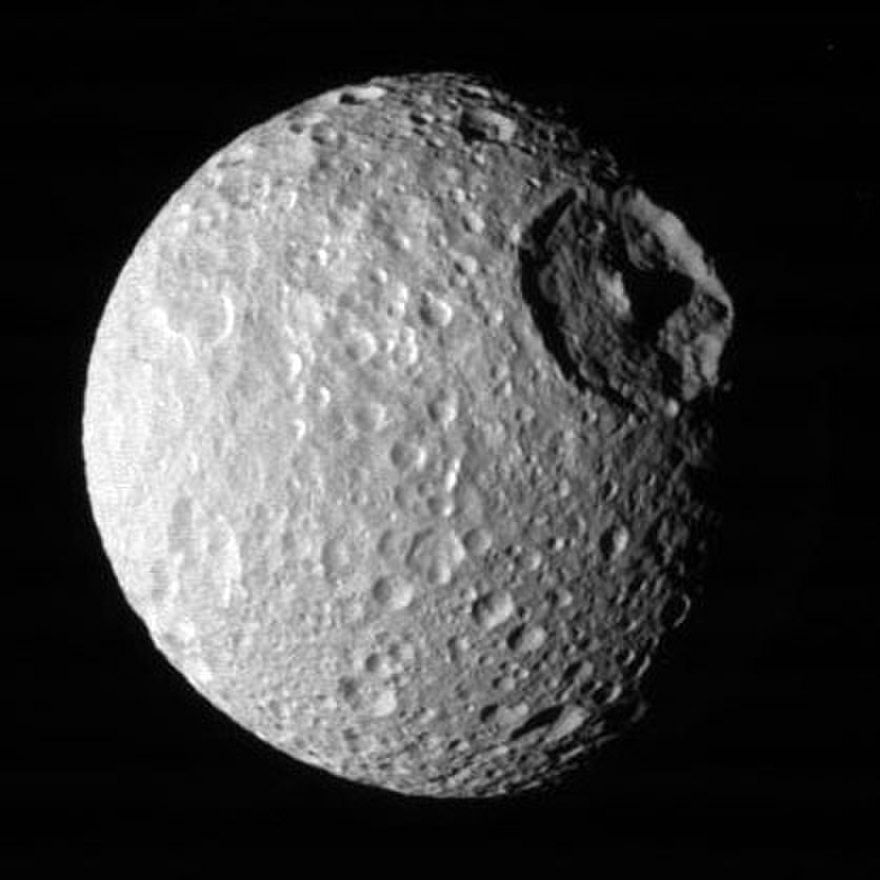 Since researchers began to monitor temperatures in the Arctic, the region has seen two periods of abrupt warming: first in the 1920s and '30s, and then beginning in 1980 and continuing to this day. In his paper, Leopold Lobkovsky from Moscow Institute of Physics and Technology in Russia hypothesised that the unexplained abrupt temperature changes could have been triggered by geodynamic factors.

Specifically, he pointed to a series of great earthquakes in the Aleutian Arc, which is the closest seismically active area to the Arctic. "There is a clear correlation between the great earthquakes in the Aleutian Arc and the phases of climate warming. A mechanism exists for physically transmitting the stresses in the lithosphere at the appropriate velocities," Lobkovsky said.

"And these added stresses are capable of destroying metastable gas hydrates and permafrost, releasing methane," he said.

It turned out that the Aleutian Arc was indeed the site of two series of great earthquakes in the 20th century. Each of them preceded an abrupt rise in temperature by about 15 to 20 years, said the study. Study finds how and why stars die