Under the expected climate scenario of more warming, changing precipitation patterns, and higher levels of dissolved organic matter, the study looked at the fate of nutritious polyunsaturated fatty acids and toxic methylmercury in the food chain.
ANI 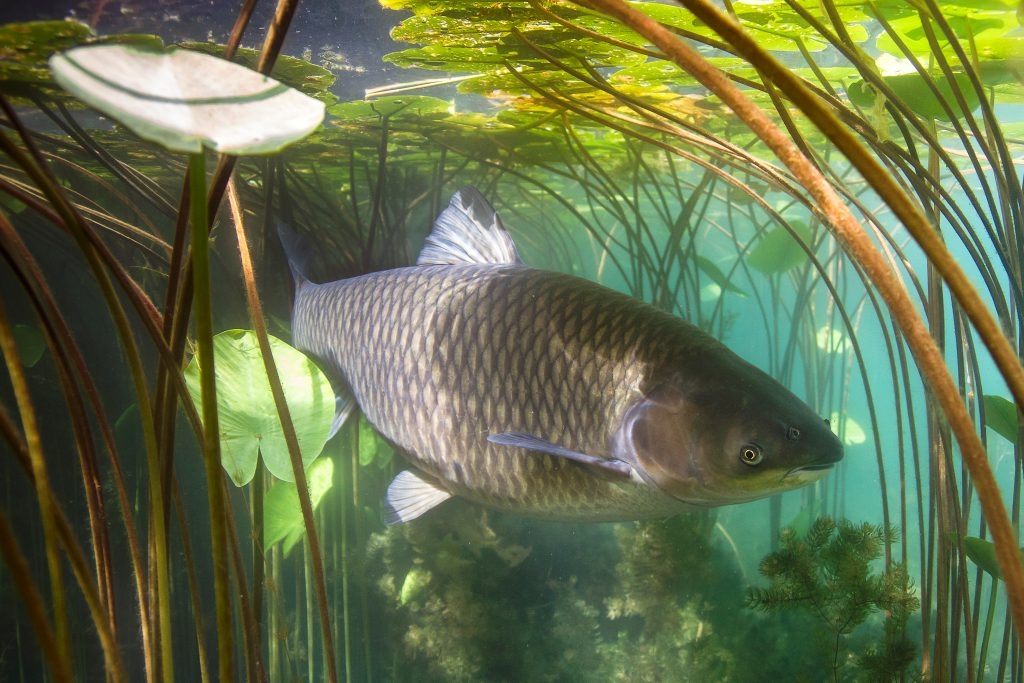 Washington: According to research from Dartmouth College and the Swedish University of Agricultural Sciences, climate change impacts on freshwater systems can lower nutrition and increase toxicity at the base of the food web. The findings of the study were published in the journal ‘Scientific Reports’.

The research focused on the effects of warming water temperatures and browning – a discolouration of water caused by increased dissolved organic matter—using controlled outdoor environments known as mesocosms.

“Climate change scenarios predict increases in temperature and organic matter supply from land to water. For the first time, we used manipulated mesocosm systems to test the effects of warming and browning,” said Pianpian Wu, a postdoctoral fellow at Dartmouth and lead author of the study.

Under the expected climate scenario of more warming, changing precipitation patterns, and higher levels of dissolved organic matter, the study looked at the fate of nutritious polyunsaturated fatty acids and toxic methylmercury in the food chain. 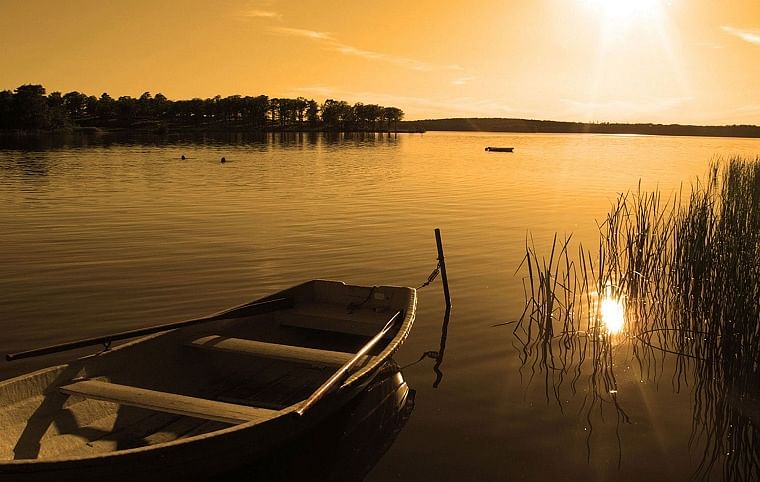 Aquatic life in danger due to humans polluting rivers

The research found that a combination of warmer, browner water resulted in the higher transfer of methylmercury from water to phytoplankton at the base of the food web. Lower concentrations of essential polyunsaturated fatty acids in phytoplankton were also observed.

Long-chain polyunsaturated fatty acids—such as omega-3 and omega-6—support the growth and survival of animal and plant life by providing energy and by regulating immune systems. Methylmercury is a form of mercury that is easily absorbed by living organisms and acts as a potent neurotoxin.

“The reduction of polyunsaturated acids at the end of the mesocosm experiment with both warming and browning effects was concerning,” said Wu, who began the research as a PhD candidate at the Swedish University of Agricultural Sciences.

Phytoplankton are the main suppliers of polyunsaturated fatty acids in aquatic ecosystems. According to the study, the less nutritious phytoplankton that result from browning and warmer water cause higher-level organisms—such as zooplankton, fish, other wildlife, and humans—to be exposed to more methylmercury as they consume more to achieve fatty acid quotas.

“This study shows that the food quality at the base of aquatic food webs deteriorates with climate change. The research is important because it places food web investigations within the context of active global change processes,” said Kevin Bishop, professor at the Swedish University of Agricultural Sciences and the senior researcher of the study.

While previous research on browning and warming has been conducted in natural environments, this is the only study to rely entirely on controlled mesocosm environments.

The researchers used 24 thermally insulated plastic cylinders to test the effects of various levels of warming and browning under four different scenarios, including a reference scenario without any weathering effect. The mesocosms were controlled at subalpine conditions that are highly prone to climate change effects and relatively poor in dissolved organic matter.

"The use of mesocosms to investigate questions related to ecosystem effects of climate change is particularly important," said Celia Chen, research professor at Dartmouth and a co-author of the study.

"The effects of factors such as temperature and browning can be tested individually and in combination while controlling other environmental conditions. Mesocosms also eliminate the need to travel long distances for field investigations," added Chen.

The study was conducted at the WasserCluster Lunz research facility outside of Vienna using lake water from Lunzer See in Lower Austria.

According to the research team, the findings point to the importance of factoring in consumption levels in addition to concentration levels when looking at the quality of the food web in freshwater systems. 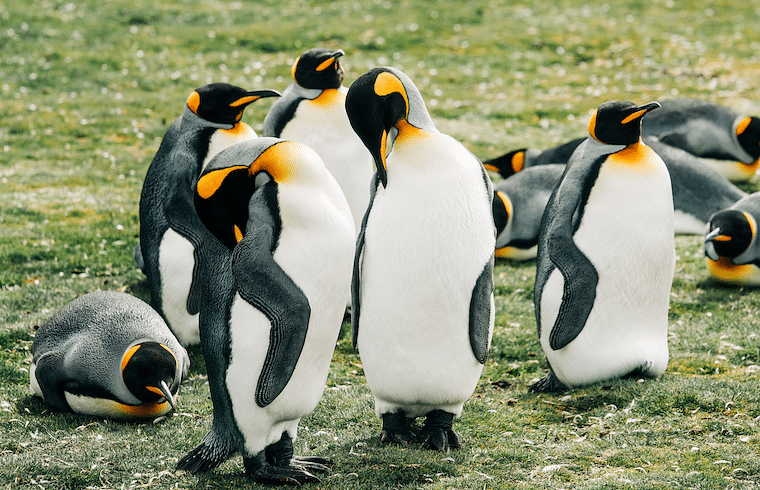 Climate change, human pressure means migration may be ‘no longer worth it’ for animals