In a study published on Wednesday, the team from Australian National University (ANU) revealed that they have identified molecular signals that occur in the body during exercise.
IANS 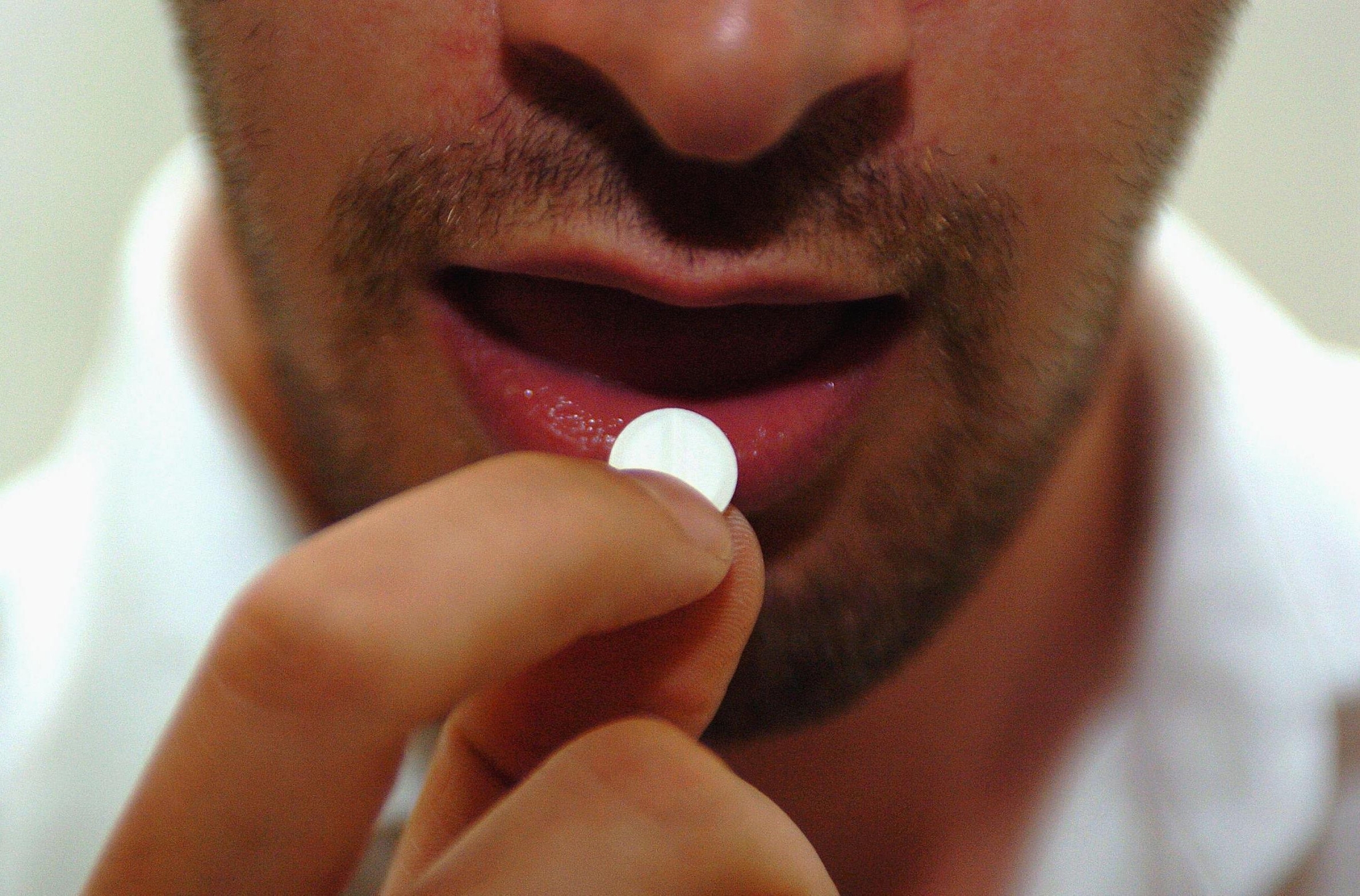 Riccardo Natoli, lead author of the study and head of ANU’s Clear Vision Research Lab, said he was optimistic the discovery could allow scientists to “bottle up” the benefits of exercise in the form of a pill, Xinhua news agency reported.

He said the supplement, which would be taken like a vitamin, would deliver the molecular message of exercise to people who aren’t physically capable including those suffering from neurodegenerative disease such as Alzheimer’s and Parkinson’s and even slow the progression of the diseases.

“As we age, our ability to move and be able to get benefits of exercise is diminished. (With) conditions like Alzheimer’s, Parkinson’s and age-related macular degeneration, if you lose your vision, it’s really difficult to maintain a constant exercise regime,” he told Nine Entertainment newspapers.

“We know that as we age, we lose neurons. So, if we can allow that molecular message to be sent, then we can basically improve the neurons that survive.”

“There’s a lot of evidence in Alzheimer’s and Parkinson’s about people’s memory or motor coordination improving as a consequence of exercise.”

If the pill is successfully developed in the future, researchers said it should not be made available to the general public and instead be reserved exclusively for patients with restricted movement.