Around 1,500 languages are at high risk of being lost, warns a study

According to a report, there are over 7,000 languages in the world and half of them are currently listed as endangered and may no longer be spoken by the end of this century
ANI 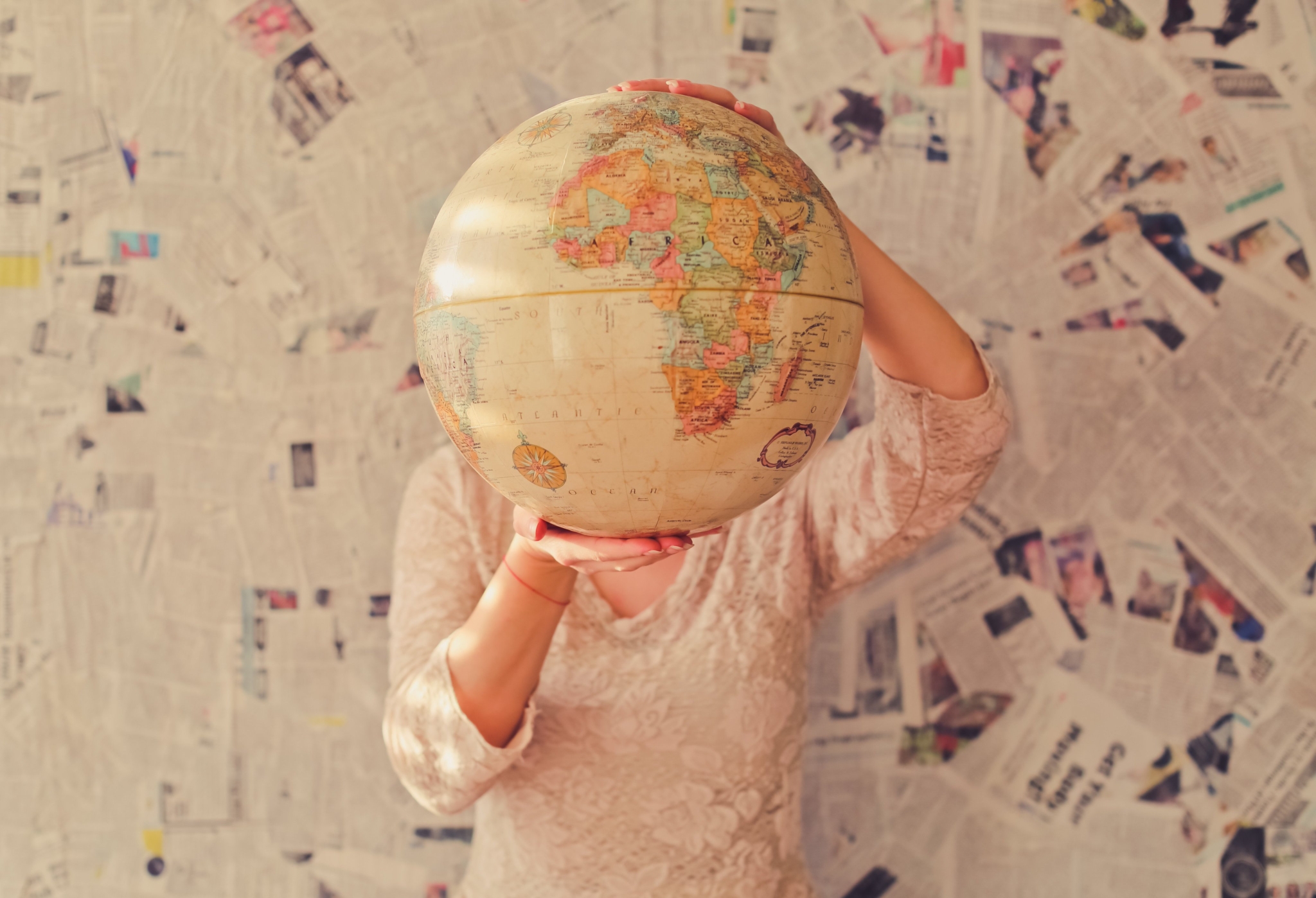 Canberra (Australia): A study has found that 1,500 endangered languages could no longer be spoken by the end of this century. The research has been published in the 'Nature Ecology and Evolution Journal'.

Co-author Professor Lindell Bromham said that of the world's 7,000 recognised languages, around half were currently endangered.

"We found that without immediate intervention, language loss could triple in the next 40 years. And by the end of this century, 1,500 languages could cease to be spoken," she said.

Their study charted the widest range of factors ever putting endangered languages under pressure.

One finding was that more years of schooling increased the level of language endangerment. The researchers said that it showed that we need to build curricular that supported bilingual education, fostering both indigenous language proficiency as well as the use of regionally-dominant languages.

"Across the 51 factors or predictors we investigated, we also found some really unexpected and surprising pressure points. This included road density," Professor Bromham said.

"Contact with other local languages is not the problem - in fact, languages in contact with many other Indigenous languages tend to be less endangered," she added.

"But we found that the more roads there are, connecting country to city, and villages to towns, the higher the risk of languages being endangered. It's as if roads are helping dominant languages 'steam roll' over other smaller languages," she explained.

The researchers said that the findings also have important lessons for preserving many of the endangered languages spoken by Australia's First Nations peoples.

"Australia has the dubious distinction of having one of the highest rates of language loss worldwide," Professor Felicity Meakins, from the University of Queensland and one of the study's co-authors, said.

"Prior to colonisation, more than 250 First Nations languages were spoken, and multilingualism was the norm. Now, only 40 languages are still spoken and just 12 are being learnt by children," Meakins added.

"First Nations languages need funding and support. Australia only spends $20.89 annually per capita of the Indigenous population on languages, which is abysmal compared with Canada's Dollar 69.30 and New Zealand's Dollar 296.44," Meakins explained.

Professor Bromham said that as the world enters the UNESCO Decade of Indigenous Languages in 2022, the study's findings would be a vital reminder that more action was urgently needed to preserve at-risk languages.

"When a language is lost or is 'Sleeping' as we say for languages that are no longer spoken, we lose so much of our human cultural diversity. Every language is brilliant in its own way," she said.

"Many of the languages predicted to be lost this century still have fluent speakers, so there is still the chance to invest in supporting communities to revitalise indigenous languages and keep them strong for future generations," she concluded.