Are Australian sharks on the verge of extinction?

More than 10 per cent of Australia’s shark species are at risk of extinction, a government report revealed
IANS 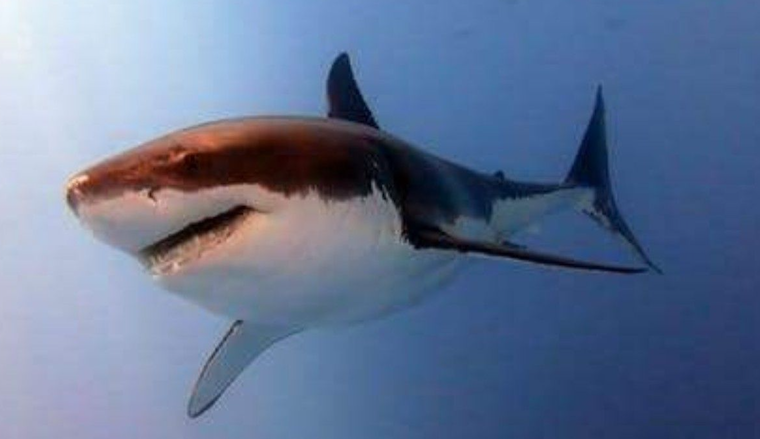 Canberra: More than 10 per cent of Australia’s shark species are at risk of extinction, a government report revealed on Tuesday. The National Environmental Science Program (NESP) marine biodiversity hub published the first-ever complete assessment of extinction risk for all Australian sharks, rays and ghost sharks (chimaeras), reports Xinhua news agency. It found that Australia is home to more than a quarter of the world’s cartilaginous fish species, with 182 sharks, 132 rays and 14 chimaeras calling Australian waterways home and that 12 per cent, or 39 species, are facing extinction. 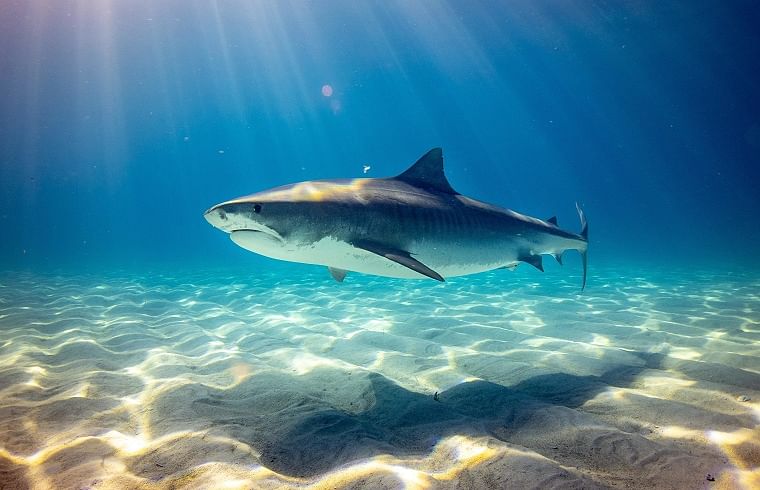 Sharks, other marine life on the verge of extinction

Peter Kyne, a senior researcher from Charles Darwin University (CDU) and lead author of the report, said urgent action was needed. Peter said, "While Australia’s risk is considerably lower than the global level of 37 per cent, it does raise concern for the 39 Australian species assessed as having an elevated risk of extinction.”

Peter added, “Around Australia, many of our threatened sharks and rays are not commercially important so, these are largely ‘out of sight, out of mind’, but they require protection at national, state and territory levels.”Positive signs of protection and management work for some iconic species, such as the White Shark and Grey Nurse Shark. However, the assessment shows that these species “remain threatened”. 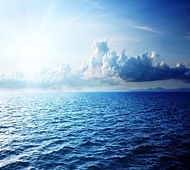 Loss of oxygen in ocean; A bad sign for marine life