Vijay, Pooja Hegde's 'Beast' to stream on Netflix from THIS date

The film released theatrically on April 13.

Actor Vijay's latest movie "Beast" will start streaming on Netflix from May 11, the streamer announced on Wednesday.

The Tamil-language film, which released theatrically on April 13, will also be available in Telugu, Malayalam, Kannada and Hindi on the digital platform.

"Can you feel the power, terror, fire because 'Beast' arrives on Netflix on May 11 in Tamil, Telugu, Malayalam, Kannada and Hindi," a post on Netflix India's official Twitter handle read.

Can you feel the POWER💥TERROR💥FIRE💥BECAUSE BEAST ARRIVES ON NETFLIX ON MAY 11 💪 in Tamil, Telugu, Malayalam, Kannada and Hindi. pic.twitter.com/7M5uuvlnsA

Directed by Nelson Dilipkumar, "Beast" features Vijay as a former RAW agent who tries to rescue people held hostage in a shopping mall by terrorists.

Pooja Hegde starred opposite Vijay in the movie, which was produced by Sun Pictures. 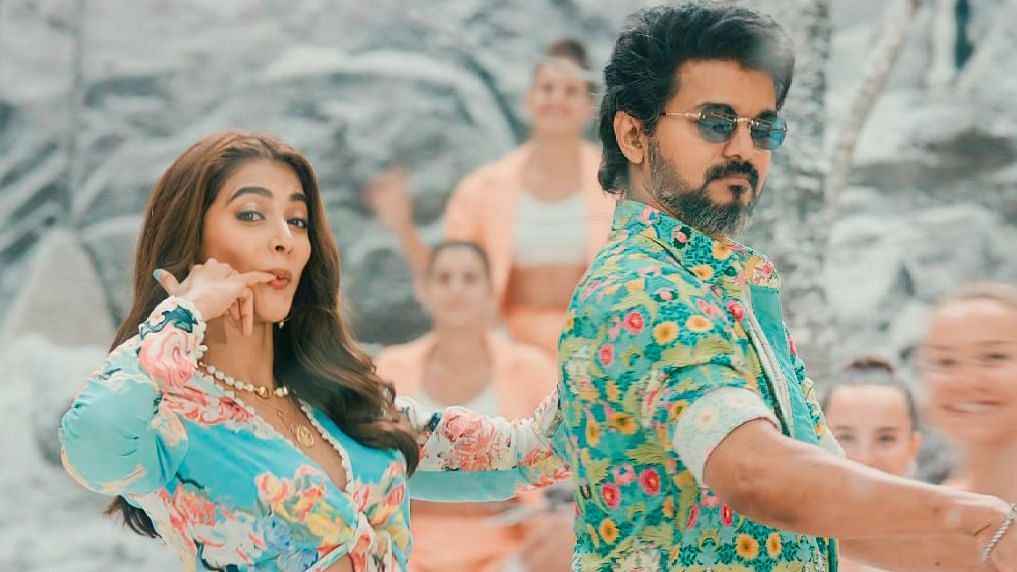