Director Ninasam Manju of 'Mookha Hakki' fame is elated as his second film 'Kanneri' has completed 50 days at the box office.

Director Ninasam Manju of 'Mookha Hakki' fame is elated as his second film 'Kanneri' has completed 50 days at the box office.

The movie, which released on March 4, deals with a unique subject that is based on a true incident. 'Kanneri' has received a lot of love and attention from fans for its path-breaking content, especially from North Karnataka movie buffs.

The region of North Karnataka which has been especially favourable to all Kannada films, has extended the same warmth towards 'Kanneri'. The movie has been feted by the people of Rayabagh and has celebrated 50 glorious days at the town’s Datta theatre. 'Kanneri' is still running in 10 theatres across the state and has stood strong even amidst stiff competition from big films. It has been praised for its innovative content and will soon make its way to OTT, say its makers.

Meanwhile, 'Kanneri' is a woman-centric film and is based on the Diddalli incident. Along with this, a thread from Ksheera Sagara’s novel Jenu Akashada Aramane has loosely lent inspiration to the film.

Kotiganahalli Ramaiah has written the storyline, while the screenplay has been penned by Ninasam Manju. The film is a take on people who envision and lived their life in the lap of nature but what happens to them once they are evicted from that region, the horrors that the women of that group undergo and the major turn that their life undergoes after that incident.

While Archana Madhusudan plays the protagonist, Anita Bhat, Arun Sagar, Karisubbu and MK Math play other prominent characters. The film has been shot realistically and captured in places like Bangalore, HD Kote and Kolar. Ganesh Hegde has done the cinematography while Manikanth Kadri has lent music and Sachin Nayak is the editor of the film. 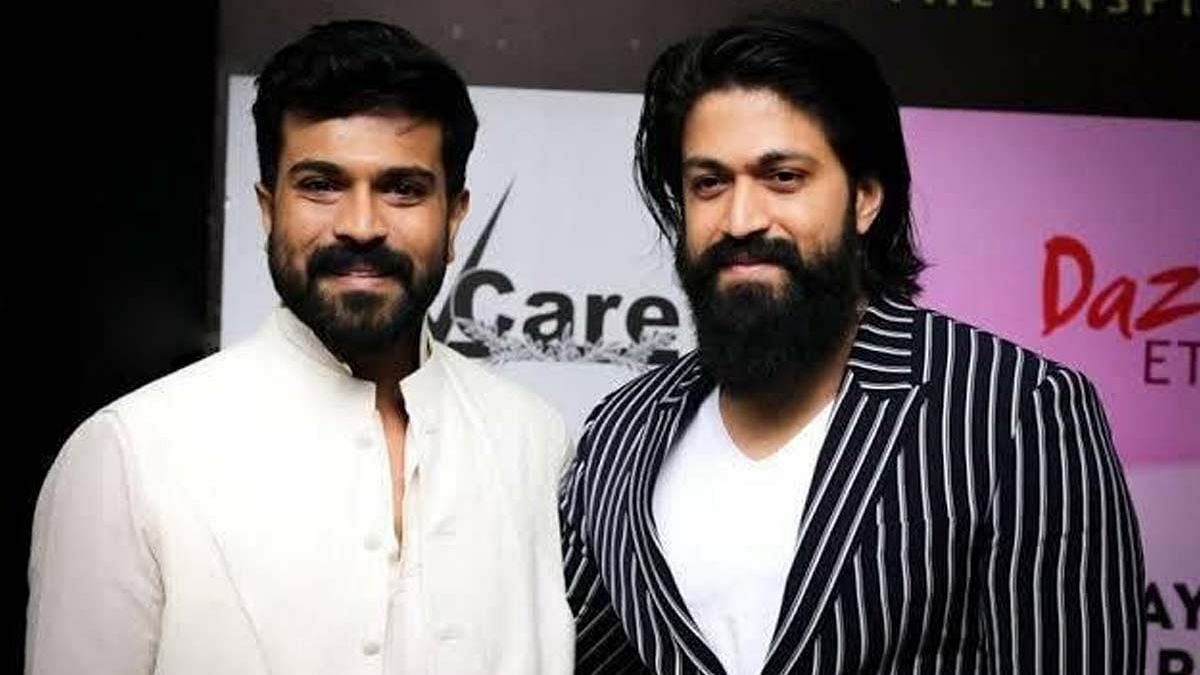