'KGF: Chapter 2' is currently the epicenter of attention, not only in terms of an amazing storyline but also in terms of large numbers

'KGF: Chapter 2' is currently unconquerable at the box office. The film has been breaking multiple records post its release. Despite several hurdles and delays in its release due to the pandemic, the film has finally been released and is getting big day by day.

'KGF: Chapter 2' is currently the epicenter of attention, not only in terms of an amazing storyline but also in terms of large numbers.

The box office numbers of the recently released are hitting crores. With a grand opening on the release day, the film is breaking the records with each succeeding day. After becoming the highest second-day grosser, the film successfully collected 259 crores in the Hindi belt on its fifth day. 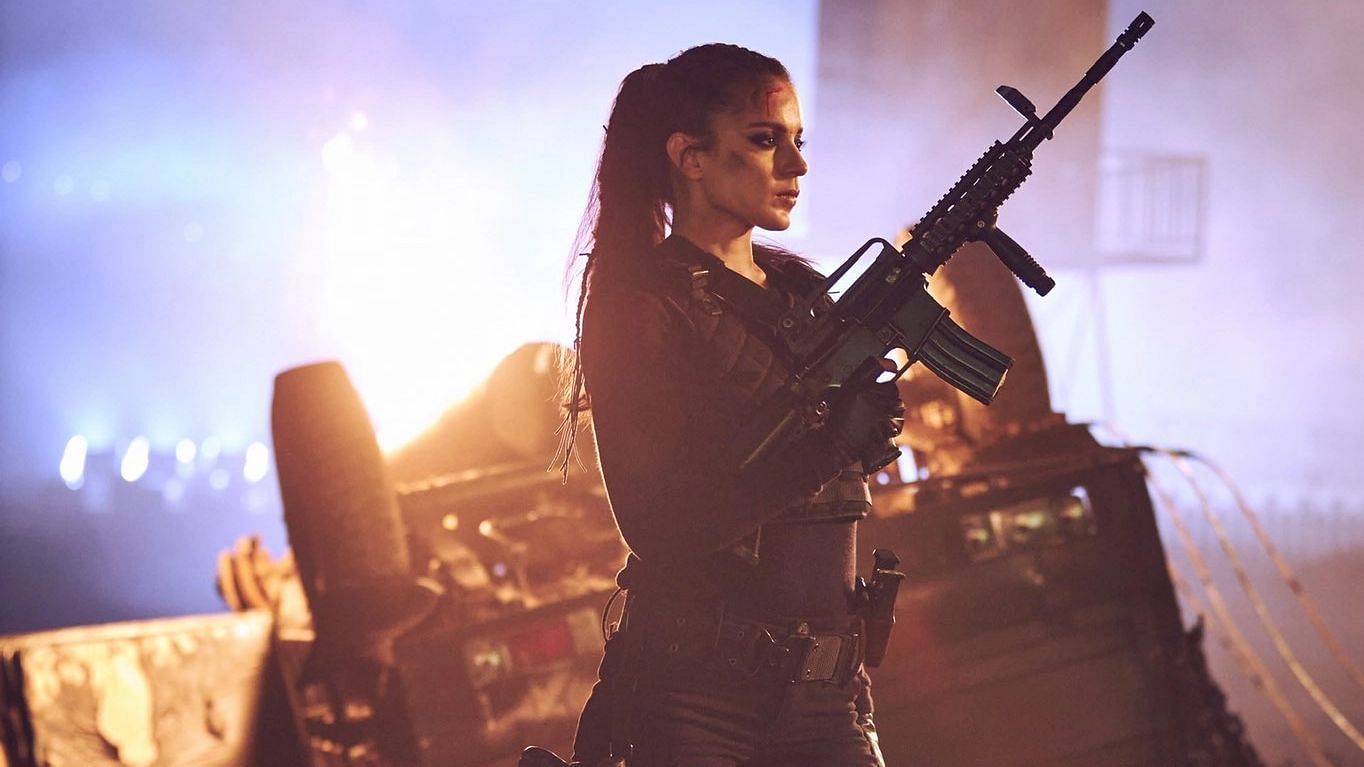 Released nationwide on April 14, 2022, 'KGF: Chapter 2' has brought families out of their households after a very long time. It's for the first time in years that a movie is changing family dynamics.

Also released in Kannada, Telugu, Hindi, Tamil, and Malayalam, the film is written and directed by Prashanth Neel, one of the most sought-after directors, and produced by Vijay Kiragandur, under the Hombale Films banner. 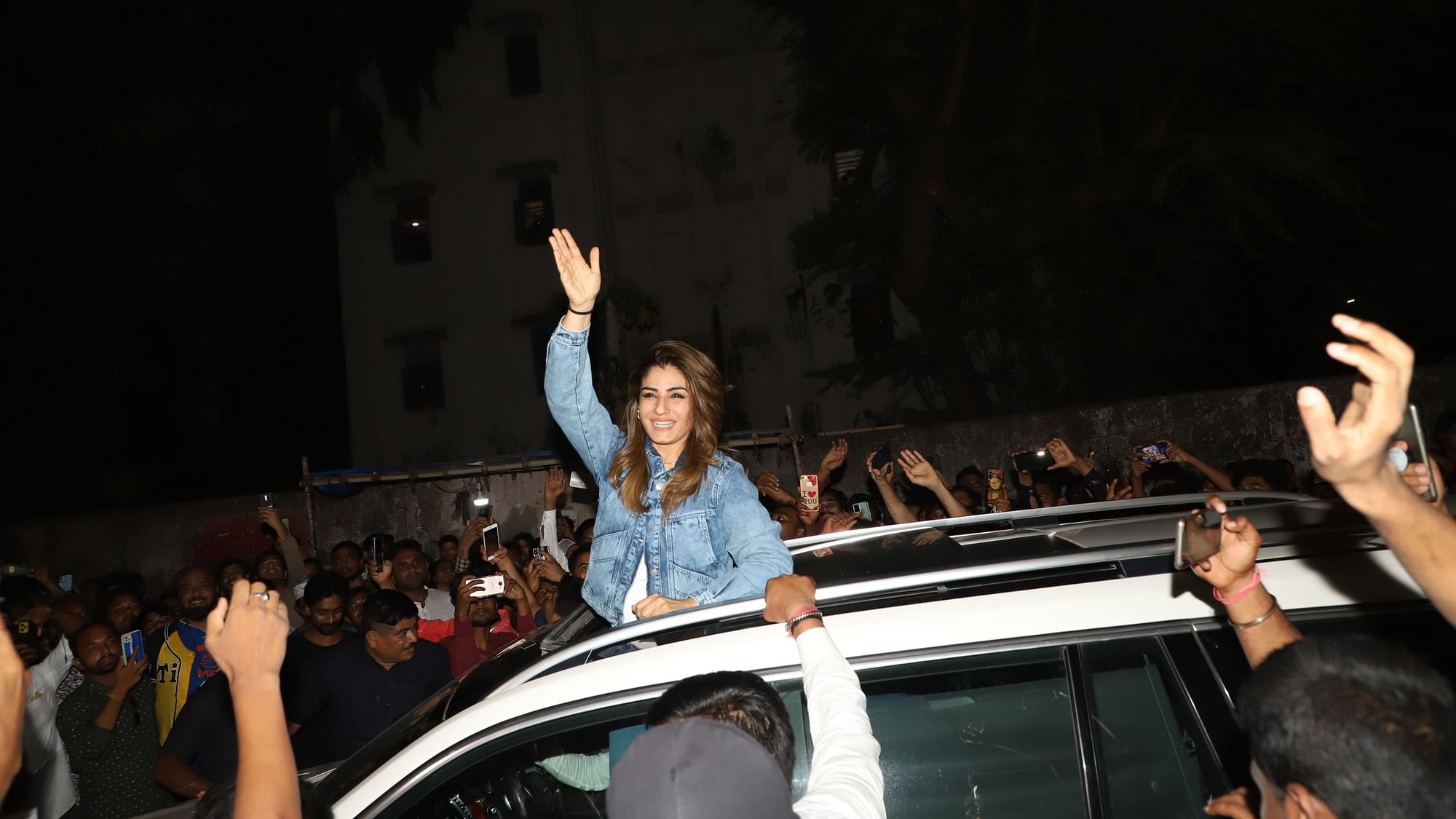