The film saw Ajith play the role of a cop.

After the theatrical success of 'Valimai', the film is streaming now on India's OTT platform, ZEE5.

Starring Ajith and Huma Qureshi, 'Valimai' is helmed by H Vinoth and bankrolled by producer Boney Kapoor under the banner of Bayview Projects LLP.

To mark the action drama's OTT debut after a successful theatrical release, Huma Qureshi was spotted flagging off a bike rally where supporters of the film came together to celebrate its success. 'Valimai' follows the story of a cop, whose honesty takes a toll on his family. He is asked to solve a series of crimes committed by a gang of motorbike-borne robbers.

The movie played up Ajith’s passion for motorbikes in real life, with the actor performing most of the bike stunts without a body double.

The movie is streaming now in Hindi, Tamil, Telugu and Kannada. 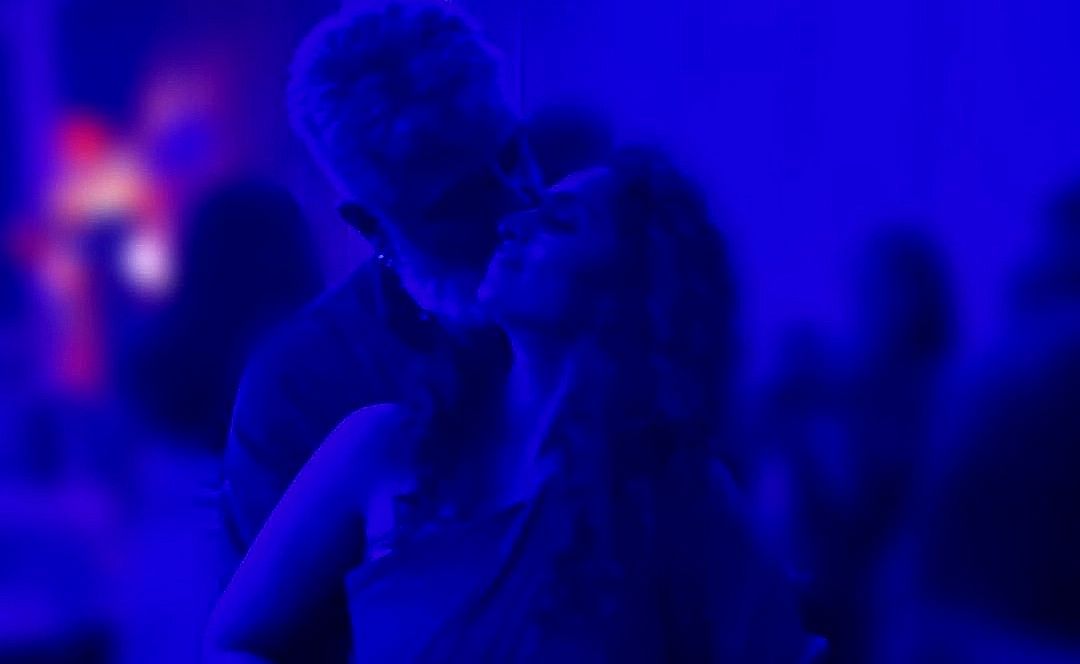