Bhajarangi Loki gets into bad boy mode for 'Takkar'

The film sees Manoj Kumar and Ranjani Raghavan pair up as the leads.

'Run Anthony' fame Raghu Shastry’s latest flick 'Takkar' is ready for release on May 6. Based on the theme cyber crime, the movie has an important message for society, especially women.

The film sees Manoj Kumar and Ranjani Raghavan pair up as the leads. Based on the topic of cyber crime, 'Takkar' has mass elements that will cater to the mass audience of Kannada cinema.

When it’s a mass film, there has to be a mass villain too, isn’t it? And filling this important part is Bhajrangi Loki. The man who plays negative roles with so much elan that he makes everything look so real, has a lot of fans for his acting skills. Loki is very thrilled with his turnout in the film and can’t wait to hear the feedback from the audience.

The movie which has been produced under SLN Creations by Nagesh Kogilu, has been shot in various places including Mysuru, Bengaluru and Malaysia. The film has music by Kadri Manikanth, editing by KM Prakash and cinematography by William David. 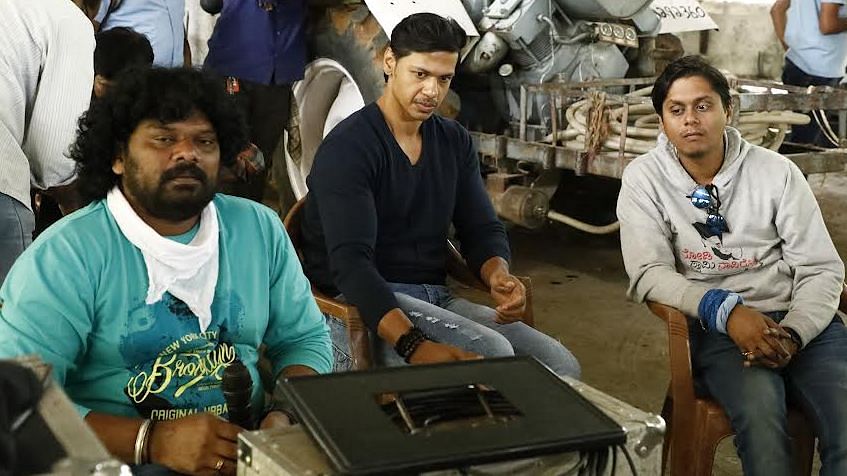 HomeEntertainmentRegional-film-newsBhajarangi Loki gets into bad boy mode for 'Takkar'