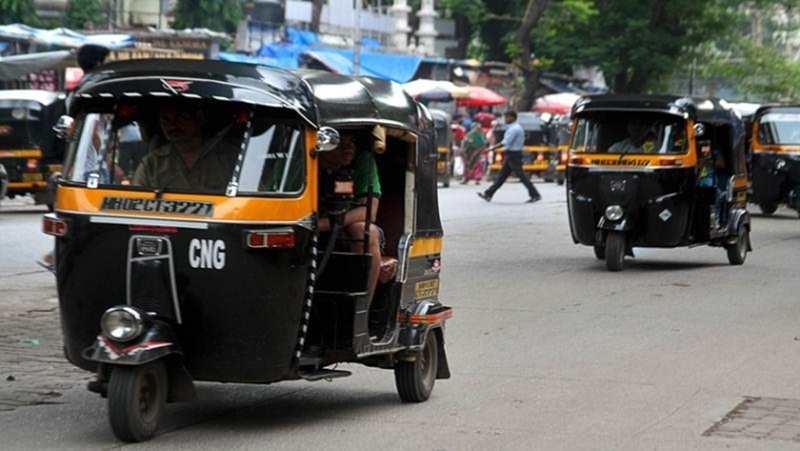 A 23-year-old has been arrested in connection with a murder of a 13-year-old boy whose severed head and body were recovered from Madh in Malad on Friday. The accused is identified as Karan Birbal Bahadur, an auto rickshaw driver, who allegedly killed the boy due to long-held grudges, said a police official.

According to the police, both victim and accused were neighbours and resident of Aarey Colony.

Few days ago, Bahadur tried to build a wall before his house to protect from rain water. However, first Vidyanand's mother broke the wall and later Vidyanand broke the wall. It is when Bahadur decided to kill him, said an official.

On July 10, he took Vidyanand for a ride to Madh in his auto rickshaw. Upon reaching there, he allegedly killed him by smashing his head with a stone and severed his head with a knife and fled from the spot.

"On Friday when the body was found from Dharavali village, MTDC plot number 129, Madh, we began checking for missing complaint registered at nearby police station. The body description was matched with the boy who was missing from Aarey Colony. When his clothes were shown to family, they identified him to be Vidyanand. During the investigation, one of the friend told the police that he had seen Vidyanand with the accused last Friday. The accused was taken into custody and during investigation he confessed of killing the boy," said Vishal Thakur DCP zone 11.

"We have transferred the case to Aarey police station for further probe as kidnapping case was already registered with them. On Sunday, the accused will be produced before the court," he added.