Year-ender 2021: Political leaders from Maharashtra who passed away in 2021

The year 2021 is almost over. And, while at least there was some sense of normalcy compared to last year, but it wasn't exactly as rosy as many had hoped it would be. With Omicron raising its head in many parts of the world, ending the year on a bright note looks like a distant dream. This year, Maharashtra too witnessed the passing away of some of the great leaders, who were known for their contribution in the political world.

Here's a look at some of the noted politicians from Maharashtra we've lost in 2021. 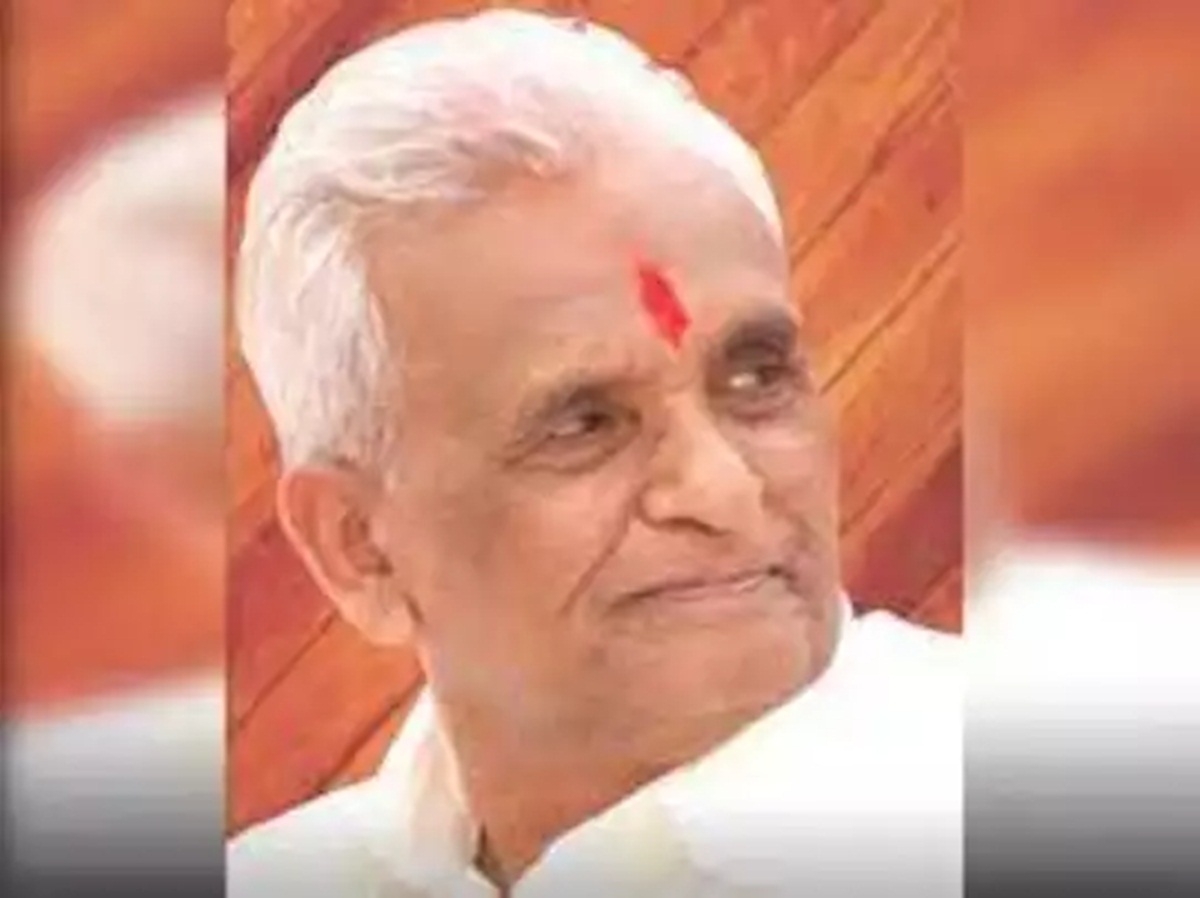 Ganpatrao Deshmukh, the longest-serving MLA of Maharashtra and a senior leader of the Peasants and Workers Party (PWP), died in a private hospital in Solapur on July 31.

According to reports, Deshmukh (94), a former state minister, had been in the hospital for the last 15 days and died due to age-related ailments. He was being treated for stones in the gall bladder and recently underwent surgery. Deshmukh represented Sangola in Solapur district in the state legislative assembly for 11 terms since 1962 across multiple terms and served as an MLA for 54 years. 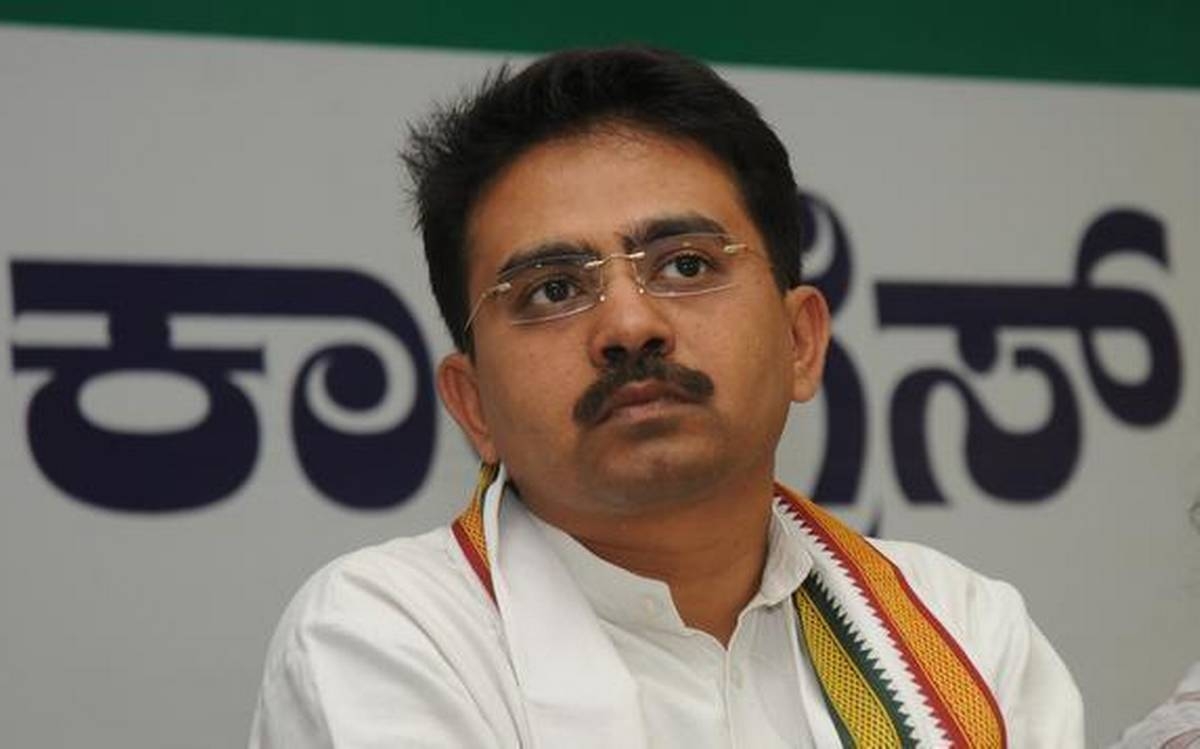 Congress MP Rajeev Satav died at a private hospital in Pune on May 16, days after recovering from the coronavirus infection. He was 46.

As per reports, Satav was on ventilator support at the hospital after his health deteriorated. He had tested positive for COVID-19 on April 22. He was later diagnosed with a new viral infection and was in a critical condition. Satav, considered close to Congress leader Rahul Gandhi. 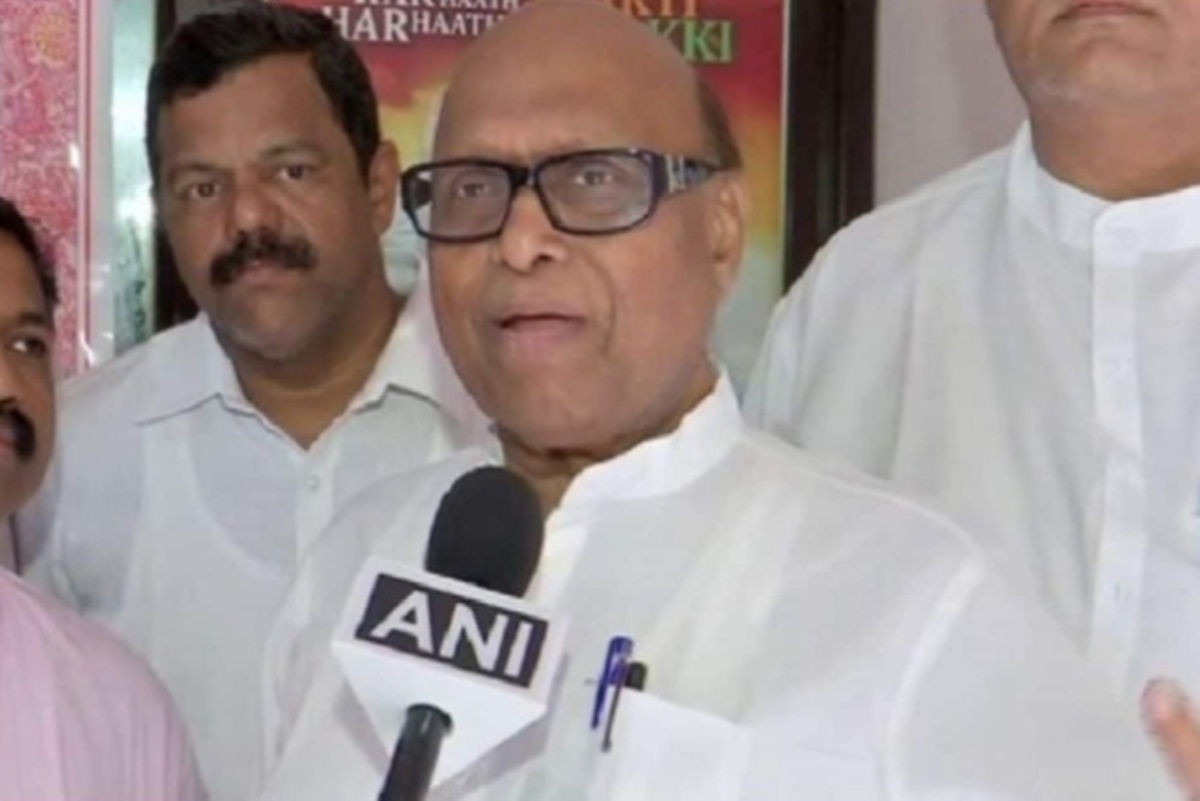 Former minister and veteran Congress leader Eknath Gaikwad, who had been under treatment for COVID-19 for two weeks, passed away in Mumbai on April 28.

He was 81. The former MP, who was the father of Maharashtra School Education Minister Varsha Gaikwad, succumbed to COVID-19 at a hospital in Mumbai. Eknath Gaikwad had also served as the president of the Mumbai Congress. 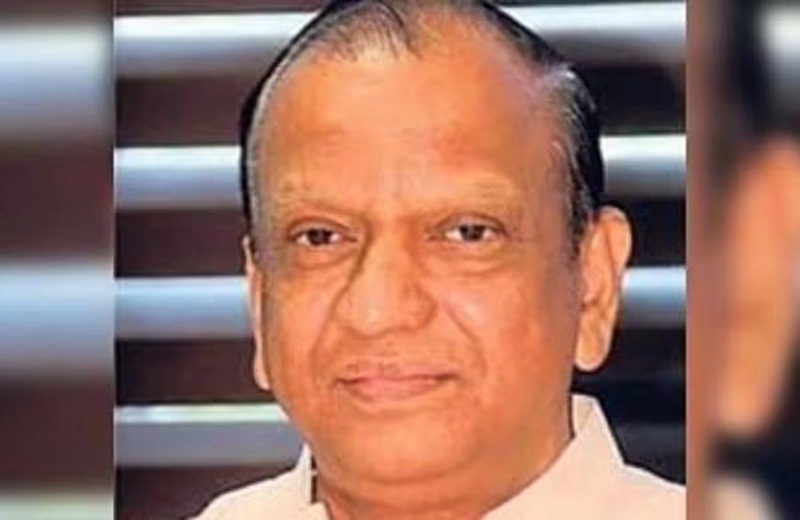 Senior Congress leader and the party's group leader in the Maharashtra Legislative Council Sharad Ranpise died at a private hospital in Pune on Septemeber 23. Ranpise (71) had suffered a heart attack a few days ago and was undergoing treatment at a private hospital. Ranpise had been a corporator in the Pune Municipal Corporation and a two-time MLA from Parvati constituency in the district. He was an MLC and the Congress' group leader in the state legislative council. 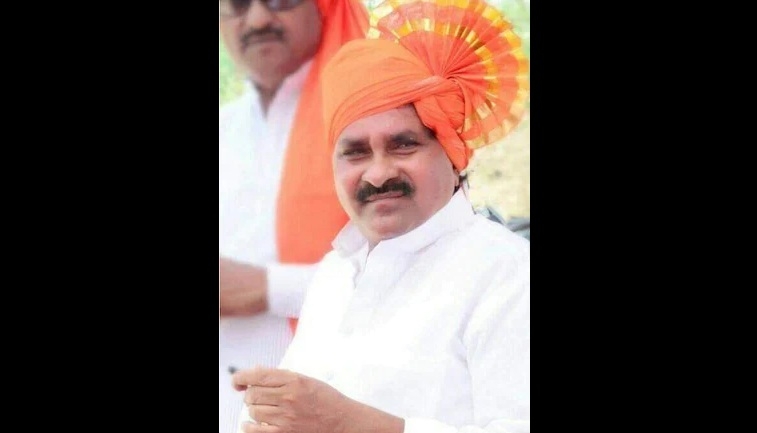 Congress MLA Raosaheb Antapurkar, who had tested positive for Covid-19, passed away at a hospital in Mumbai on April 9. He was 54.

Antapurkar, the Congress MLA from Degloor in Maharashtra's Nanded district, was initially undergoing treatment at a hospital in his constituency. He was later shifted to a Mumbai hospital when his health deteriorated.

Senior Communist Party of India -Marxist (CPI-M) leader Shridhar Deshpande died of a brief illness in Maharashtra's Nashik city on April 3. Deshpande was the president of the district unit of the Centre of Indian Trade Unions (CITU), and worked as the CPI-M's city unit secretary. He led the struggle of depositors from banks and co-operative credit societies in the district. He also participated in farmers' and workers' movement. 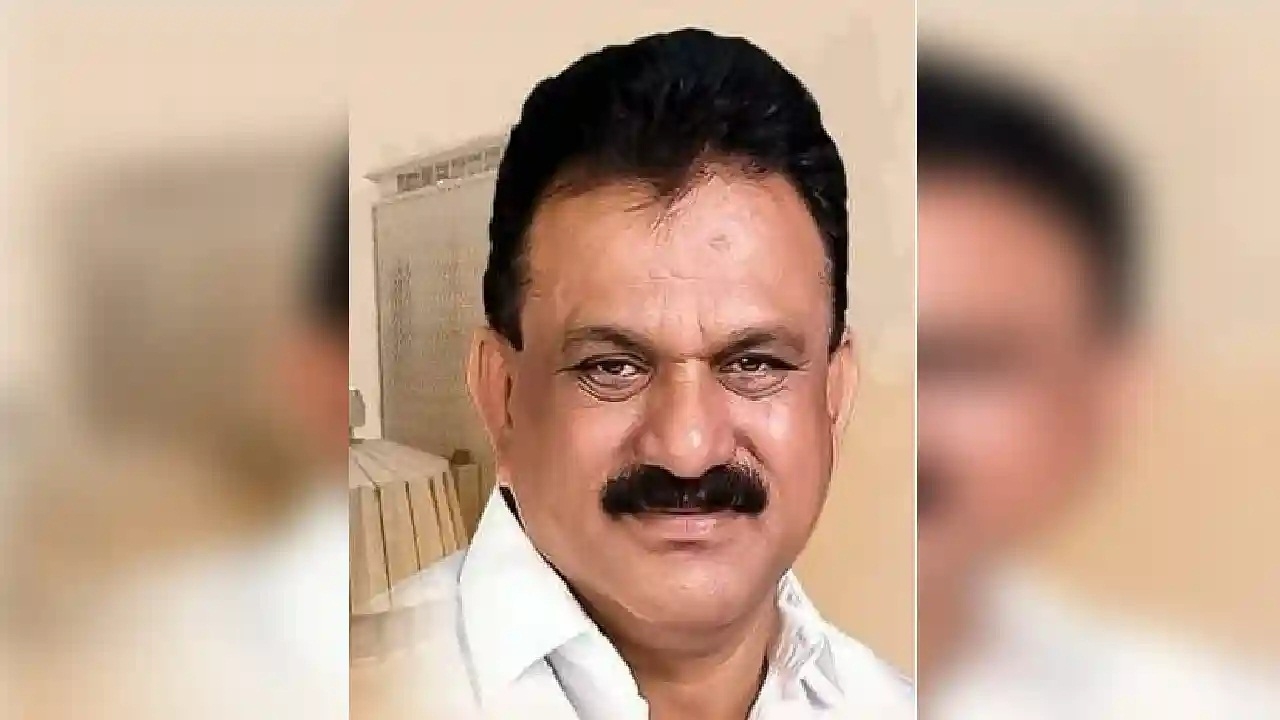 Kolhapur North MLA and Congress leader Chandrakant Jadhav passed away on December 2. The Congress leader was admitted to a hospital in Hyderabad after he complained of ill health. Jadhav was a first-time MLA from Kolhapur and was known for his contacts with the sports club in the district. 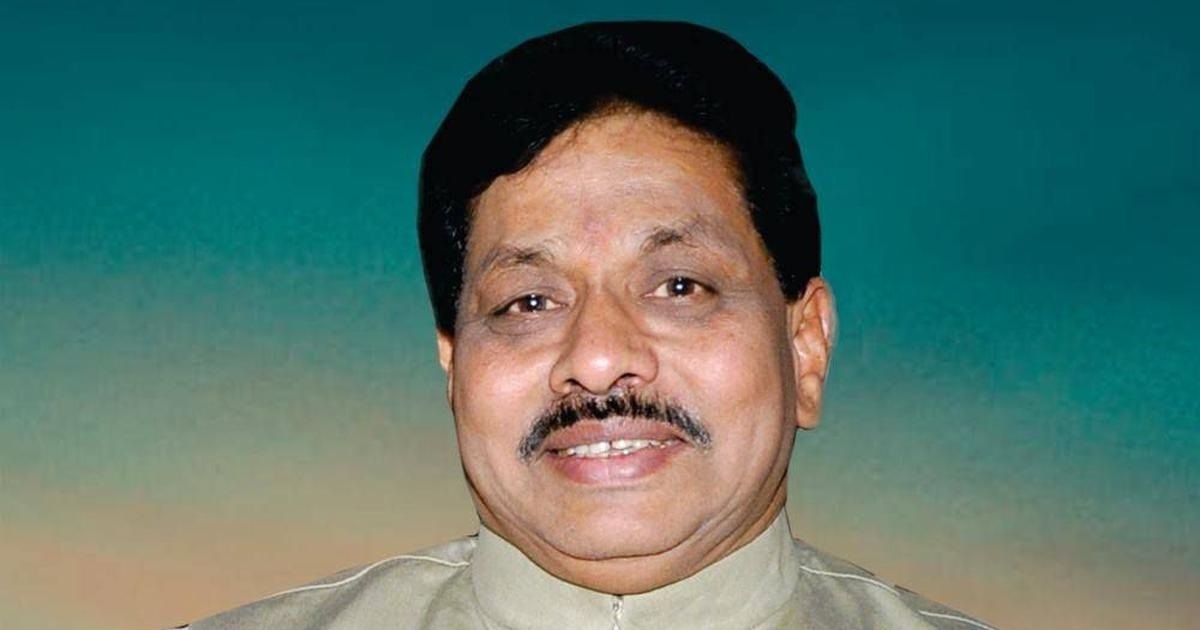 BJP leader and former Union minister Dilip Gandhi died at a hospital in New Delhi on March 17. He was 69. He had tested positive for coronavirus and was undergoing treatment for multiple ailments, according to reports. Gandhi had served as the Minister of State for Shipping in the Atal Bihari Vajpayee-led central government. The BJP leader, who started his career as a corporator in late 80s, had won the Lok Sabha elections three times since 1999 from Ahmednagar in Maharashtra.