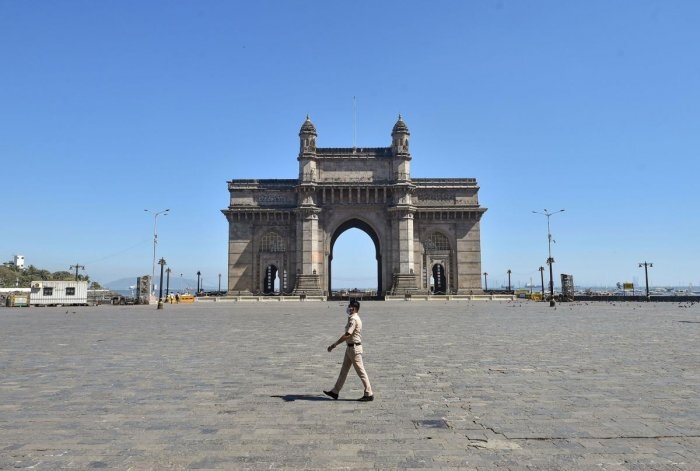 Gateway of India during lockdown | PTI

The year 2021 has been a challenging one for Mumbaikars. From the devasting second wave of the pandemic to rains and cyclones, the city has seen had its fair share of trials.

However, despite the hardships, the city stood tall and became a pioneer in tackling the COVID-19 crisis and all the difficulties that came its way.

So as we now wave goodbye to another pandemic year, let's look at some of the pictures that defined it.

As Mumbai continued to stay locked under the 'Break The Chain' order to fight the deadly second wave of the Coronavirus pandemic, rules were followed as well as flouted in different parts of the city. 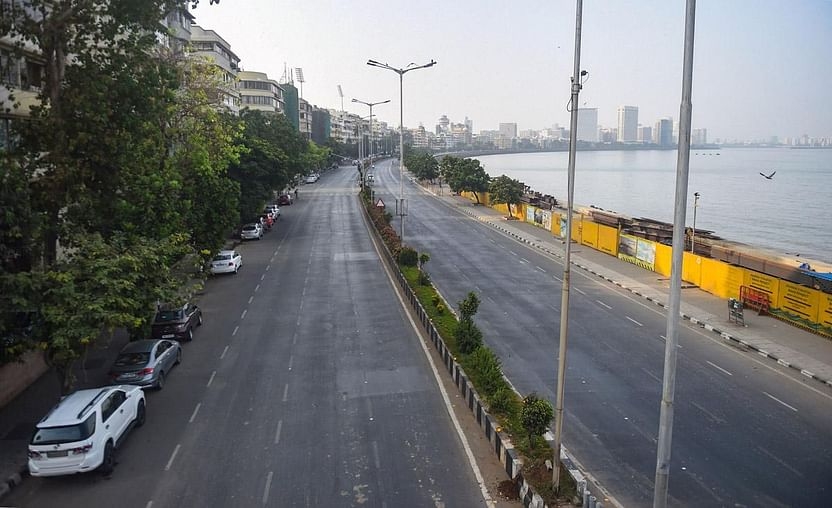 Empty streets, complete compliance: No people at the scene near Gateway of India after the state government orders for total lockdowns during the weekends | PTI Aside from soaring cases, the city also had to halt its vaccination process due to a shortage of jabs. 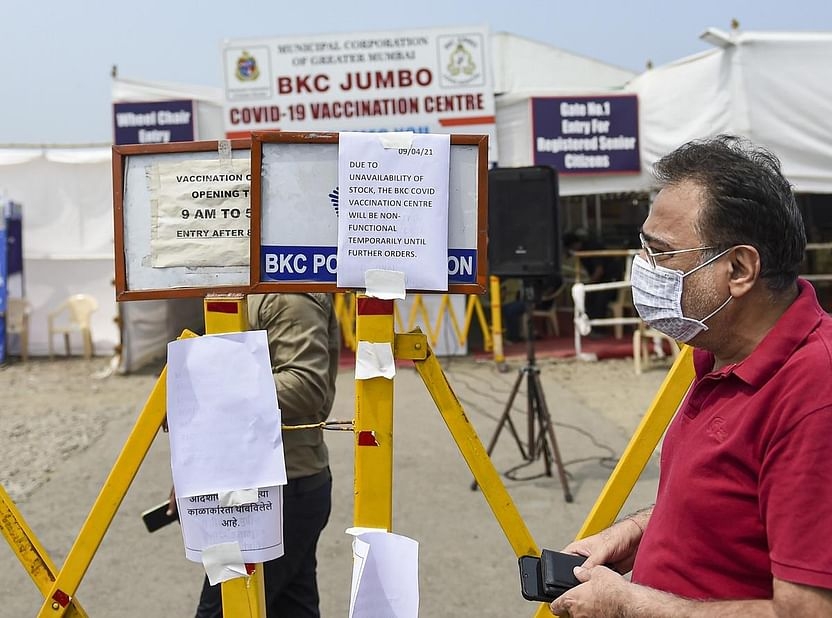 Eye of the storm

The cyclonic storm 'Tauktae' which wreaked havoc in Mumbai and its neighbouring areas during mid- May was the first cyclone of the year. 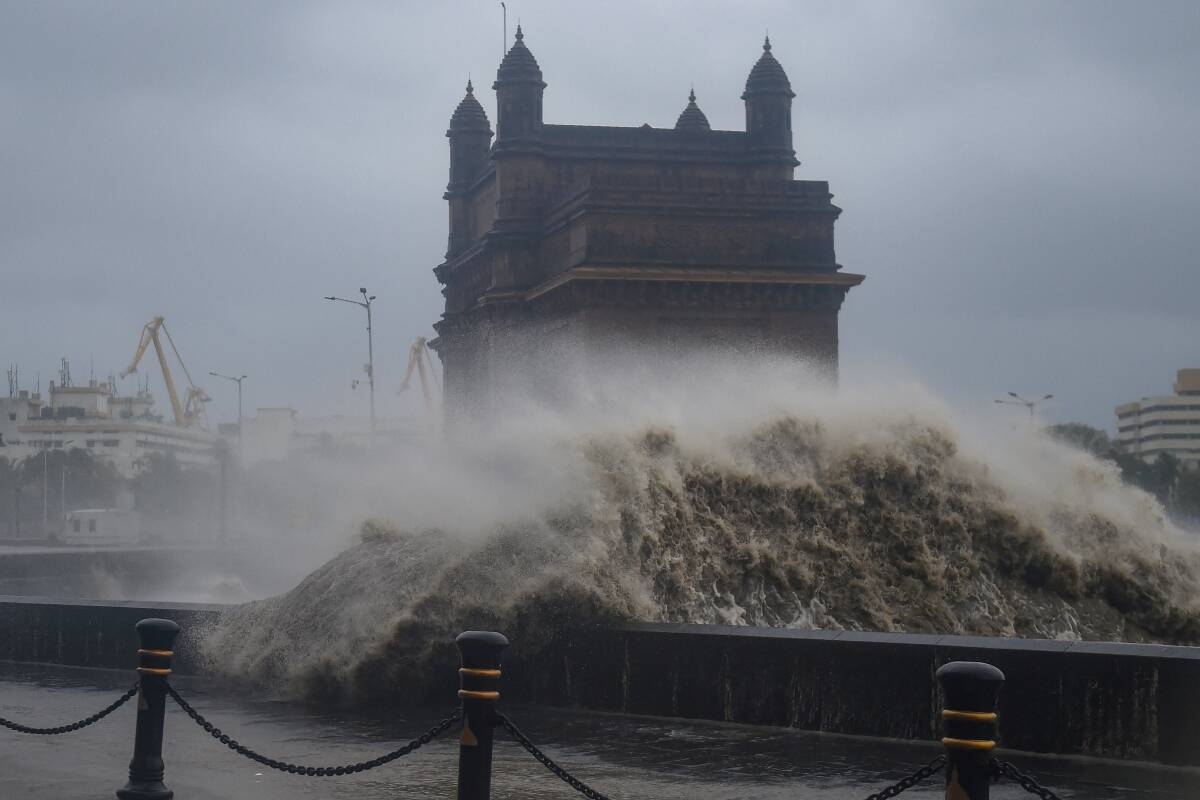 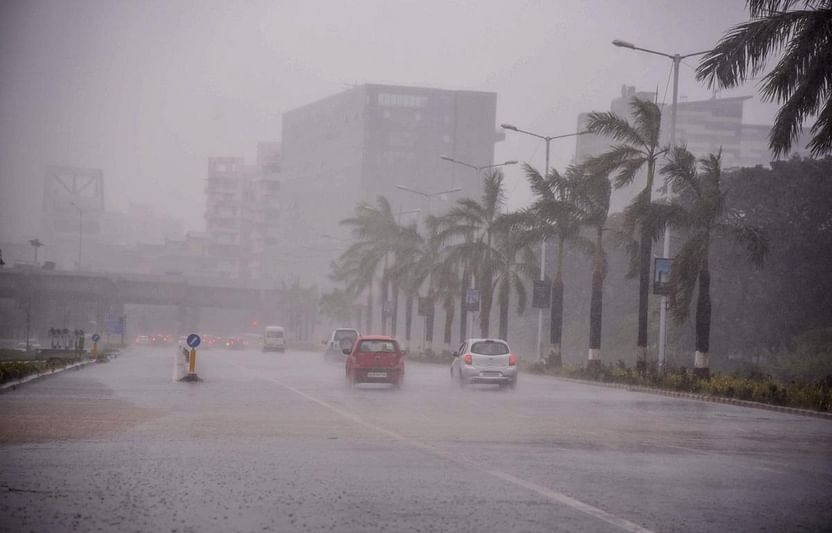 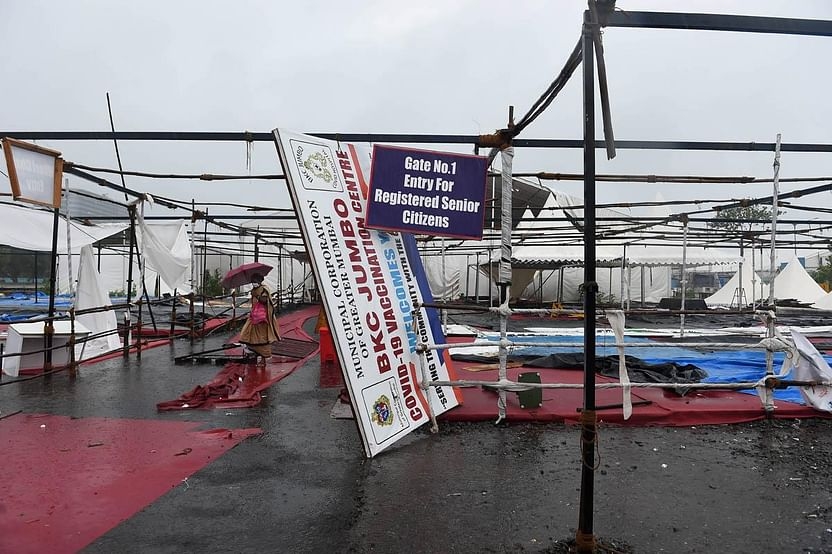 Not long after 'Tauktae' bid adieu, the South-West monsoon paid its annual visit. Secondary school students were in for a surprise as they returned to school on October 4. Schools across the state ushered in the first day in different ways, to make students feel welcome | B L Soni

Night at the movies

Moviegoers were seen flocking theatres in numbers as as cinema halls reopened in Maharashtra on October 22, 2021. Cinema-goers queue up to buy snacks during intermission time at a cinema theatre in Mumbai on October 22, 2021 | AFP

Also, let's not forget the more controversial events that took place this year.

The bomb scare was notable for the chain of events that followed, leading to several high-profile officials being forced to resign. On October 2, 2021, the Narcotics Control Bureau (NCB) raided cruise ship Cordelia that was bound from Mumbai to Goa and seized 13 gm cocaine, 5 gm mephedrone, 21 gm charas and 22 pills of MDMA or ecstasy.

Actor Shah Rukh Khan's son Aryan Khan, his friend Arbaaz Merchant and model Munmun Dhamecha were arrested due to their alleged involvement in the case. The trio were later granted bail.

Aryan's involvement in the case was the primary reason behind it having garnered so much attention. Year-ender 2021: When Mumbai recorded its highest ever 24-hour rainfall in December