The truck driver, Rajesh Kumar Yadav, who was trying to flee from the spot, was caught by the locals and was handed over to Mumbra police
Priyanka Dhomse 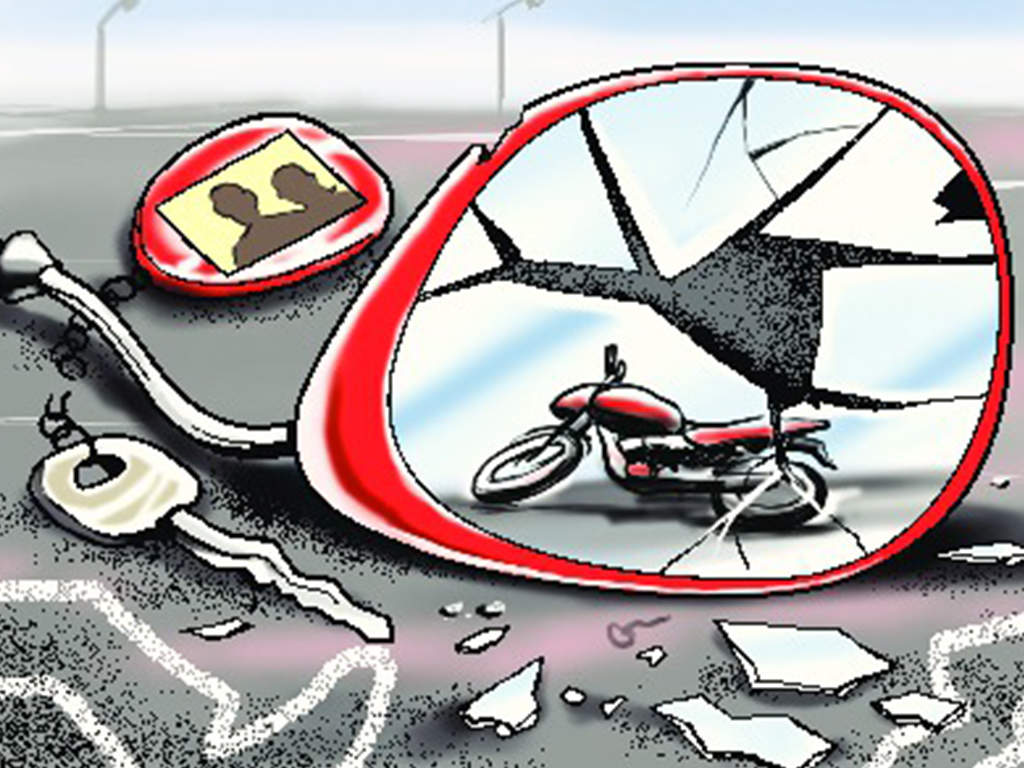 Thane: A 28-year-old woman, who was riding pillion on a bike, died after hit by a speeding truck in Mumbra on Monday. The locals caught the driver and handed over to the local police. Further investigation is on.

"Yasin Choudhary, 28, was riding with his relative Mohammad Choudhary, 22, who was driving the bike (MH 04 KB 3198). The accident took place when the duo was hit by a truck (MH 04 FU 0730) near Siddique Tower at Shilphata in Mumbra. However, Mohammad escaped with minor hand and leg injuries," said a police official from Mumbra police station.

"Mohammed was taken to a nearby hospital in Mumbra, while the deceased was shifted to Chhatrapati Shivaji Maharaj Hospital in Kalwa where she was declared dead on arrival due to major head injuries," added the official.

The accident occurred during morning hours on Monday. The truck driver, Rajesh Kumar Yadav, who was trying to flee from the spot, was caught by the locals and was handed over to Mumbra police team.

Both the injured victim and deceased were the residents of Almas Colony and Shimla Park in Mumbra. "A case has been registered against the driver under sections 279, 338, 304 of Indian Penal Code and sections 184, 134 of Motor Vehicle Act. Further investigation is on," informed Mumbra police.