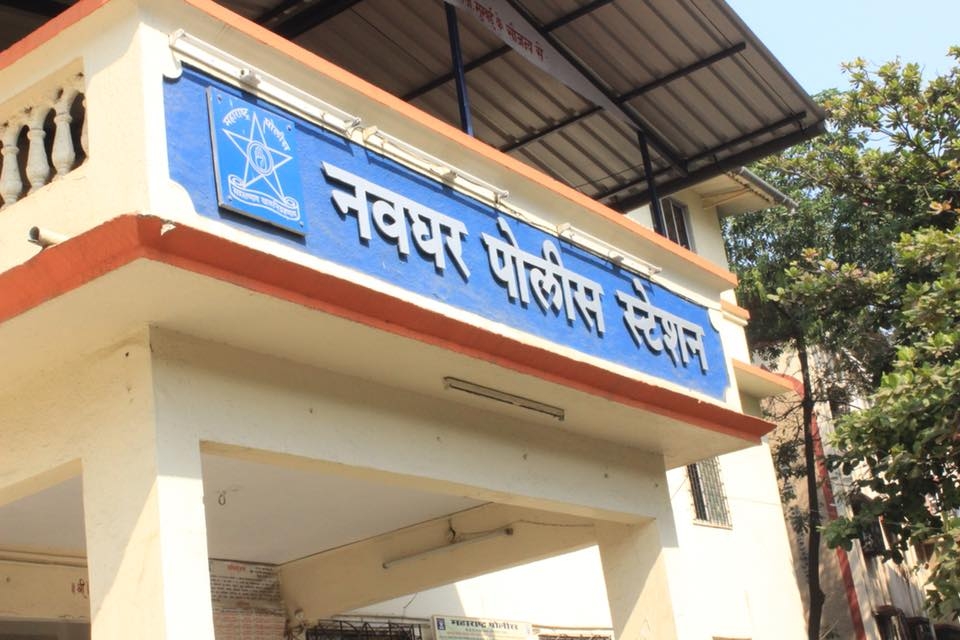 The Navghar police in Bhayandar have registered a cheating case on Monday against an online fraudster for duping a 40-year-old woman of Rs 4 lakh.
According to the police, the victim, who works in a school, received a Facebook friend request from a foreign national named Johnson Maylo in April. He identified himself as a civil engineer from London. The two exchanged their contact numbers and started chatting.
He informed the victim that he wanted to invest 5 lakh dollars in Indian property and needed her assistance. In return, she would be paid a commission.
"In July, Maylo told the victim that he would be coming to India and shared his flight details with her. On July 5, the victim received a call from Maylo, who informed her that he had been caught by customs officials at Delhi airport, as he had 5 lakh dollars with him. He requested the victim to help him get released and assured her that he would pay her all the money once he met her. He induced the victim to pay Rs 4 lakh in different bank accounts. Maylo, however, kept asking for more money after which the victim realised she had been duped," said a police officer.