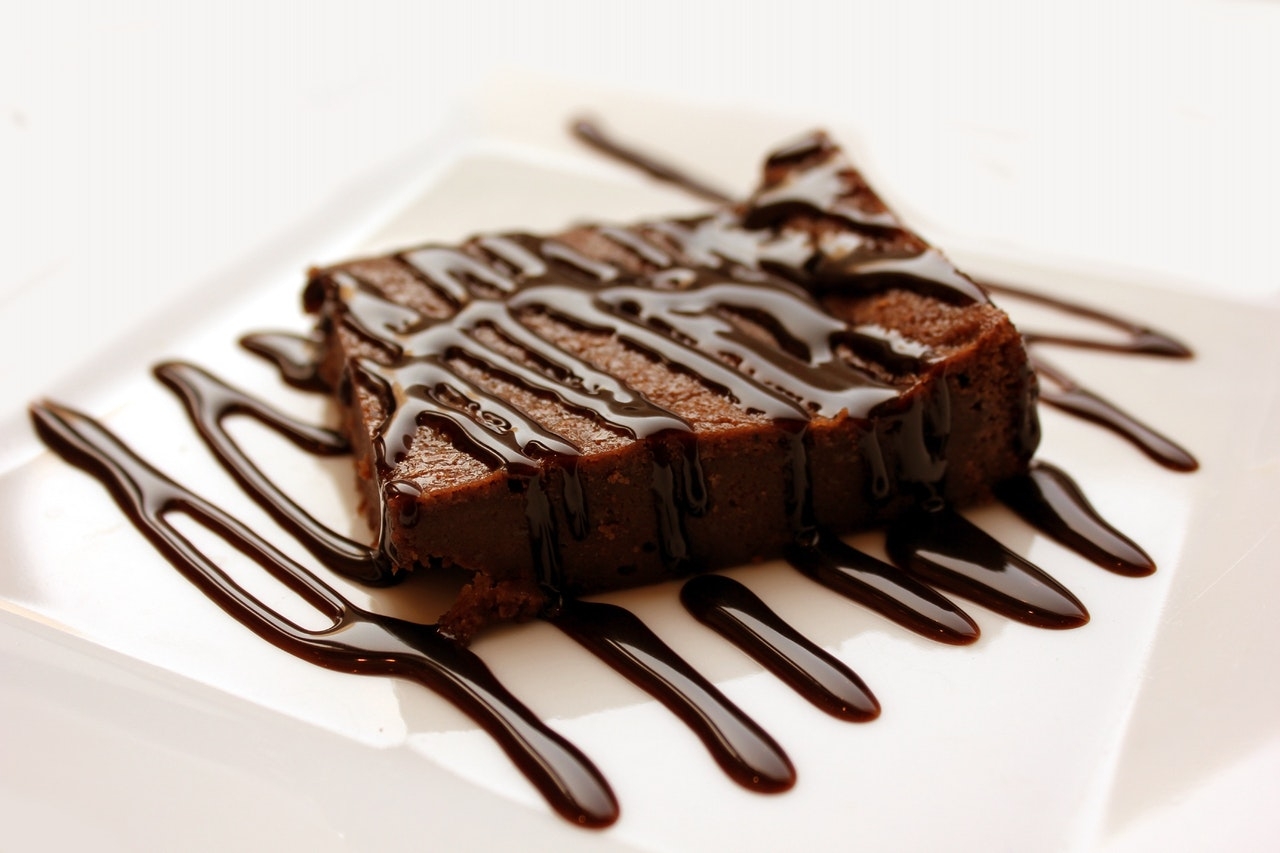 A special court that rejected the bail application of a 19-year-old and a 20-year-old last week for selling brownies laced with weed said that their tender age cannot be a deciding factor while considering their pleas.

The special court designated under the Narcotic Drugs and Psychotropic Substances Act (NDPS) further said a sympathetic approach cannot be taken in cases where the gravity of the matter appears to be more. Blessilla D’Souza and Elston Fernandes were arrested on June 13. They claimed that the quantity of drugs allegedly recovered from them, which was 35 gm of marijuana and 850 gm of brownie laced with the drug, fell under the small quantity category under the NDPS Act. The commercial quantity starts from 1 kg, they said, adding that the stringent provisions of the law regarding financing illicit trafficking of drugs did not apply to them.

The prosecution had opposed relief to them and stated that there was a clear link between the duo and the main supplier who was arrested later with commercial quantities of LSD (lysergic acid diethylamide), a hallucinogen. It also pointed out the modus operandi used by the duo where the brownies were sold through social media to youngsters.

Special judge V V Vidwans, in his order, considered the aspects regarding recovery of ganja from a peddler and another from whom commercial quantities of LSD was seized. The court said the prosecution has alleged that the latter is the main accused and the role played by the applicants in the chain of events is connected with him.

The court also referred to the chemical analysis report which was positive for drugs in the brownies and said that it is of the prima facie view that the gravity of the matter is much more than what is reflected from the small quantity of ganja recovered from the duo.