The deaths due to celebratory firing in the weddings in common across the Uttar Pradesh and northern states.
FPJ Web Desk 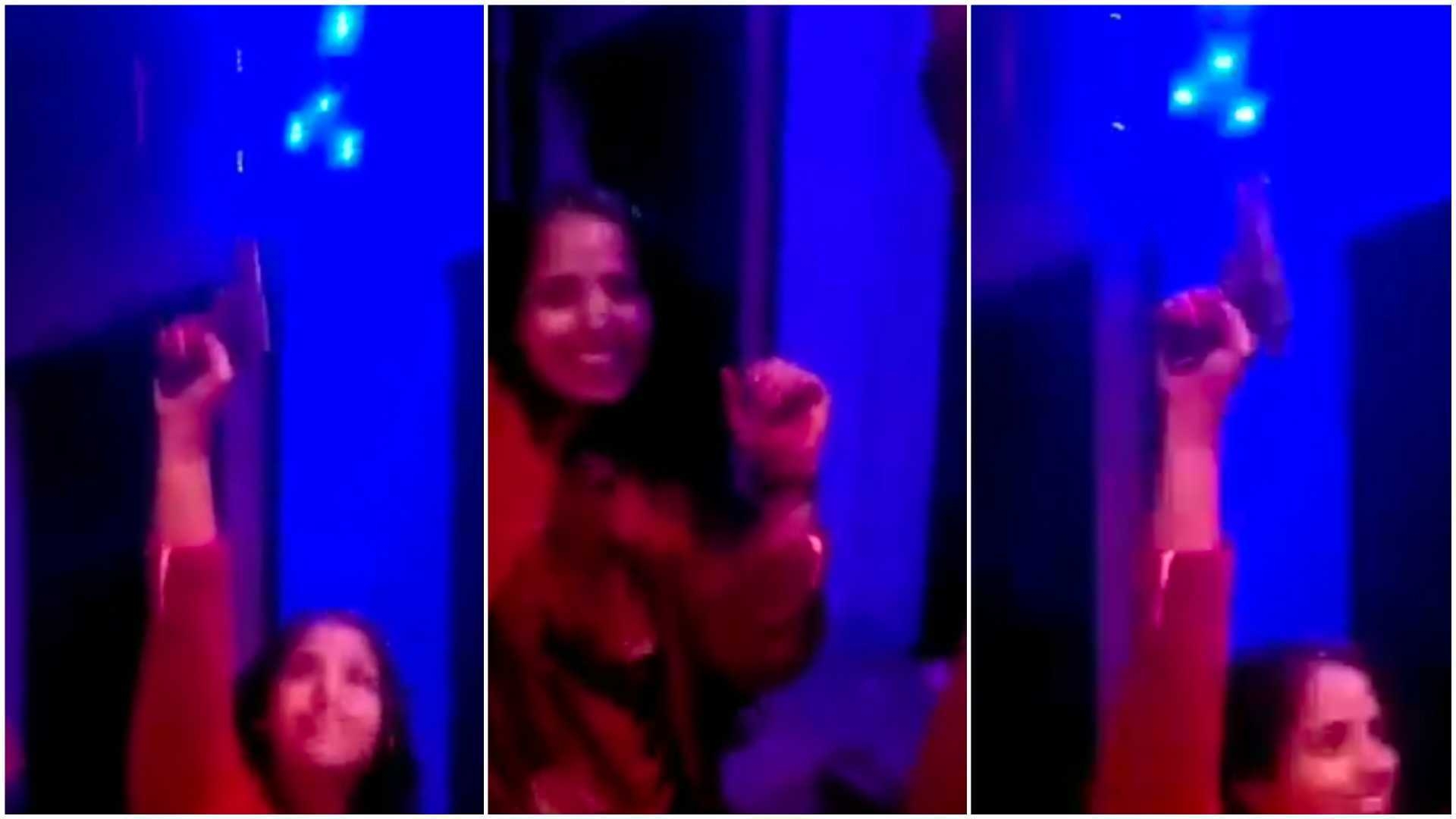 The Muzaffarnagar police in Uttar Pradesh have booked a woman after a video of her firing a gun during her birthday celebration went viral on Twitter.

In the video, one can see the woman pointing the handgun towards the sky and firing it. After firing, she continues to dance. The woman in the video is also joined by a man, however, he is not fully visible in the video. The several posts on social media suggested that the woman was celebrating her birthday.

The deaths due to celebratory firing in the weddings in common across the Uttar Pradesh and northern states. Thus the video was highly criticised by netizens. In the comment section of one such video, uploaded on Twitter, Muzzafarnagar police replied in Hindi that the case has been registered under the relevant sections and they are taking legal action against the duo. 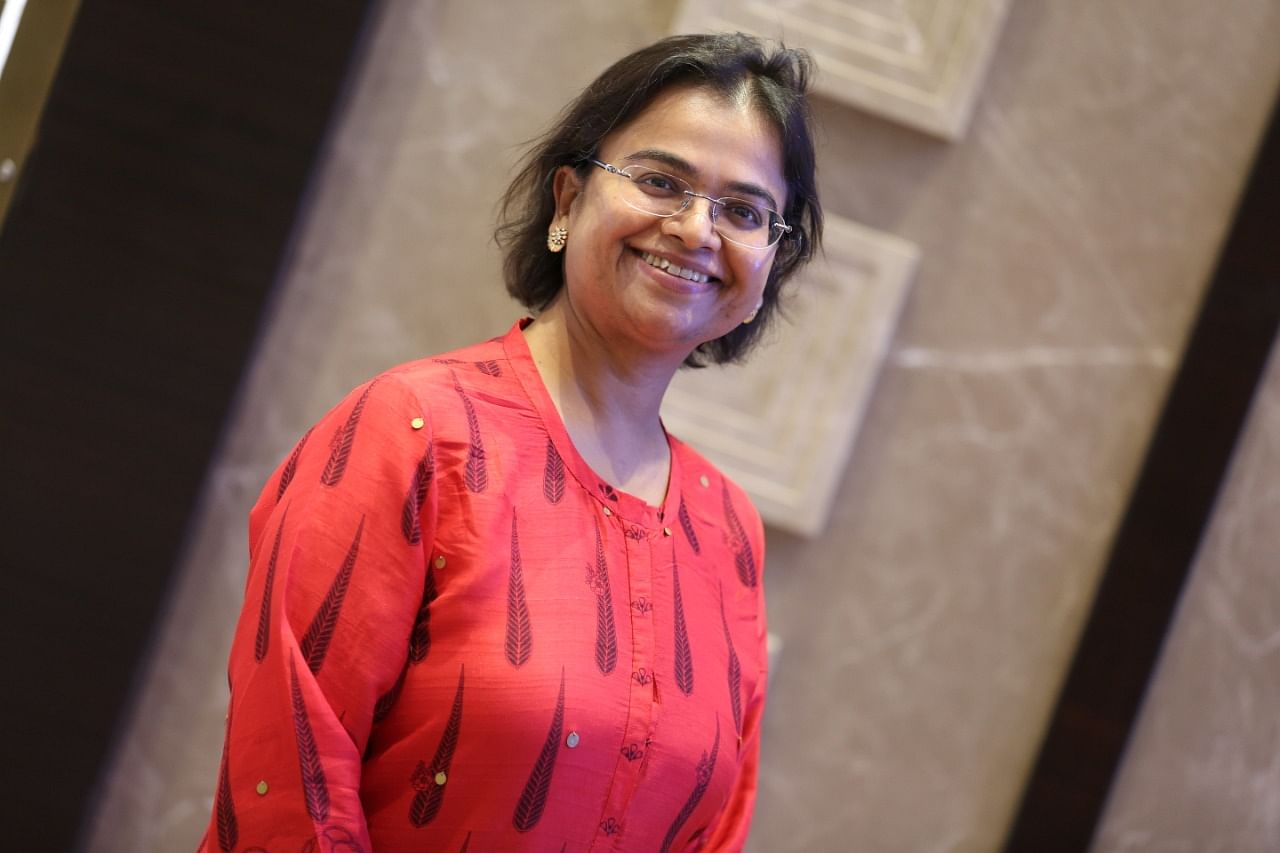