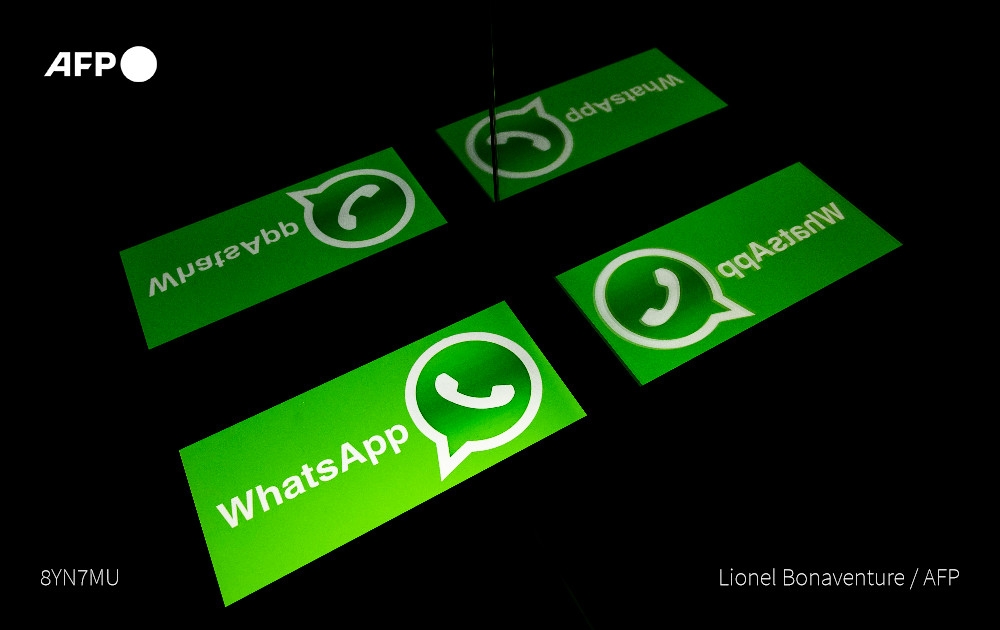 A man identified as Shreyas Nair was arrested from Andheri on Monday besides two others in the mid-sea rave case that has landed Bollywood superstar Shah Rukh Khan’s 23-year-old son Aryan and seven others in the Narcotics Control Bureau (NCB) net.

A city court yesterday extended Aryan Khan and others’ custody till Thursday, even as the NCB accused Nair of playing a role in supplying drugs to a few accused already arrested.

The NCB sources said that the agency received information about a group of people having created a created ruckus onboard the cruise and also damaged ship property. “We traced three people and found hydroponic weed (cannabis grown without soil) from one of them,” an NCB official said. The NCB on Monday again conducted searches at the cruise which was raided on Saturday and is believed to have seized some material and substances.

“On the basis of WhatsApp chats of a few of the arrested persons, we learnt they were in touch with suppliers and peddlers. Based on this information, we detained Nair from Andheri and after a detailed enquiry, he was placed under arrest. It is suspected that Nair supplied drugs to a few of those arrested. The WhatsApp chats revealed that some of them had been discussing for some time now, even during their visits abroad,” a NCB official said.

Narcotics Control Bureau (NCB) Mumbai Director Sameer Wankhede has said that there are more suspects in connection with the Cruise ship party case.

Meanwhile, Mumbai police have started a probe into cruise ship case. As per the information shared by the Mumbai police official, no written letter seeking permission for a party on cruise ship was submitted to police.