The police have sealed the company for further investigation in this matter.
Priyanaka Dhomse 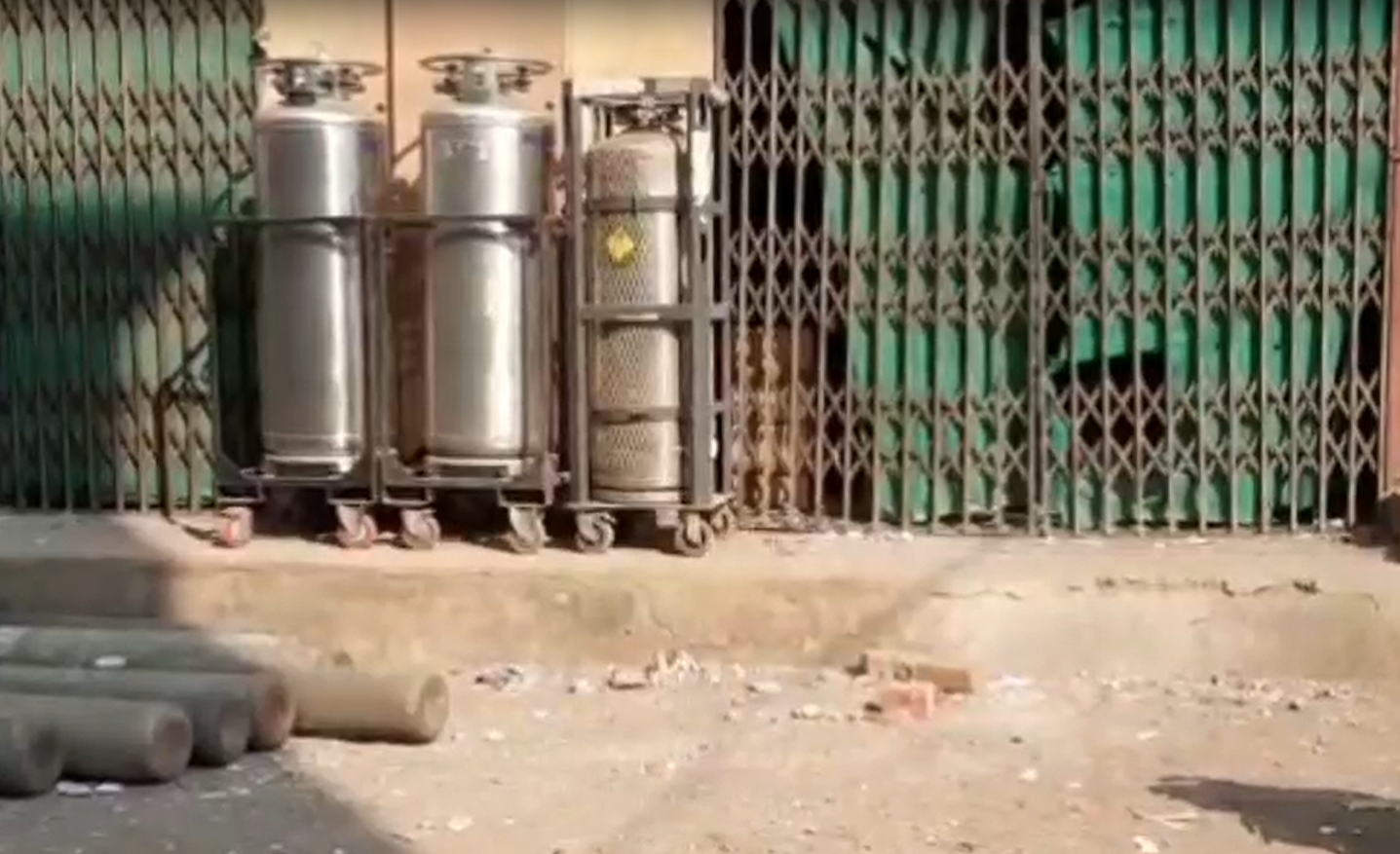 Thane: Two people have died in a blast in one of the chemicals companies in Bhiwandi on Wednesday. The incident also left four others injured who have been admitted at various hospitals in Bhiwandi and Thane.

"The incident took place at around 1:40 pm, at J E Mechanical company, at Parasnath compound, in Narpoli area of Bhiwandi. The blast occured out of the Nitrogen gas cylinders used for metal cutting at the company," said police official from Narpoli police station, Bhiwandi.

The blast led to two casualties and four injuries of the workers present in the company's premises.

"Prem Anant Bhoir, 24, resident of Wadavli, in Bhiwandi and Akshay Ashok Gautam, 21, are the names of the deceased, who were taken to Indira Gandhi hospital in Bhiwandi. Both were declared dead on arrival at the hospital," informed an official.

The injured victims were later shifted to different hospitals for further medical treatment.

"Munir Mohammad Hussain, Vivekanand Bariki, Bajrang Shukla and Alpesh Bhoir are the names of the injured, who are residents of Bhiwandi. Among the injured, three have been admitted to one of the private hospitals in Mankoli area of Bhiwandi, while Bhoir has been shifted to Jupiter hospital in Thane," said the official.

Following the incident, the police have sealed the company for further investigation in this matter.