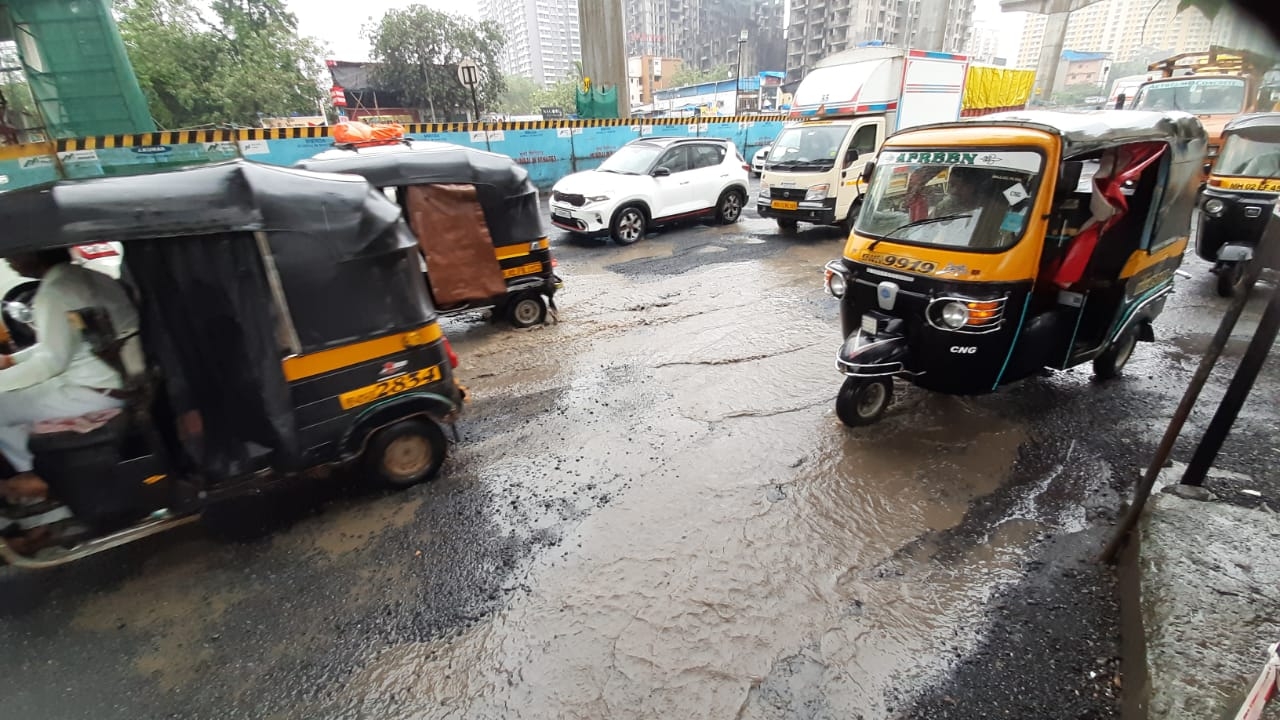 Mumbai, Thane and parts of Raigad, received isolated heavy rain in the last 24 hours. Due to the rain, a heavy traffic jam was reported from Eastern Express Highway.

As per the information shared by KS Hosalikar from IMD, Pune, most of the rainfall came in the early morning hours from 4 am as indicated in radar with some moderate to intense clouds observed over the city and around during the period.

Watch the visuals from the Eastern Express Highway here:

Due to water logging at Vandana Talkies Thane ,buses of route 494 and 499 diverted via Flyover from 6.15 hrs - Restored now.

The India Meteorological Department (IMD) on Monday in its 24-hour forecast had predicted light to moderate spells of rain at isolated places in city and suburbs.

Meanwhile, heavy rains are likely in Maharashtra's Vidarbha and the Mumbai region from Monday onward, the India Meteorological Department (IMD) said on Saturday.