Ex-manager who tried to flee with gold worth Rs 3.38 Crore nabbed, remanded to police custody till August 6.
Suresh Golani 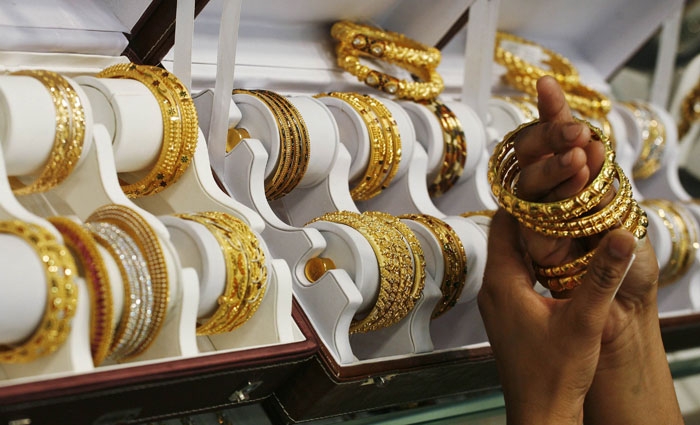 The 36-year-old former manager of ICICI Bank branch in Virar (east) who killed the current deputy manager of the bank while attempting an armed robbery bid on Thursday night has been remanded to police custody till August 6, after he was produced before the court on Friday.

According to the police, the horrifying incident was reported at around 8 pm, when the bank staff had left, except the deputy bank manager-Yogita N. Choudhary (36) and cashier- Shraddha Devrukhkar (32) who were winding-up the day’s work.

Armed with a sharp edged razor like object, the accused who has been identified as- Anilkumar Rajdev Dubey (36) barged into the bank and straightaway headed to the locker room. He forced the staffers to open the lockers and started stuffing the contents-mostly gold ornaments into the bags.

Choudhary and Devrukhkar resisted the attempts and raised an alarm. Engaged over the retaliation, the accused mounted an assault on them. He slit Choudhary’s throat and inflicted injuries on Devrukhkar, before fleeing outside the bank with the bags containing gold ornaments worth around Rs 3.38 crore.

However, by then Choudhary’s screams had alerted passerby who rushed to the spot and nabbed Dubey and handed him over to the police.

While Choudhary succumbed to her injuries, Devrukhkar is under treatment at a private hospital where her condition is now stable. Dubey who presently worked as the manager at the Naigaon branch of one of India’s leading private sector bank, has been arrested and booked under sections 397 (robbery or dacoity with attempt to cause death or grievous hurt), 307 (Attempt to murder) and 302 (murder).

The brazen robbery bid by the accused at his own former workplace has left the police and bank staffers wondering. Further investigations were underway. 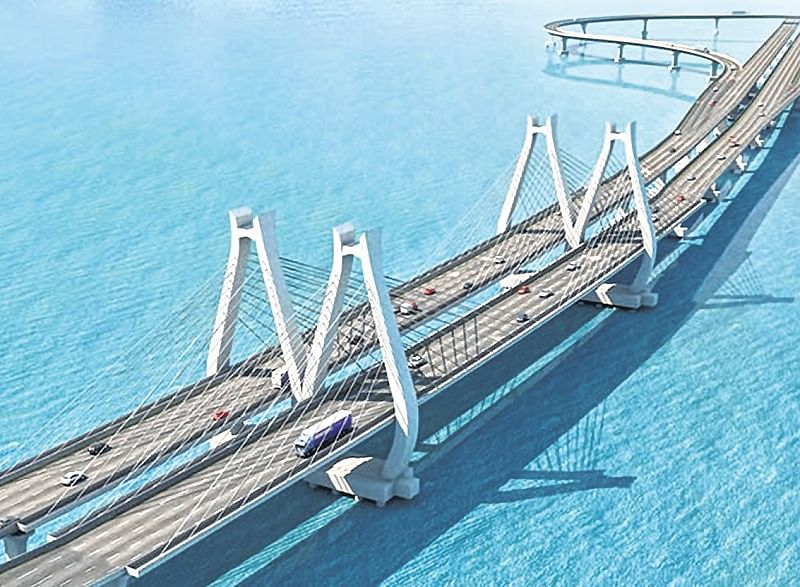