With the arrest of seven persons, the crime detection unit attached to the Manekpur police station in Vasai claimed to have busted the notorious “Aatank Stelar” gang which is said to be involved in a spate of thefts, bike lifting and mobile snatching cases in the region. The police recovered 85 stolen mobile phones and eight motor-cycles-all worth more than Rs.5.71 lakh from the possession of the accused who have so far confessed to their involvement in 14 offences committed by them in the jurisdictions of the Manekpur, Tulinj, Vasai and Arnala police stations.

The gang had wreaked havoc in the region prompting the police to activate their informer network and step-up their technical surveillance mechanism to nab the culprits who zoomed away at abnormally high speed after snatching mobile phones of their targets. Firstly, the police team led by Police Inspector- Abhijeet Madke managed to apprehend an accused identified as- Ambadi Dushant Panikar alias Max (19). After rounds of sustained interrogations, his accomplices identified as- Jeevan Jadhav (28), Siddhesh Tawde (20), Roshan Waaghe (21), Ajit Singh (21), Babu Lalji Singh (21) and Dhanajit Sharma (21)- all residents of Vasai (west) also landed in the police net one after the another.

While two of them worked in a local auto-garage, others were either doing petty jobs or were unemployed, police said. Further investigations revealed that the accused committed the crime to fund their addictions and to lead a lavish lifestyle. Not ruling out their involvement in more similar offences in and around the region, a special team from the Manekpur police station is conducting further investigations into the case. 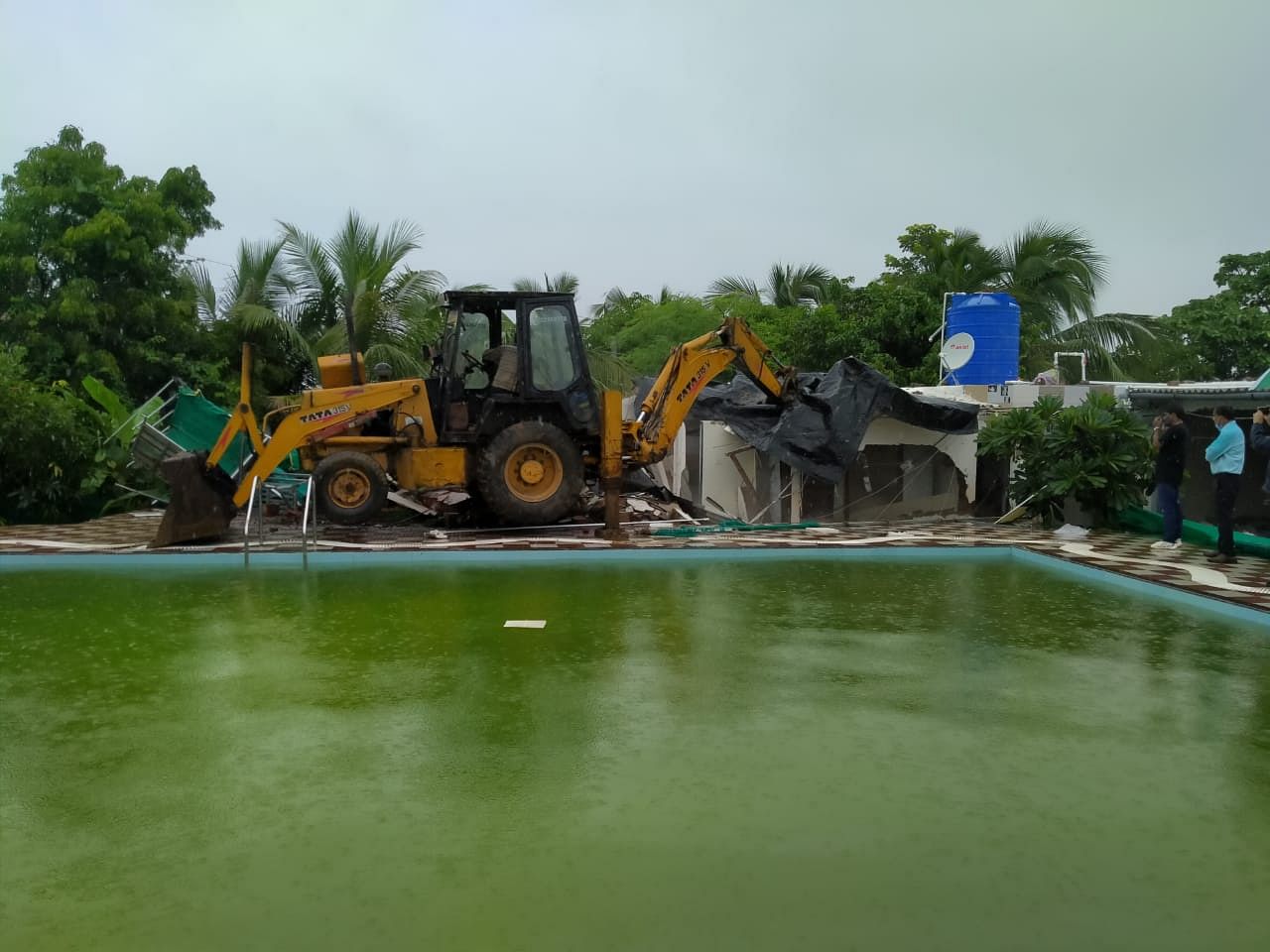