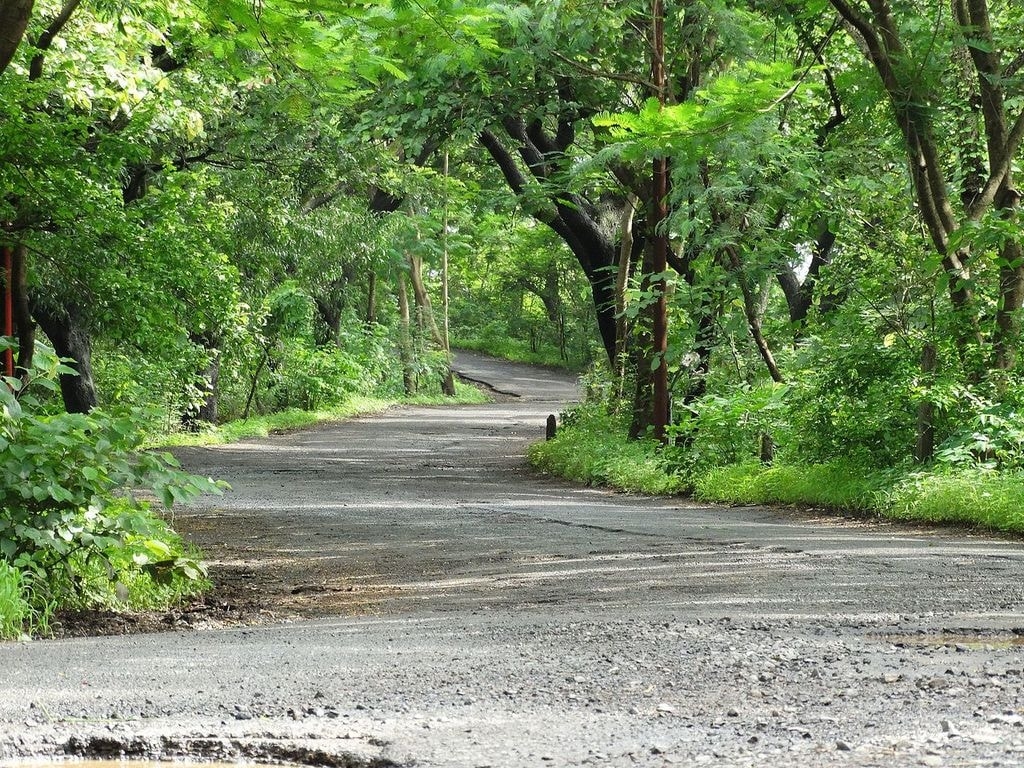 Mumbai: A study by the faculty of Natural Sciences, Jamia Millia Islamia University in New Delhi, Osmania University in Hyderabad and Aligarh Muslim University, Uttar Pradesh says that the city had witnessed a 2-degree Celsius average temperature rise across 27 years.

The city’s development has come at the cost of the environment, a recent study confirmed. The study – Urban Heat Island Dynamics in Response to Land-Use/Land-Cover Change in the Coastal City of Mumbai – , revealed that the financial capital has lost 81% of its open land (barren spaces without any vegetation), 40% green cover (forests etc scrublands), and approximately 30% of its water bodies (lakes, ponds, floodplains) between 1991 and 2018.

Rapid urbanisation combined with unsustainable development has reduced the green cover, leading to Mumbaikars experiencing a substantial rise in heat intensity over the last three decades, pointed out the study.
The researchers have pointed out that the built-up area (areas developed upon) has risen by 66% during the same period. The study concluded that the city had witnessed a 2-degree Celsius average temperature rise across 27 years.
The study, which was published in the peer-reviewed Springer Journal of the Indian Society of Remote Sensing, found that with this pace of urbanisation and landscape transformation, it is expected that the urban heat island intensity will further increase in the city.
Explaining the effect of urban heat island (UHI), Professor Atiqur Rahman from the Department of Geography, Faculty of Natural Sciences Jamia Millia Islamia said: "The extreme heat that one experiences when strolling through any urban landscape is caused by the UHI effect, a micro-climatic phenomenon. This is due to several causes, the most prominent of which is the usage of materials such as concrete."
“This will not only deteriorate the urban thermal environment but also increase the serious risks to health for city dwellers,” Rahman said, adding, “This rise in heat intensity in Mumbai is linked to the declining green cover in the city, which is the result of the large-scale transformation of the green cover into built-up land for the infrastructural development in the city.”

Findings of the study

Transformation of these areas significantly altered the dynamics of land surface temperature and urban heat island intensity. “We observed that the average temperature in 1991 was 34.08 degrees Celsius. It rose to 36.28 degrees Celsius in 2018 (a 2.2-degree Celsius increase) under the heat island zones (vulnerable areas) thus exposing people to higher heat risk,” said Shahfahad, Senior Research Fellow at Department of Geography, Jamia Millia Islamia University and lead author of the study.

Proper land-use planning is recommended for the newly developing area, especially in the suburban district which is experiencing a maximum increase in UHI intensity.

Further, the citizens too can help in UHI mitigation through roof-top gardening, vertical gardening and planting trees at the community level.

To overcome the heat stress there is an urgent need to promote urban greening at micro/wards/mohalla level and rooftop terrace gardening as well as discouraging the use of glasses in the high rise buildings etc., the authors said.

Dr. (Architect) Roshni Udyavar Yehuda, President, Institute of Environmental Architecture and Research (IEAR): "The UHI effect is caused due to increase in hardscapes such as building materials including concrete, steel and glass, both on the buildings and streetscapes or open spaces. Curtailment of wind flow which often occurs in urban areas due to closely built vertical structures can also lead to the temperature build-up. The development in Mumbai has predominantly been focussed on built space and floor space index (FSI). Parking for 4-wheelers along with road space and mobility infrastructure such as flyovers are given priority even when the majority of city dwellers use public transportation. Naturally, open spaces, green spaces and softscapes are on the decline. The city’s development plan must consider the heat island phenomenon.”

Akshay Deoras, independent meteorologist and PhD student at the University of Reading in England: Explaining that the health impact of the Urban Heat Island effect on Mumbaikars' health is not discussed as much as the impact of other environmental issues such as waterlogging, Deoras highlighted how its impact is directly affecting certain sections of citizens more than others. “Mumbai is finding it tough to cool down due to factors such as depleting water bodies, green cover and open spaces. The urban heat island effect and population density have a strong association, for example in areas such as Dharavi, where the urban poor suffer the most since they can't afford proper houses or air conditioners. In turn, those living in high rises or gated communities are at most times not affected or consider it an issue owing to access to ACs that reduce their exposure to the heat,” said Deoras.
“During October the heat index in the city often touches 45 degrees Celsius even as the actual maximum temperature might be hovering around 35 degrees Celsius. This is because the relative humidity in the city can be at 60%,” Deoras added.